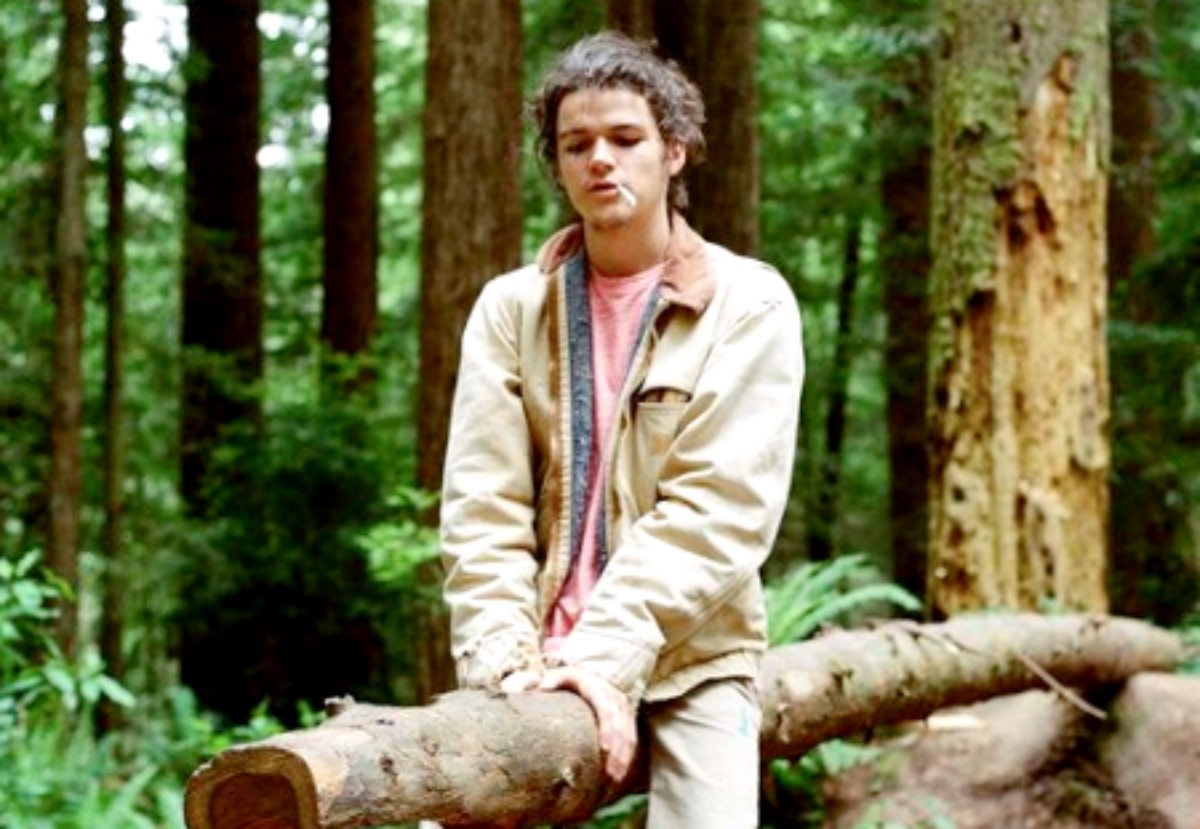 Jacob Roloff of Little People Big World seemingly shaded his brother Zach and his wife Ami after they shared an article, from Tablet Magazine in an Instagram Story, titled The Cult of Masked School Children, per The Sun.

Jacob, 24, called such behavior “socially disrespectful and uncaring,” adding that not everyone could be so “cavalier” about long COVID.

Continue reading and we’ll tell you more about it.

Little People Big World: Tori Requests ‘Grace’ be Given to Those Who ‘Believe differently’

The trouble began when Jacob’s 31-year-old brother, Zach, shared an article on an Instagram story that bashed mask rules being implemented in schools. The headline read like a horror movie title, The Cult of Masked School Children. 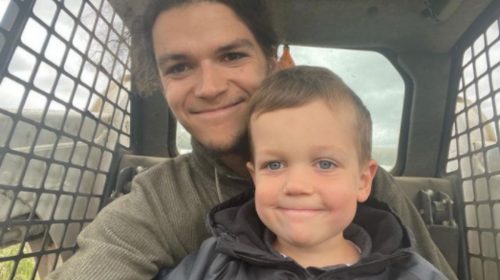 For her part, Zach’s wife Tori commented on her Instagram Story that Little People Big World fans had only read the headline and not the actual article. According to her, she and Zach “are not anti-mask,” “pro-choice” adding, “If you believe masks work so well, then wear one, and you will receive no judgment from us.”

She continued after that, saying that she would expect the same “grace” to be given to those “who believe differently.” Zach and Tory have two children themselves, a son Jackson, four, and a daughter Lilah, two. The couple also announced in November that they are expecting a third child. 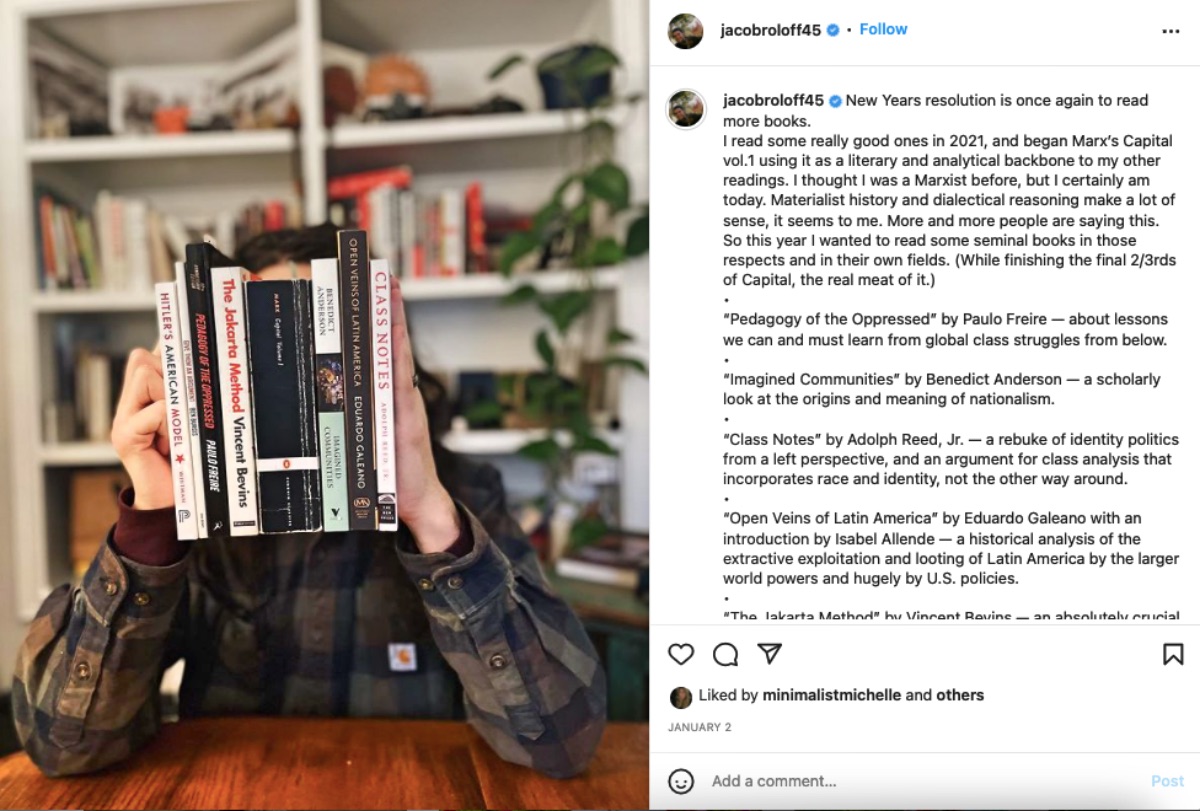 Little People Big World: Jacob Writes, ‘Not Everyone Can be so Cavalier About Long Covid’

For his part, Jacob shared his own article from the international BNO News agency. The headline, which appeared to be in response to Zach and Tori, stated, “The U.S. reports 3,896 new coronavirus deaths, highest since January 2021.”

The Little People Big World veteran captioned the article, “Get vaccinated and wear masks people.” Jacob went on in his caption to say that it was not just a bad medical decision to not do so but it was “socially disrespectful and uncaring,” adding, “Not everyone can be so cavalier about Long Covid.”

Jacob and his 25-year-old wife, Isabel, welcomed their first child, Mateo, into the world on December 4, 2021. While fans know that Jacob has long been feuding with his other brother Jeremy, this tiff with Zach is new to everyone.

Be sure to keep up with the Roloffs until a new season is announced and come back here often for more spoilers, news, and updates.