Little People Big World: Where Are Caryn and Matt? 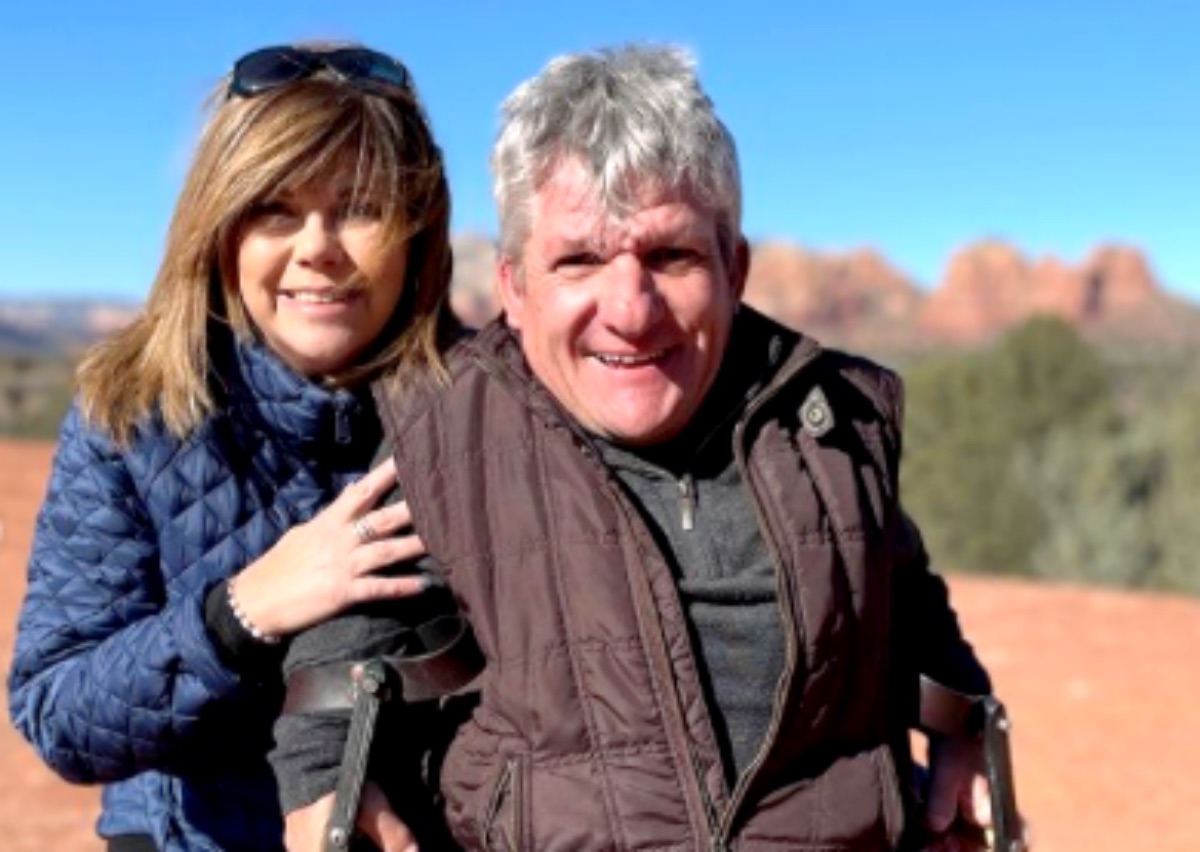 Little People, Big World (LPBW) fans don’t seem to hear from Matt Roloff or Caryn Chandler on a daily basis these days. Instead, he often posts up a series of photos and dumps them all at once.

Actually, he gets around a lot. So, TLC fans are never sure where they are. Well, this weekend, he shared some photos without saying where he is, but fans were quick to identify the place.

Nobody knows for sure, but it’s possible that Jacob helps look after the farm these days. Recall, Zach used to work there, but he and Tori moved to Washington.

Actually, that came during the Pumpkin Season agritainment event last year. Matt hasn’t retired, but he seems to spend less time there than he used to.

The Little People, Big World star often travels with his girlfriend, and nowadays, if they want to see Jackson and Lilah, then it takes a bit of a drive. So, are they visiting Tori and Zach?

Or, perhaps they took off to see her own family in Surprise, Arizona. Quite often, they spend time there, particularly during the cooler weather.

Taking to his Instagram on Saturday, February 5, Matt shared five photos. In succession, they revealed the couple in a plane, then the scenery of some mountains emerged. Next, a city lay below them.

Then, Matt revealed them out and about enjoying themselves. Well, some TLC fans knew exactly where they spent time.  In his caption, he said, “These 5 photos [show] a small slice of life these past few weeks.”

Little People, Big World fans quickly guessed that the couple went and visited Sedona. In the comments, Mat confirmed that’s where they were. Many LPBW fans agreed that they have the place on their favorites list.

Meanwhile, others said how much they loved the accessories that Caryn wore. Notably, she’s become a favorite with many fans, especially since Matt’s ex-wife Amy married Chris Marek.

The Little People, Big World patriarch mentioned about two years ago that he might marry Caryn after Amy’s wedding. However, since then, the only hint that came that they might tie the knot came from Chris. Recall, in the last season, their bromance started up. He laughed and teased Matt, saying maybe he will help out preparing for his wedding to Caryn.

Fans really hope that they marry, and they would love to see it as a TLC special. However, for now, Caryn Chandler seems to be quite happy just living with her man.

Be sure to catch up on everything happening with Little People, Big World right now. Come back here often for more LPBW spoilers, news, and updates

Love After Lockup Drops A Teaser Plus New Cast Couples