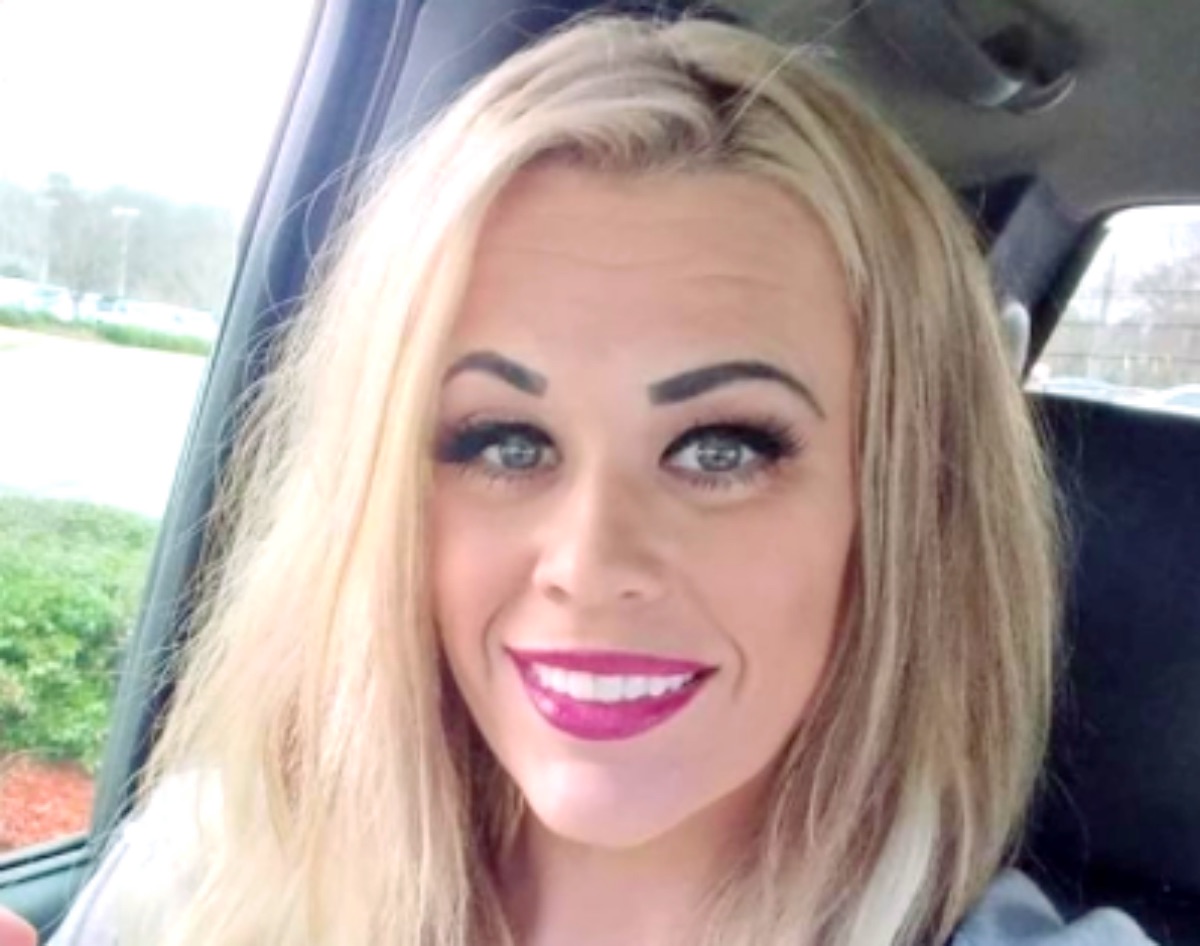 Love After Lockup spoilers reveal that Tara Medlock is very happy to share her experiences in love and prison connections. During the last episode, Max was surprised to hear that Tara was getting out of jail. When she got released, she never told him and that is a little bit of a problem. Tara was happy to explain that her relationship with Max isn’t everything that we have seen on the show and this is why she has started to open up more about prison relationships.

Tara is a 38-year-old mother of two and Max is 24. They had been talking for years and he had so much in his life that was looking up. He graduated from college and played Division 1 football. He started to get his Masters in biochemistry and also worked as a model and an escort. Not only that, he has quite the following on TikTok and did some OnlyFans posts with his roommate. 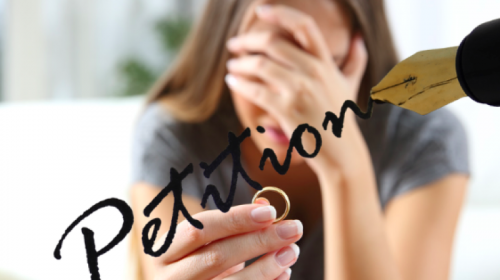 Even though he was hooking up with his roommate, he never gave up on Tara and his love for her. He hadn’t heard from her in quite some time, so he contacted the prison and found out that she had been released. Talk about a shock!

Were They Just Friends?

Come to find out, Tara felt like she and Max were only friends. She said that it didn’t go any deeper than that no matter what he thought. Tara told fans that when inmates write to people on the outside, it means a lot to them, but sometimes, people can get the wrong idea about it. She hinted that this is what happened with Max. 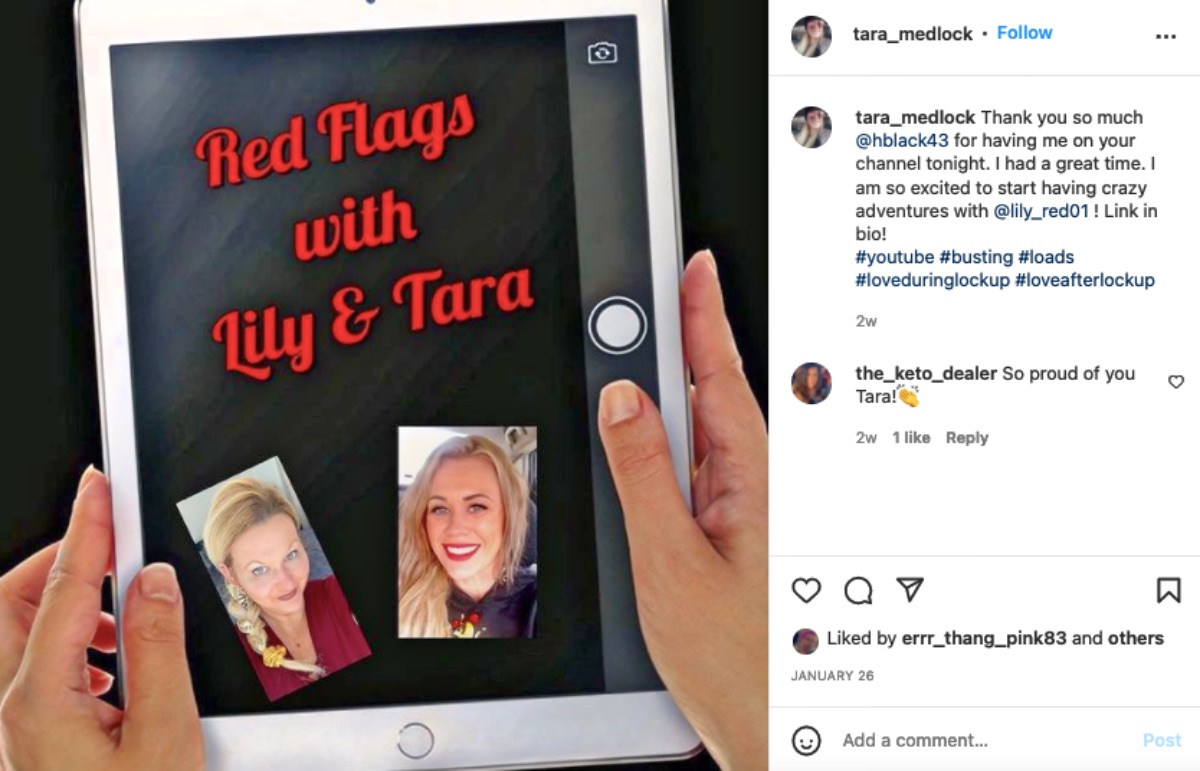 Married At First Sight Spoilers: Keisha Knight-Pulliam Proves Jamie Otis Was Out Of Her Depth