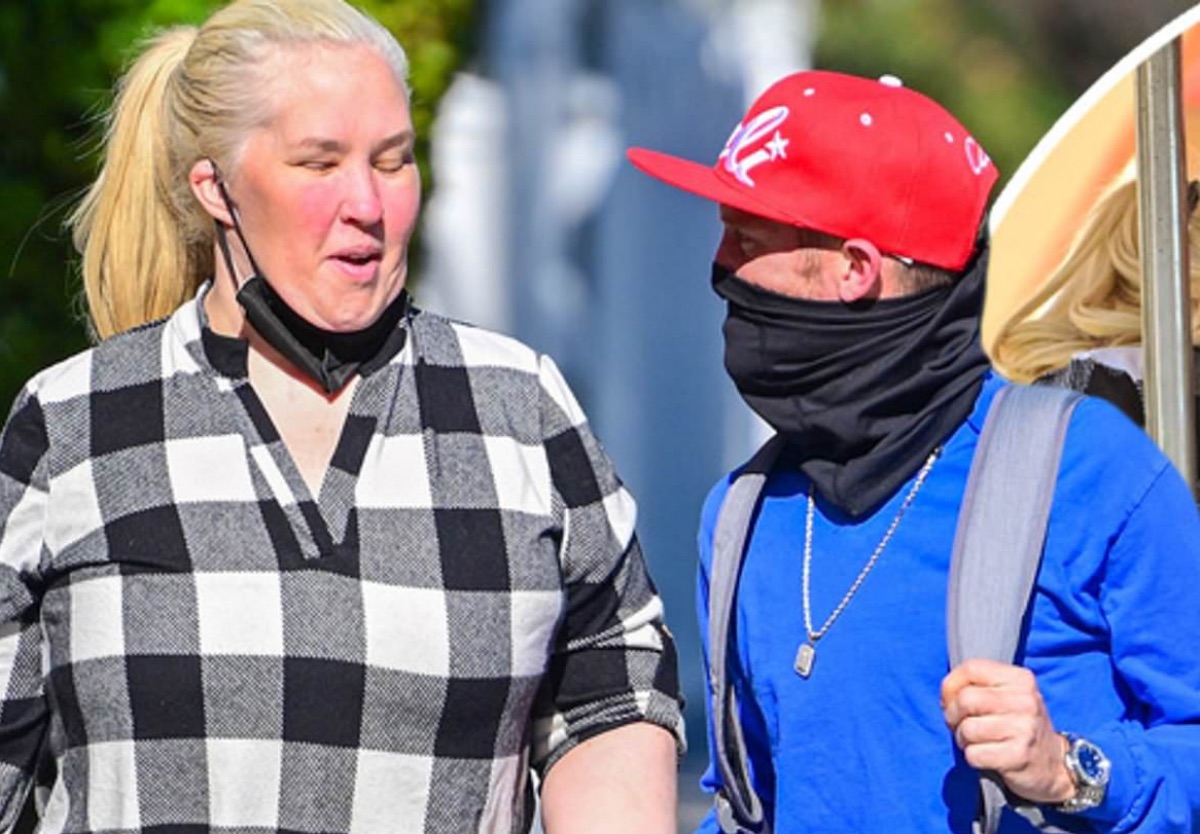 “Mama June: From Not to Hot” star June Shannon was spotted with her younger boyfriend Justin Stroud in a weight loss surgeon’s office in California after recently confessing she gained 100-pounds.

Mama June openly talked about her weight struggles in a live stream with fans last Thursday (January 27) to celebrate her milestone of getting sober from drugs and alcohol since 2019. However, she confessed that with this achievement, she also gained a lot of weight because of her struggles with food addiction.

It seems like the matriarch is planning to go under the knife again as she was spotted together with her auto-mechanic boyfriend Justin in a weight loss surgeon’s office in California a day after her live stream confession. The Sun reported that they entered Dr. Michael Feiz’s office, the same surgeon who operated her gastric sleeve surgery back six years ago. Her business with Dr. Feiz wasn’t disclosed, but the couple was seen leaving the office within an hour.

In the video obtained by The Sun, Mama June was all smiles when she leaned into her new “boo” to take selfies together outside the office, which shows that the 42-year-old celebrity is smitten with her 34-year-old lover. Recently, the couple was seen cuddly on their trip to southern California where they went to a fair and a hike, which right after his warrant of arrest in Alabama resurfaced.

Mama’s Love Has an Open Warrant Out For His Arrest

Justin’s legal issues aren’t a bother to Mama June who even hand-fed her beau in one of their outings. The Sun reported that the auto-mechanic is being hunted by the police in Alabama after he went public with Mama June in Los Angeles.

Justin was busted for both possession of marijuana, drug paraphernalia, and burglary and has a warrant of arrest in 2020 after failing to be present at his meetings with his Alabama probation officer in October. But it was in that same month that Mama June revealed their relationship, although she hid his information from the public and just showed off a tattoo he had done. 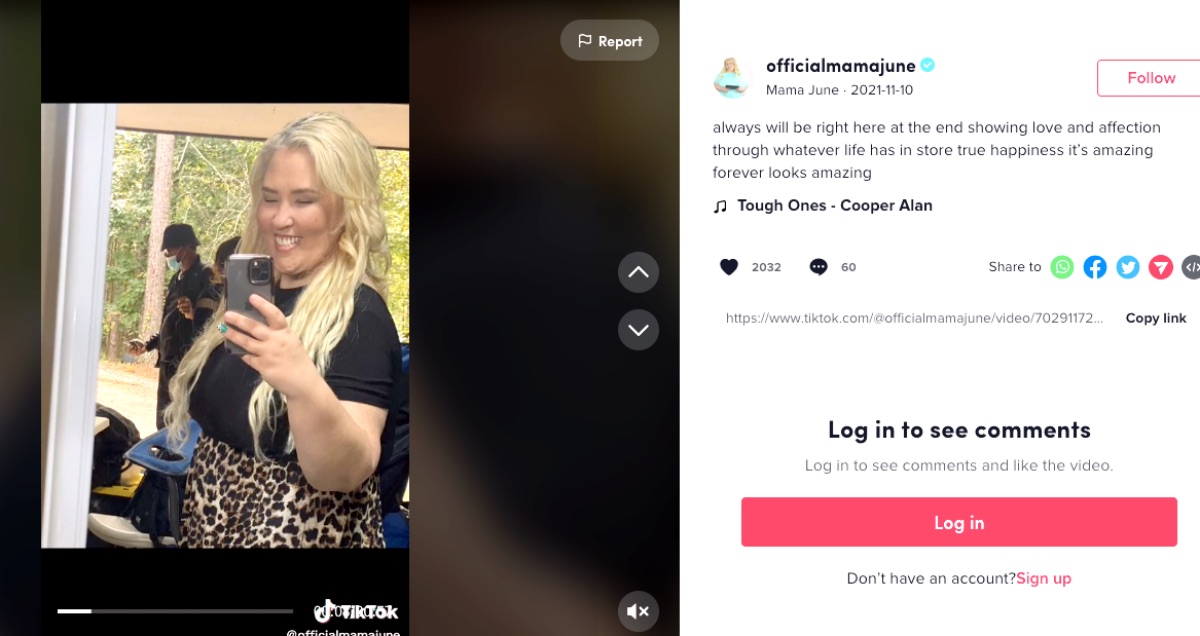 Critics blasted Mama June a few weeks ago for promoting a weight loss drink she claimed to have helped her in her journey. She posted a seventh-day weight loss challenge result with a bathroom mirror selfie which was lambasted by bashers, pointing out they don’t see any changes at all.

However, the controversial matriarch returned to IG on January 26 to endorse the same product and clapped back at her critics by showing her slimmer body. “End of this round of @boombodBOGO and I’m loving the results. No late-night cravings, less bloating, and feeling really on top of things! It’s not too late to get started,” she wrote in the caption.

But it looks like Mama June will drop her weight loss routine and proceed with surgery. With her latest appointment with the surgeon, has she decided to go under the knife?