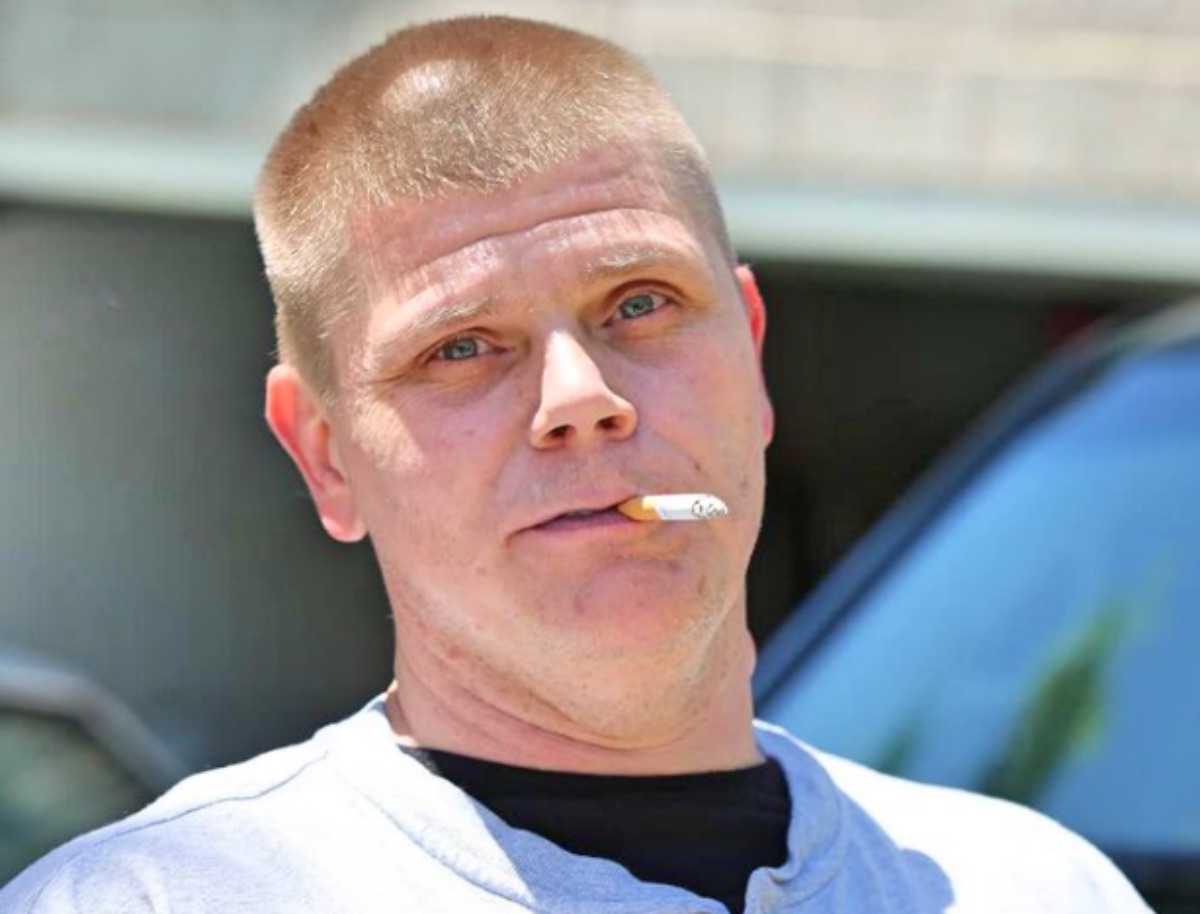 Mama June: Road to Redemption news reveals that June “Mama June” Shannon’s ex-boyfriend Geno Doak is talking about his recent overdose experience and about how his generous ex helped him to get treatment.

According to TMZ, Doak overdosed on drugs and booze in September 2021 after drinking, “a bunch of liquor,” and taking 90 blood pressure pills.

TMZ saw a video obtained in which Doak talked about the experience and described the overdose as “attempted suicide.” He said that he made the, “conscious decision,” to try and take his own life after thinking, “I don’t wanna be here.” In what had to be a painful memory, he explained that he had been very miserable for a long period of time. 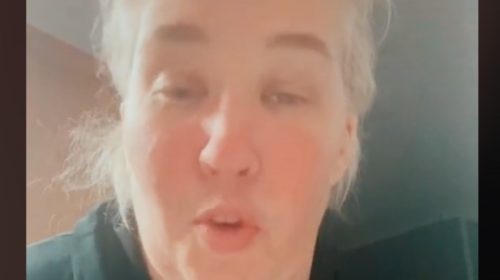 “I was in a really dark spot,” he said in the video. Doak insisted that the incident was not, “directly related to June,” although the attempt to take his life happened around the time they called broke up. Instead, he said that his personal problems, “had been building up for over a year.”

According to the outlet, a friend was at Doak’s house on the night that he swallowed the pills and saw the empty bottle. The friend called 911, and Doak’s life was saved by paramedics; he was then taken to a mental health treatment facility.

Doak said, “When I got out of the mental facility, June came to the house to get some of her things that she had left there, so during that time we were talking about my suicide attempt and me feeling the way I was, and she was asking me, ‘Well what are you gonna do?'”

He recalled opening up to Mama June then, telling her, “I’m not in a good spot,” and that he needed to go back into rehab. At that point his ex helped him by referring him to a treatment center in South Carolina. “She ended up making that connection and assisted me in getting up here.” 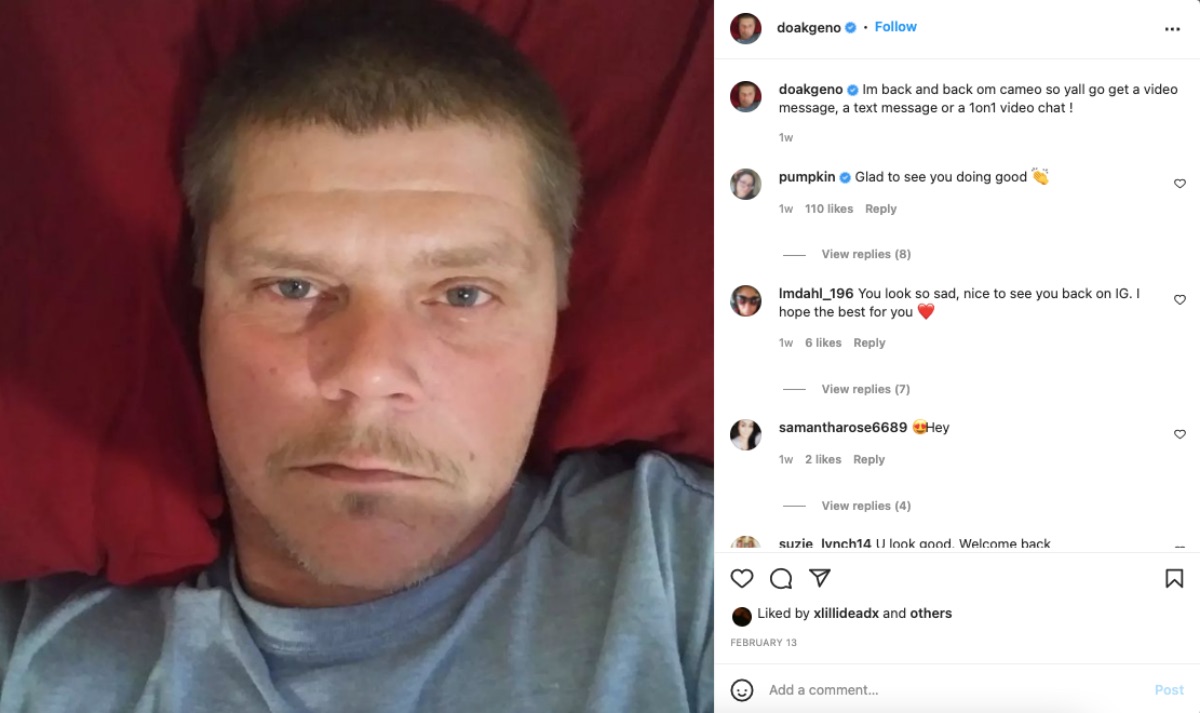 Mama June and Doak began dating in 2015 and they had substance abuse issues before getting clean. According to TMZ they broke up in August 2021 after Doak began drinking again while she was still sober.

Geno told the outlet that he has not had contact with Mama June since late September, in order to, “help me with my recovery and my mental state.”