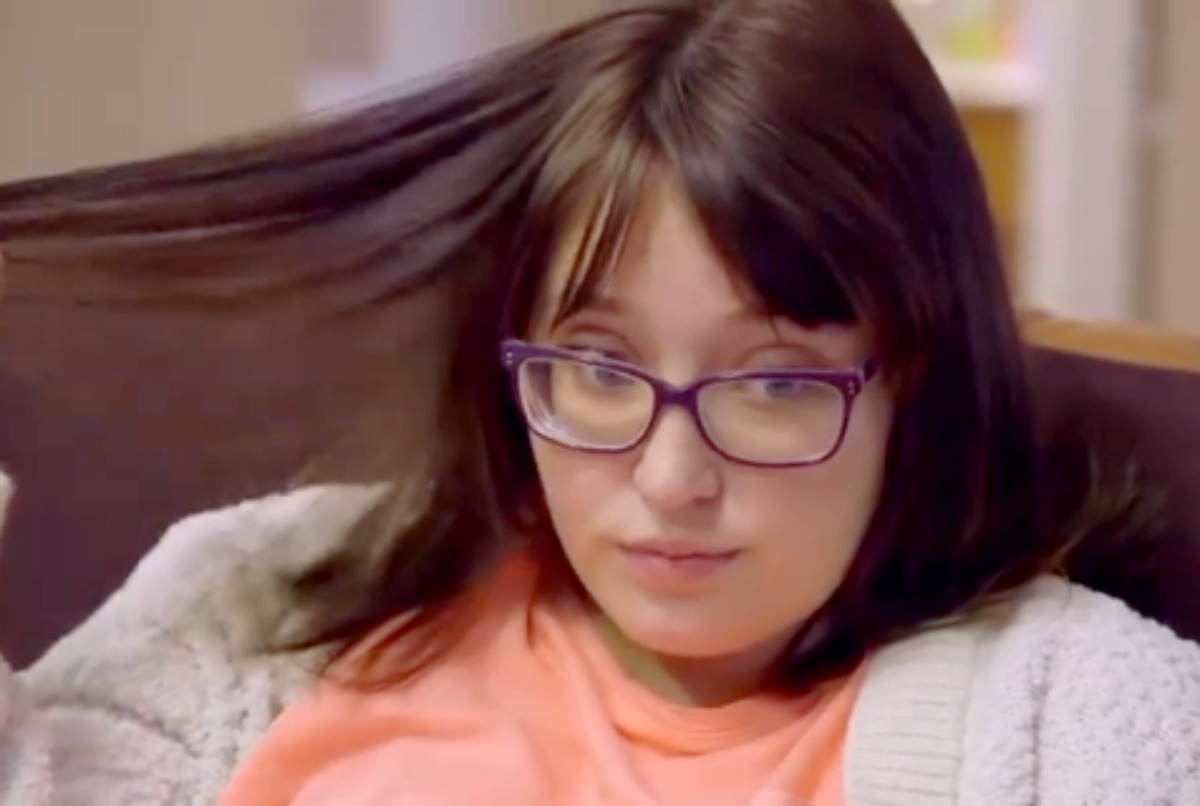 Mama June” Shannon’s daughter Lauryn “Pumpkin” Efird has asked for breast milk donors on her Instagram account which suggested that her second child Bentley Jameson might not be feeling well.

Pumpkin doesn’t share much on her social media accounts and her previous posts were promotional ads of the controversial weight-loss drink “Boombod” so when she made the announcement on her IG story: “Donor for breastmilk?” her followers flooded her inbox with questions since her post lack further details. She made a follow-up update to clarify the confusion: ”In regards to my last story I’m looking for someone who is willing to donate their milk TIA.” 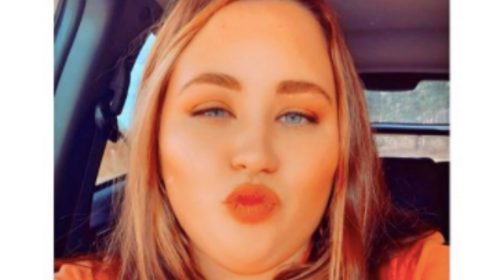 Pumpkin’s IG story concerned her fans if there’s something wrong with her son or if she’s having challenges breastfeeding her child. It was only last July that she and Joshua welcomed baby boy Bentley Jameson and her daughter Ella turned 4 last December.

It was on July 21, 2021, that Lauryn made the announcement of Bentley’s birth with the child weighing 7 pounds 10 ounces. “After being admitted into the hospital last night at 2-3 centimeters with heavy contractions our baby boy has finally made his debut. Everyone meet Bentley Jameson Efird,” Pumpkin wrote in the caption.

As of writing, Pumpkin hasn’t posted an update about her concern but hopefully, she’s already found the right help from her 700k+ followers on Instagram. 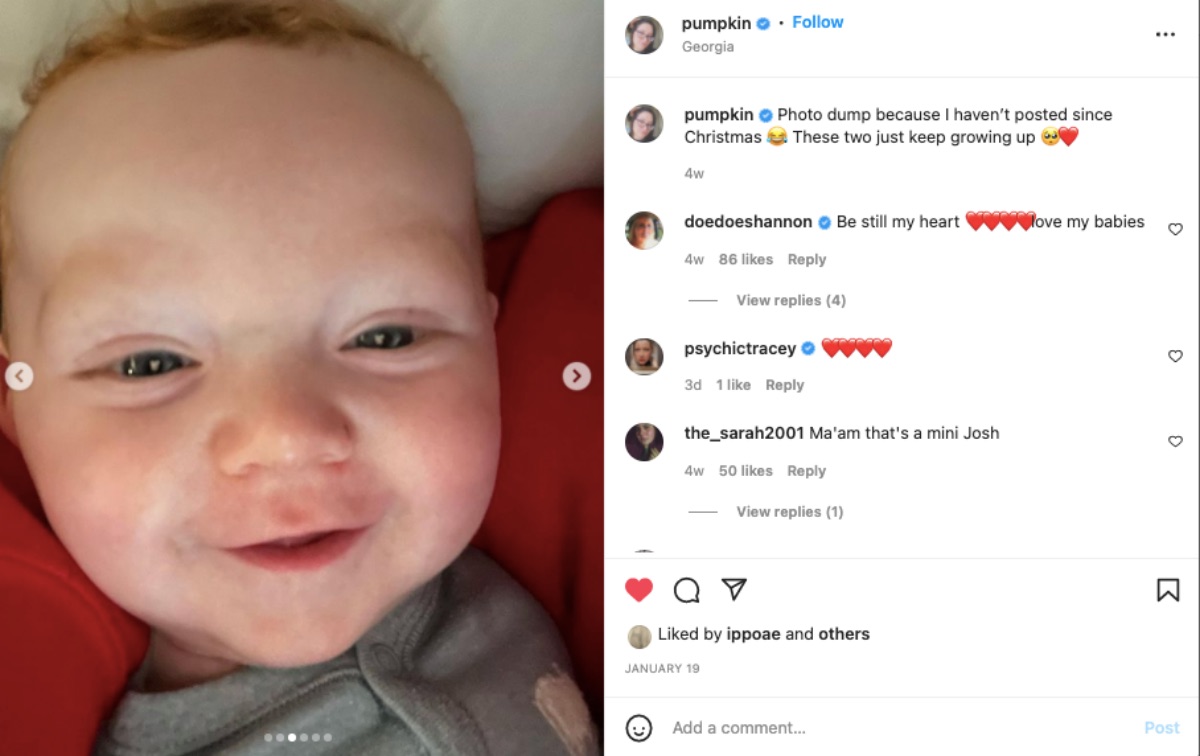 Just recently, “Pumpkin” revealed what she feels when her mom’s ex-boyfriend Geno Doak announced that he’s back on social media and is accepting requests on Cameo.

The former longtime beau of Mama June Shannon posted a selfie he took while lying on his bed and wrote in the caption: “I’m back and back on Cameo so y’all go get a video message, a text message or a 1on1 video chat.”

While his followers supported the former “Mama June: From Not to Hot” star in his comeback, Pumpkin’s comment stood out the most as she revealed, “Glad to see you doing good [clap emoji].” to which he quickly replied with, “Thank you, Pumpkin! Miss y’all.”

It showed that Pumpkin doesn’t resent him who Mama June previously became obsessed with that she abandoned her family to be with him. The couple got arrested for possession of crack cocaine and drug paraphernalia in March 2019.

Mama June already moved on from him with his new younger beau Justin Stroud who also has a history of drug abuse.