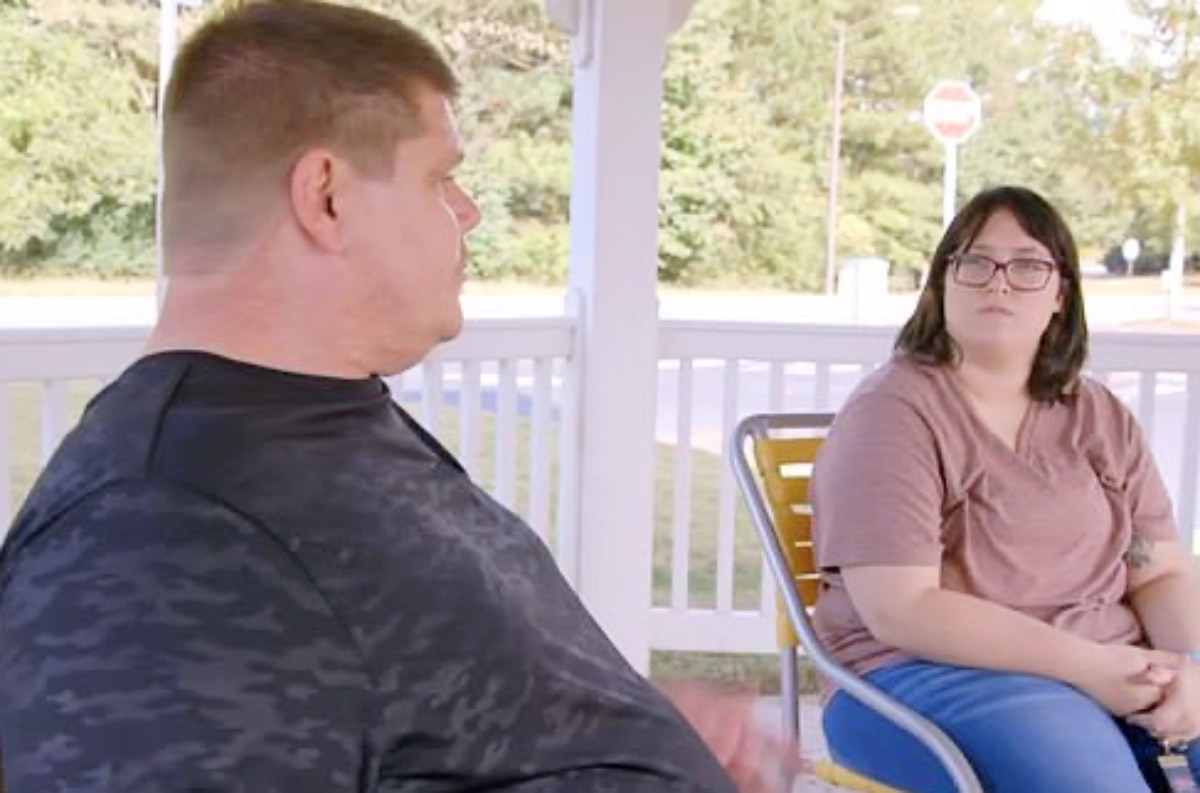 Mama June: From Not To Hot’ celebrity Lauryn “Pumpkin” Efird has commented on her mom’s ex-boyfriend Geno Doak’s comeback to social media.

The former longtime partner of Mama June Shannon Geno Doak announced on Sunday that he’s officially back and is accepting requests on Cameo. Sharing a selfie he took on his bed, he wrote: “I’m back and back on Cameo so y’all go get a video message, a text message or a 1on1 video chat.”

Fans welcomed him back and rained the comment section with support after his hiatus since he and Mama June were arrested in March 2019 due to drug usage while “Mama June: From Not to Hot” was still in production. In the season four finale of the reality series, the pair entered rehab but Doak was sentenced to 16 months in prison. 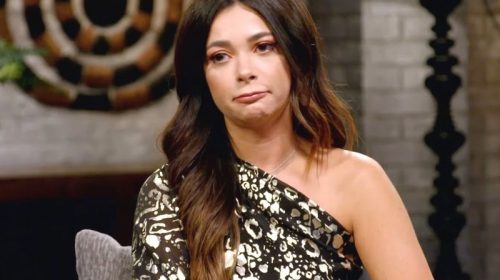 His followers told him he has been missed and is looking great. Those who have undergone the same struggles also empathized with him. “Your[‘e] looking great. Continue the great work. You’ve turned around for the better for what I’ve seen. I disliked you for a while now I can say you inspirational,” a fan commented.

Aside from his fans, his ex-girlfriend’s daughter, Pumpkin also showed her support and using a clap emoji she told him: “Glad to see you doing good.” Doak quickly replied with: “Thank you, Pumpkin! Miss y’all.”

Other fans who aren’t so updated with his life have thought he has reunited with Mama June but Doak was open to telling them they haven’t. Others are still hopeful that they get back together.

“Hope you get back together with @mamajune and take care of her. She needs you and you are both meant to be together,” a fan chimed in Doak and Pumpkin’s thread. “@pumpkin Please reunite them. That way they can hopefully marry each other,” the fan added. 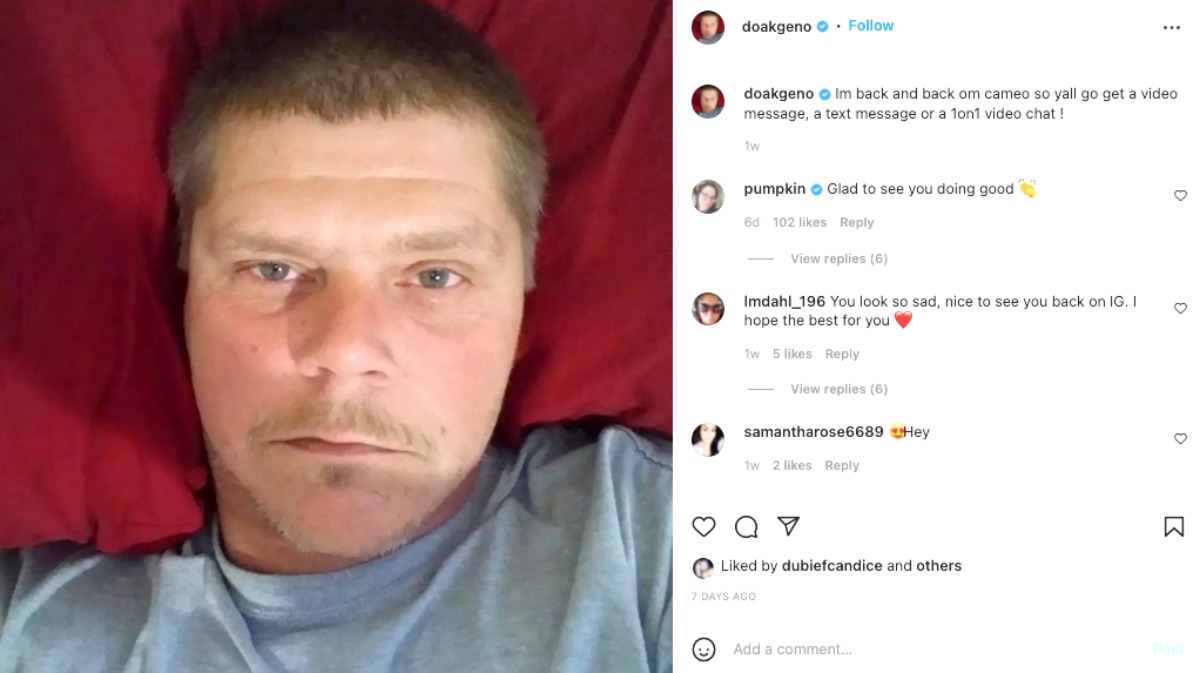 “Mama June: From Not To Hot” main star June Shannon opened up about her toxic past with ex-boyfriend Geno Doak during an Instagram Live in January this year.

Mama June revealed Geno cheated on her with people in the casinos in Alabama and described it as “pure hell.” She noted that there were “drugs everywhere” in the casinos and she also used quite a bit which also a factor for Mama June to spend a whopping $250,000 at these casinos just in four months.

As a result of her spending, Mama June had to sell “everything” in her house including her refrigerator, lights, clothing, etc. just to turn on back the house’s electricity and water.

Mama June has already moved on from her ex Geno with having a younger beau Justin Stroud whom she hand-fed during their recent PDA trip to California. The pair made headlines when Justin’s warrant of arrest resurfaced on the internet which revealed that he also has a history of drug abuse.