Married At First Sight Spoilers: Hate Is A Strong Word 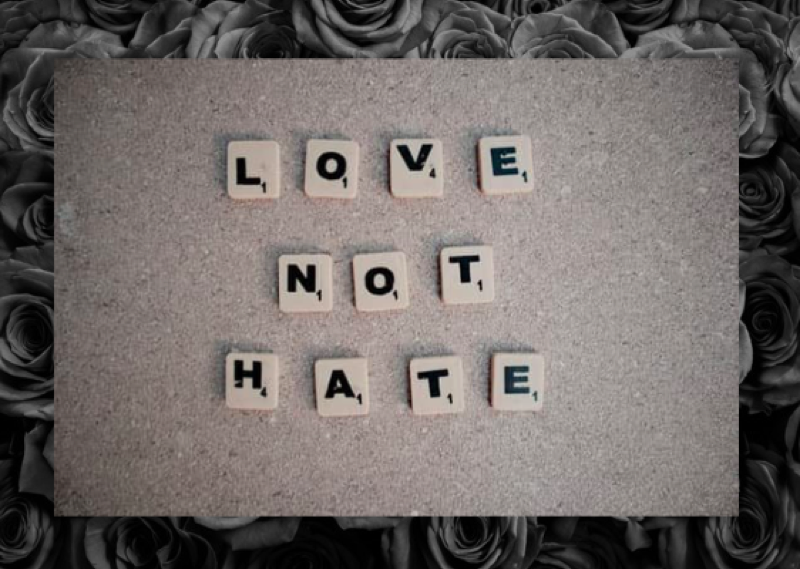 Married at First Sight spoilers and updates tease that five couples were matched in season 14 and they are all at this point, still on their honeymoon.

Chris Collette is still being uber patient with his non-existent wife, Alyssa Ellman. He says that she has been distant, hasn’t talked to him, hasn’t approached him at all off-camera to talk to him, she wants him to act husbandly and is doing everything she can to get out of being a wife.

Dr. Viviana Coles says it is their hope that the couples can use the last few days of their honeymoon to realize who their husband/wife is.

Pastor Cal says that he and the other experts have been monitoring the situation with Alyssa and Chris closely, in hopes of seeing some new and positive development. However, when Alyssa refused to do activities with Chris, they reinforced the structure of the process with her and set up an easy and fun activity, tennis. She shows up in flip-flops to play tennis! He thinks she is a great fit on paper. They sit down to chat after a game, and she makes sure she is as far as possible from him on the bench to the point that she is almost falling off. He asks her about moving in together, she says she doesn’t feel comfortable with doing that. She stops the conversation and says she feels robbed of the experience they were supposed to have and it is not fair. He says he is moving in and it is fine if she does. She says she doesn’t like where the conversation is going, she walks away.

The producer follows Alyssa, she says she wants to be in the apartment so she can be around the other girls, but she doesn’t want to be with him. She is calling him unkind and looks over at him, he is explaining something to someone else and she calls him “yuck.”

Later In the day, Chris’ mom tells him that he should just cut his losses at this point. Meanwhile, Alyssa is telling the producers that she is not being portrayed in a bad light, and her mom is mad at her because she says that she is not nice to Chris. There are a lot of “F” words coming out of Alyssa’s mouth and she says she is going to be pissed if she is portrayed in the wrong way. 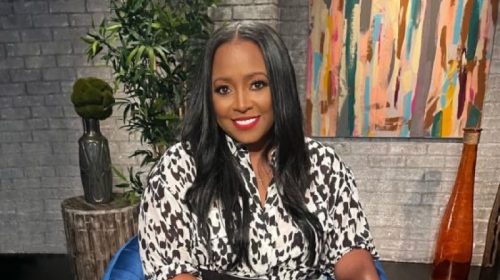 After a lot more nonsense from Alyssa, she tells the producers that she “hates” Chris and he’s an a**hole. And, she says for the hundredth time, “I’m a good person.”

What do you think? Should Chris just cut his losses?