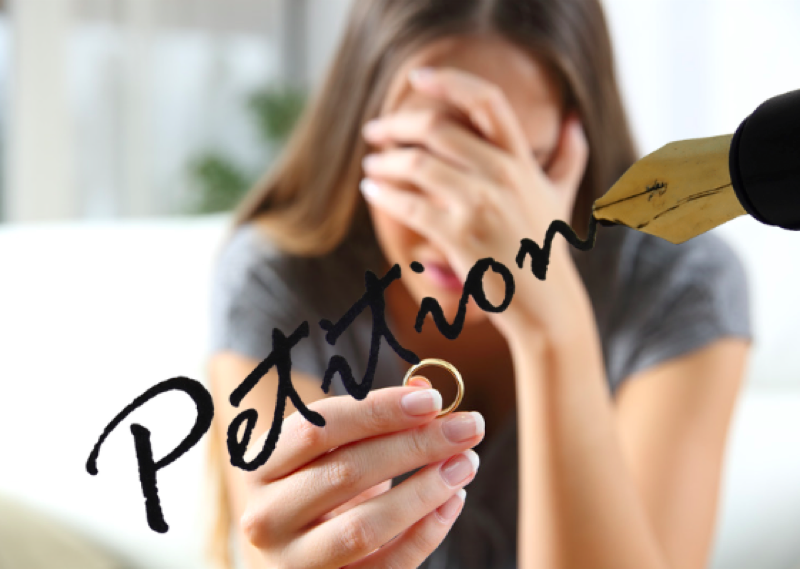 Married at First Sight spoilers and updates tease that there has been a lot of online ranting about Alyssa Ellman’s behavior on season 14 of MAFS, more specifically, how horrible she is treating Chris Collette who she was matched with.

The petition is on change.org and was created by Eric Miller who says that “this is a serious situation, her actions on the show does not display a good person. She is disgusting in her actions towards someone she isn’t attracted to. Her shallow attitude is a real turn-off from viewers who actually watch people try to fall in love with a stranger. If she continues to stay on the show it shows other people that are further cast on the show that her behavior is ok and acceptable and no one deserves to be treated like Chris.” There are already over 500 signatures and people are really blasting Alyssa in the comments.

Married At First Sight Updates – Can Alyssa Save Her Reputation?

The only way that Alyssa can save her reputation at this point is to come out and publicly apologize to Chris and admit that she didn’t come on the show for the right reasons. Then leave the show for good. It’s one thing to go through the process and not have the marriage work, it’s another to refuse to interact with the person altogether. Alyssa should just stop talking on camera and move on.

Alyssa didn’t want to dance with Chris at the wedding reception, she refused to sit beside him on the plane, wouldn’t share a room on their wedding night nor on the honeymoon. Furthermore, she was seen on camera having many tantrums about not wanting to interact with Chris in the slightest. Dr. Viviana Coles, one of the MAFS experts tweeted that Alyssa is refusing to communicate with her husband, refusing to be respectful to him, and disrespecting the MAFS process that has created many loving families in the past.

In the last episode, Alyssa wanted to move into the apartment so that she could mingle with the other wives, but she didn’t want Chris to move in. Even Alyssa’s mother is upset with her, telling her to try to make it work and stop being mean to Chris. 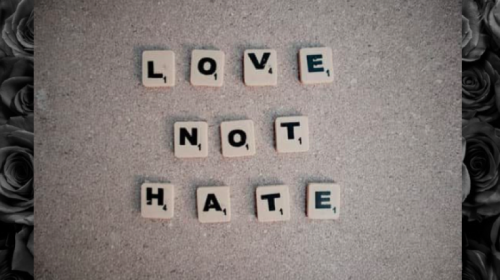 Married At First Sight Spoilers: Hate Is A Strong Word

What do you think? Is an online petition to get Alyssa off the show taking it too far?

My 600-Lb Life Spoilers: Larry Myers and His Motivation