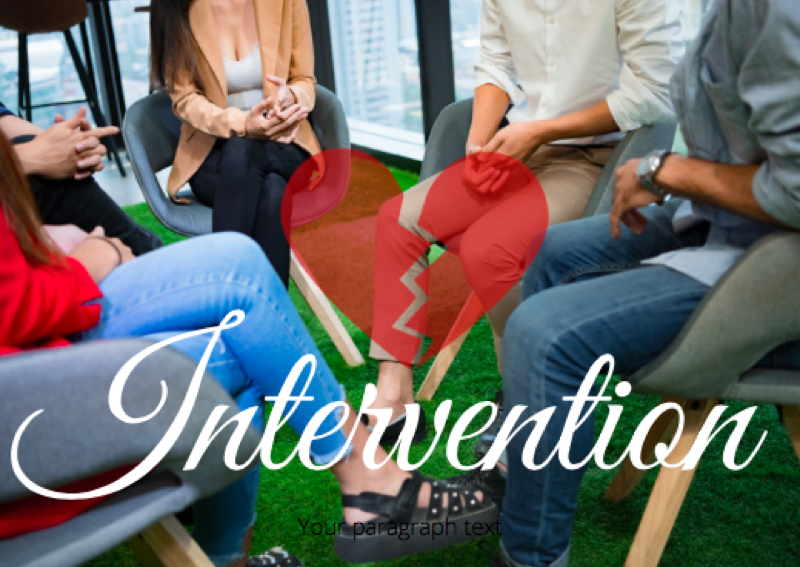 Married at First Sight spoilers and updates tease that this 14th season of MAFS is starting to be some of the craziest drama in the history of the franchise, thanks to Alysa Ellman who was matched with Chris Collette.

Married At First Sight Spoilers – Where Are The Experts?

Alyssa needed an intervention at the wedding reception, she needed one on the plane and she needs one on her honeymoon. Chris is following Alyssa’s mom and friend’s suggestions to give Alyssa space, she just needs time, she likes Chris and will open up. Well, that didn’t happen! Not only did Alyssa not dance or spend time with Chris at their wedding reception, but she also refused to stay in the same room as him on their wedding night because he was a “stranger.” Poor Chris doesn’t know what to do, he keeps trying over and over again and all MAFS fans are seeing is Alyssa having one tantrum after the other with production because she refuses to be near Chris. Where is Pastor Cal? Chris could really use his advice right now. MAFS fans are so upset about how Alyssa is treating Chris that they want the franchise to give him a do-over. Dr. Pepper needs to be on that honeymoon and give Alyssa a piece of her mind.  At the very least, Alyssa could treat Chris with common decency. The camera guys and production are not the experts and all Alyssa is doing is complaining to them.

The experts need to fly out to Puerto Rico and save Alyssa from herself. She is making herself look bad because of her behavior on camera. The whole process is not fair to Chris and someone needs to remove Alyssa before she does any more damage to her reputation. Alyssa loves animals and on Reddit, some MAFS fans have said that people are now attacking her dog rescuing and that is not right. At this point, Chris’ sheer existence enrages Alyssa, so if the experts don’t intervene quickly, things are only going to get worse. Right now it is demeaning, not kind, and genuinely very hard to watch the way Alyssa treats Chris. 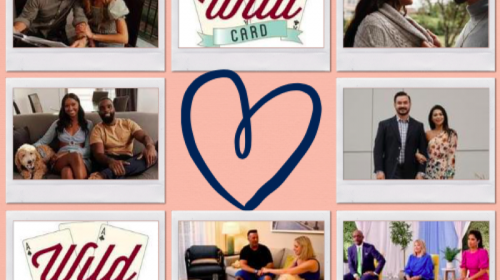 What do you think should happen? Should the experts intervene or should they just send Alyssa packing and give Chris the do-over he deserves?

Are Tammy And Amy Slaton Part Of 1000 Lb Best Friends?