Married At First Sight Spoilers: The Couples BREAK A Lot Of The Rules 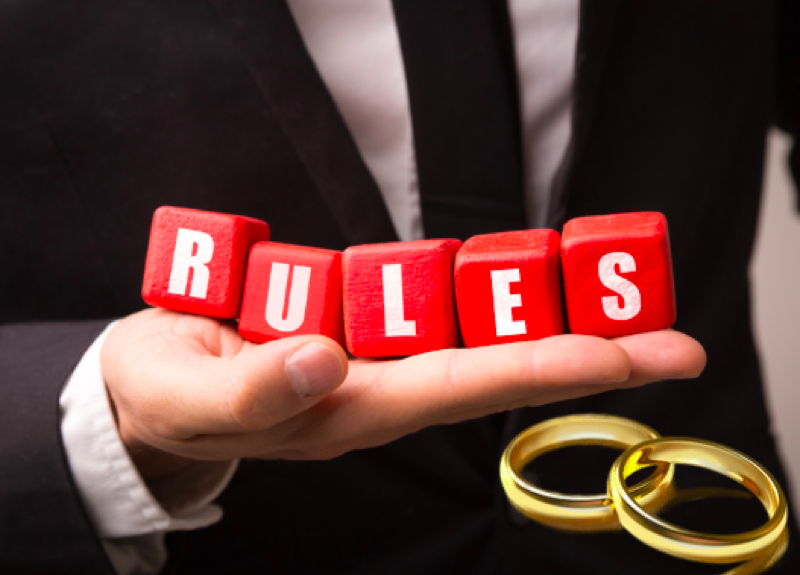 Married at First Sight spoilers and updates tease that the couples who appear on the MAFS franchise do have a lot of rules, some say over 50, and from what MAFS fans have seen, they are breaking a lot of them.

One of the rules is that the singles have to be honest about their previous relationships. Well, Chris Williams from S12 just forgot to tell production that he had an ex-fiance who he slept with six weeks before being matched with Paige Banks, and got her pregnant – there goes that rule.

Psych evaluation, the participants have to take one. In S2, Ryan DeNino threatened to harm Jessica Castro many times and she had to get a restraining order against him!

Their finances are investigated! Hold on here, in S13 Gil Cuero didn’t have enough money to put half a deposit on an apartment with Myrla Feria, and Chris Williams’ Subway franchise went bankrupt.

You can’t know who you are marrying before the ceremony. If we go back to season 11 MAFS fans will recall that Karen Landry received by accident a text and knew she was marrying Miles Williams. After she researched him on social media, she was beside herself, said that he wasn’t her type.

Phones are confiscated during filming. Ok, if that is the case, how did Alyssa Ellman in S14 call her lawyer just after she married Chris Collette. Then on her honeymoon, she was again on her phone with her mother who tells her she is being mean to Chris.

You can’t be all about the money – someone forgot to tell Myrla and her Louboutin shoes and Gucci bags.

You have access to relationship coaches while filming. Now this one is hard to believe because there were no coaches around during Chris’s honeymoon in Puerto Rico when Alyssa treated him like yesterday’s trash.

Definitely, after the last two or three seasons, new rules are needed. Like, the couples must share a room; Alyssa was permitted to have a separate honeymoon suite the night of the wedding and on their honeymoon. Neither new spouse should be able to leave for extended periods of time. And both spouses should have to share the apartment for the entire duration of the process unless one spouse is being abusive. 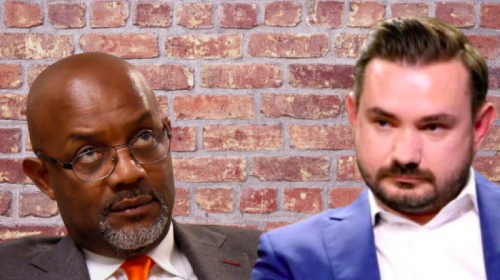 The experts cannot be there 24/7 but the couples should have mental health professionals close by if they need them.