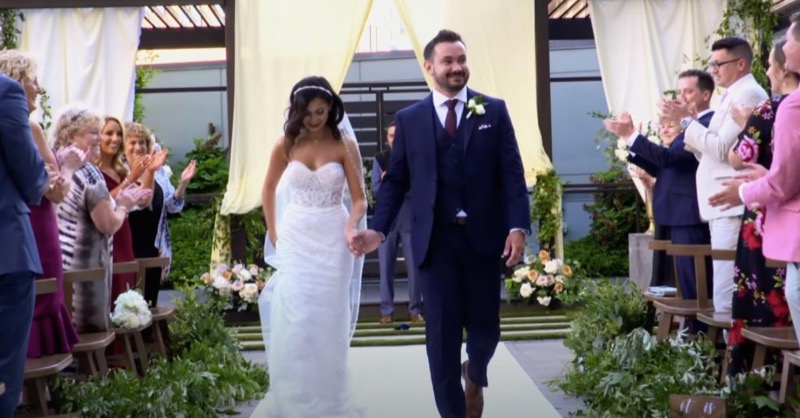 Married at First Sight spoilers and updates tease that Alyssa Ellman garnered quite the reputation for herself after only two weeks on MAFS season 14 where she was matched with Chris Collette.

It’s one thing not to click with the person who you are matched with, it has happened before in the MAFS franchise. When it does happen, the couples pretty much make the most of the situation and when they get to Decision Day eight weeks later, they choose to get a divorce. Well, this was not the case with Alyssa. The look on her face when she walked down the aisle told MAFS everything, Alyssa was not attracted to Chris at first glance. She went through the wedding anyway but refused to spend time with him, share a room on their wedding night or on their honeymoon, sit next to him on the plane, and repeatedly called him names to production on camera. Fans of the franchise did not take this lightly, they felt like Chris was gaslighted and didn’t deserve the treatment that Alyssa dished out towards him and took to social media to voice their opinions of Alyssa’s treatment of Chris.

What fans are having a hard time with is believing that Alyssa has friends at all with how she treated Chris. Here is what they have said on Reddit, “No one believes they are her friends. She has no friends. Who would be friends with someone like her? Judging by the bachelorette party where she sat in the corner, she is used to sitting in the corner not because she wanted to but because of her non-existent personality. Those girls didn’t even know her so why would they want to party with her?” and “The brunette was def the makeup artist, I recognized her from my friend’s wedding. Not sure who the blondes are. My friend’s wedding was Spring 2021 and the makeup artist was talking about MAFS at the time and how she might end up doing makeup for someone who was a possible finalist for getting married,” and “She hasn’t called or mentioned these bridesmaids at all and keeps referring to the other women as her besties. Were The bridesmaids even there at the reception?” 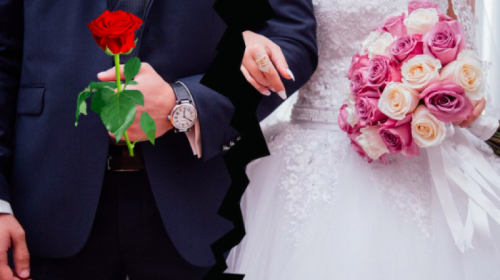 Not defending Alyssa, the way she treated Chris was pretty horrible. Hopefully, there is something exciting this week that will have MAFS fans talking and forgetting about ACE and all her escapades.

Do you think Alyssa’s bridesmaids were paid, actors?

The Little Couple Spoilers: The Family Makes The Move to Boston