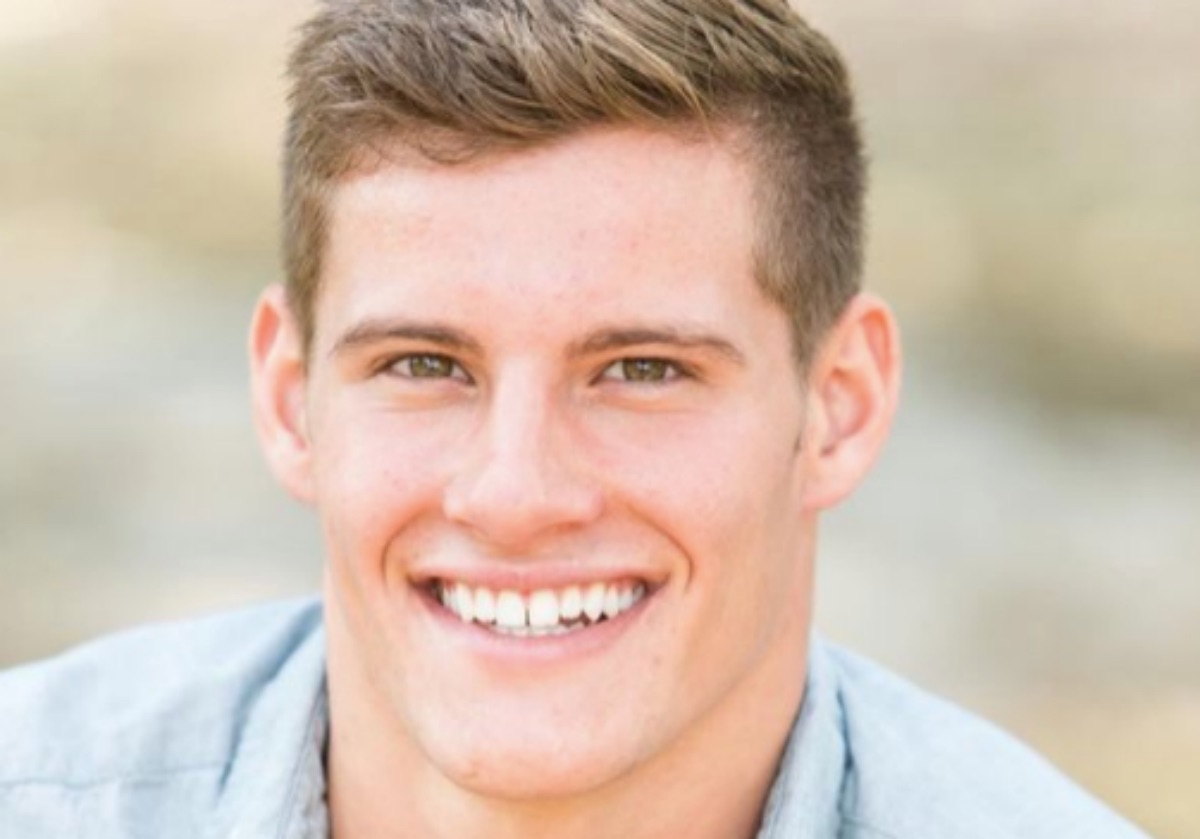 Welcome to Plathville star Max Kallschmidt confirmed why he split from Moriah Plath. Plus, he leaked that TLC fans can probably expect Season 4 of the show. If you wonder if he will be in it, it seems that won’t be the case. So, it’s probably no skin off his nose that he gave the game away last week on YouTube.

TLC always seems to keep new seasons secret, and premiere dates often sit under wraps for a long time. So far, no hints of the new season came from the Plath family or from the network.

In a long and emotional video, Max, Moriah Plath’s ex-boyfriend revealed that it probably goes ahead. Well, fans know there are a lot of storylines that TLC could consider. In particular, fans would like to see Olivia and Ethan work out their issues. 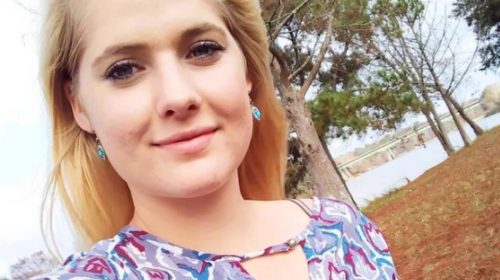 Welcome To Plathville: Is Lydia Saving Herself For Jesus?

Welcome to Plathville fans also saw a little bit of Lydia last season. Growing up and already at the age when Moriah took off out of the house, fans wonder if she does something similar. Alternatively, it would be interesting to find out if she rather saves herself for Jesus.

Actually, Micah Plath seems very close to his younger brother, Isaac and he also starts thinking about the direction that his life takes. Well, one thing we know now, is that Max will not feature with Moriah in Season 4.

Fabs saw that max and Morah clashed last season. Recall, he told her she shouldn’t dress like she’s inviting the attention of other men. Some fans slammed him for being too controlling.

However, others agreed that Moriah seemed a bit over the top. If you think that Max can’t stand Kim and Barry, it’s rather interesting that he chatted with them. Kim’s advice sent him on a deep search into his own psyche.

The Welcome to Plathville star told his fans that he turned down appearing in Season 4 of the show. Well, there’s a massive hint that it actually happens. Additionally, he also talked to his mom who helped him connect with an old teacher-turned-therapist. So, he’s pretty focused on dealing with his own issues right now.

The Split From Mariah

Welcome to Plathville star Moriah broke up with Max on the phone. He explained that he felt very pressured to move to Tampa. However, he didn’t really get on with Ethan. Plus, he was busy with his business. So, he stalled.

However, the long-distance relationship seemed stressful. When he met another girl that his friend dated, Max felt something for her and confessed it to Moriah. Well, that killed it stone dead between them.

Be sure to catch up on everything happening with the Plath family right now. Come back here often for more Welcome To Plathville spoilers, news, and updates.