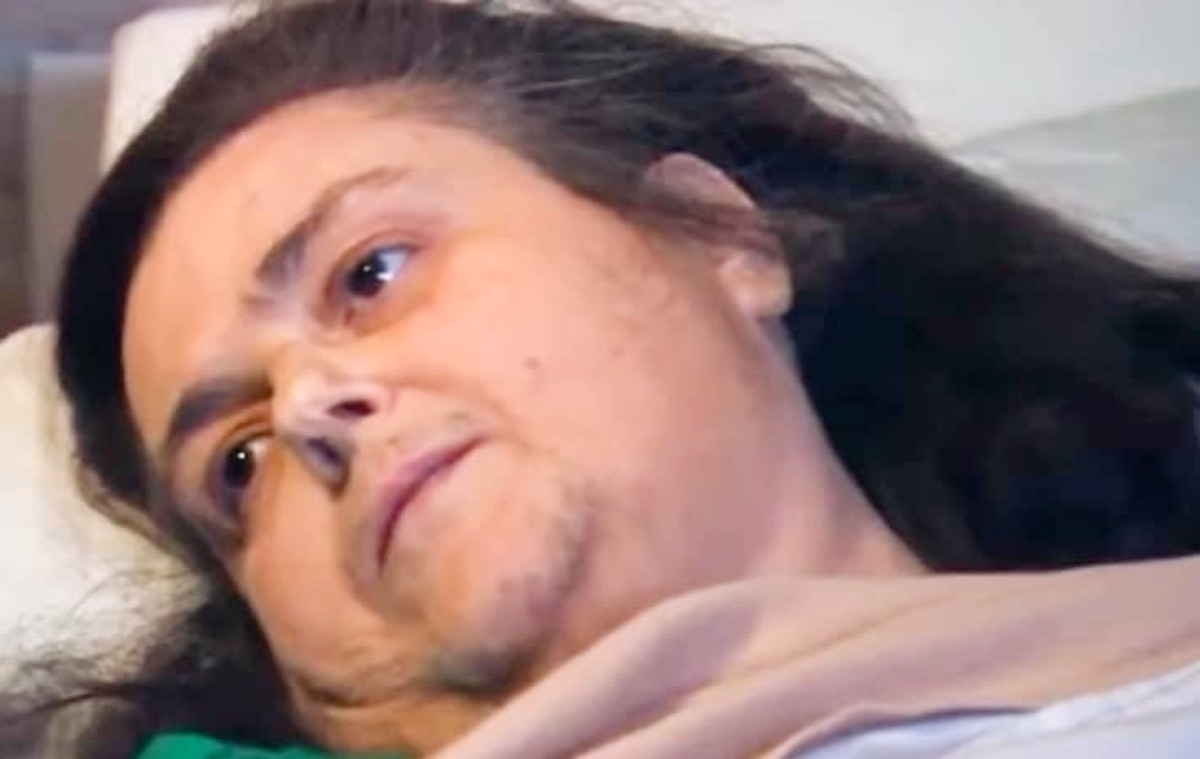 Fans of My 600-Lb. Life want to know where Lisa Eberson is now and how she has progressed.

Since the inception of My 600-Lb. Life in 2012 the show has documented the lives of the morbidly obese as they attempt to turn their lives around while working against the clock. The program doesn’t follow the reality TV stars after leaving the show, but we do – or at least we try. Continue reading and we’ll tell you about Lisa Eberson and how she’s progressed since leaving the show.

My 600-Lb. Life explores the lives of these morbidly obese individuals as they try and qualify for bariatric surgery. The show also delves into their lives and the price their food addiction exacts from their family, their psyche, and their social lives. Many who come on the show make progress and eventually qualify for Dr. Now’s life-saving surgery. Unfortunately, many, such as Eberson, 51, find the goals too steep to achieve. 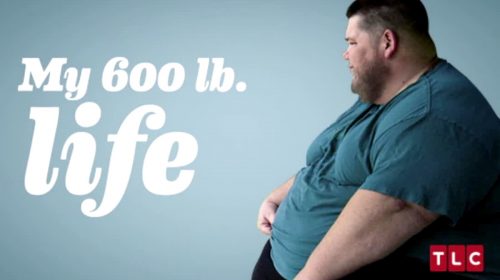 Like many with addictions, Lisa Ebberson’s eating addiction resulted from childhood trauma, making it an extremely difficult malady to overcome. Ebberson, who grew up in Fairbury, Nebraska, admitted that she’s always been a large person. Coming from a large family made it more difficult for any one member to call attention to the weight problem, especially since they all had a rough childhood dealing with an abusive alcoholic father.

With her father being a drunk, her mother had to go to work, leaving her children to fend for themselves. This led to more poor eating habits for the siblings. When Lisa was raped at the young age of 13, she became a binge eater, the My 600-Lb. Life star revealed on the show.

Lisa told cameras that, after the rape, she had decided to gain as much weight as possible, to ensure that no one would want to touch her again. This is an unfortunate side-effect of rape and one that is seen often by bariatric surgeons and psychiatrists alike. According to The Atlantic, research suggests that child rape increases the odds of adult obesity by between 31 and 100 percent. 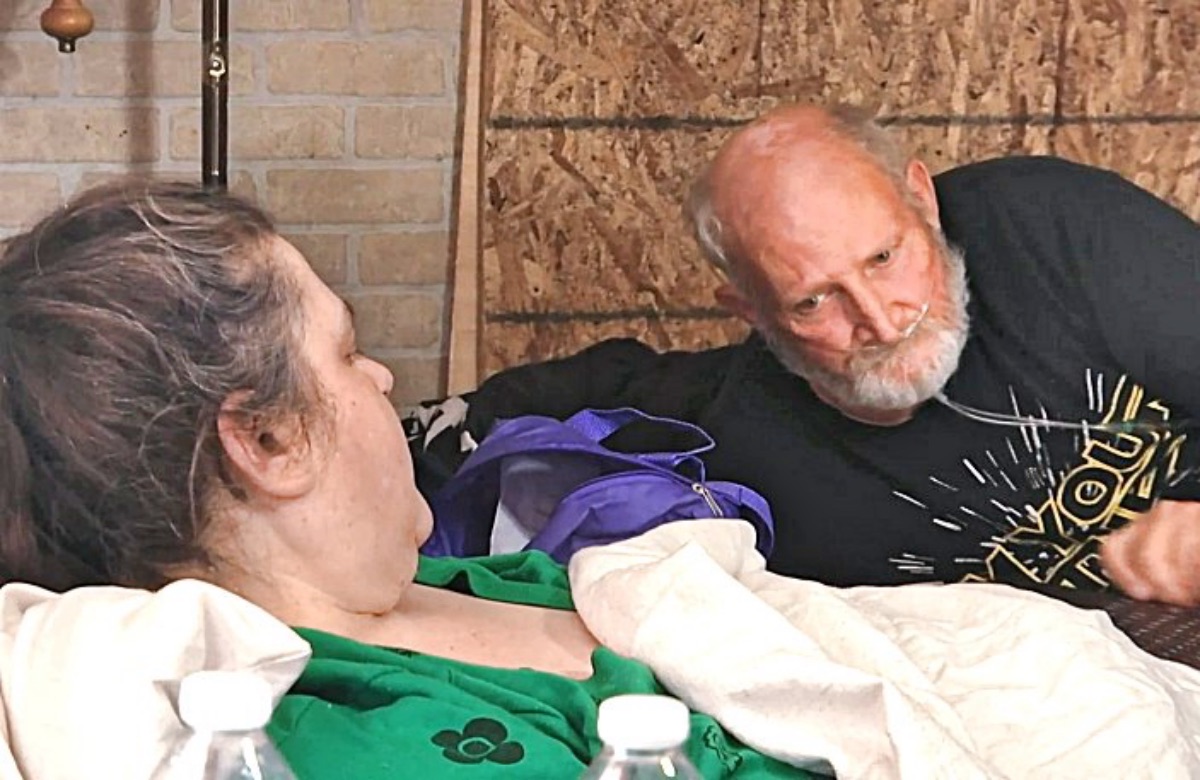 Initially, it appeared that Ebberson was dead serious about losing weight, from the need to feel useful for her boyfriend to the desire to be involved in her grandchildren’s lives, Ebberson had powerful motivation for change. Unfortunately, when it came down to it, she ignored Dr. Now’s guidance, resisted physical; therapy, and tried to manipulate her way out of the work.
During her time on the show, she was seen to be unreceptive and uncooperative, yelling at the dietician and therapist that were assigned to her case. She also called Dr. Now rude and didn’t bother maintaining contact with him for four months despite it being a necessary part of her weight loss plan. After losing her partner Randy to COVID-19 which she also barely survived, she failed to improve, quit the program, and cut off Dr. Now.

All we know at this point is that she still resides in Nebraska, has laid low and away from the spotlight and we wish her well and hope she will finally be free of her demons one day. Want more My 600-Lb. Life? Catch new episodes Thursdays at 7 PM CST on TLC and return here often for more spoilers, news, and updates.