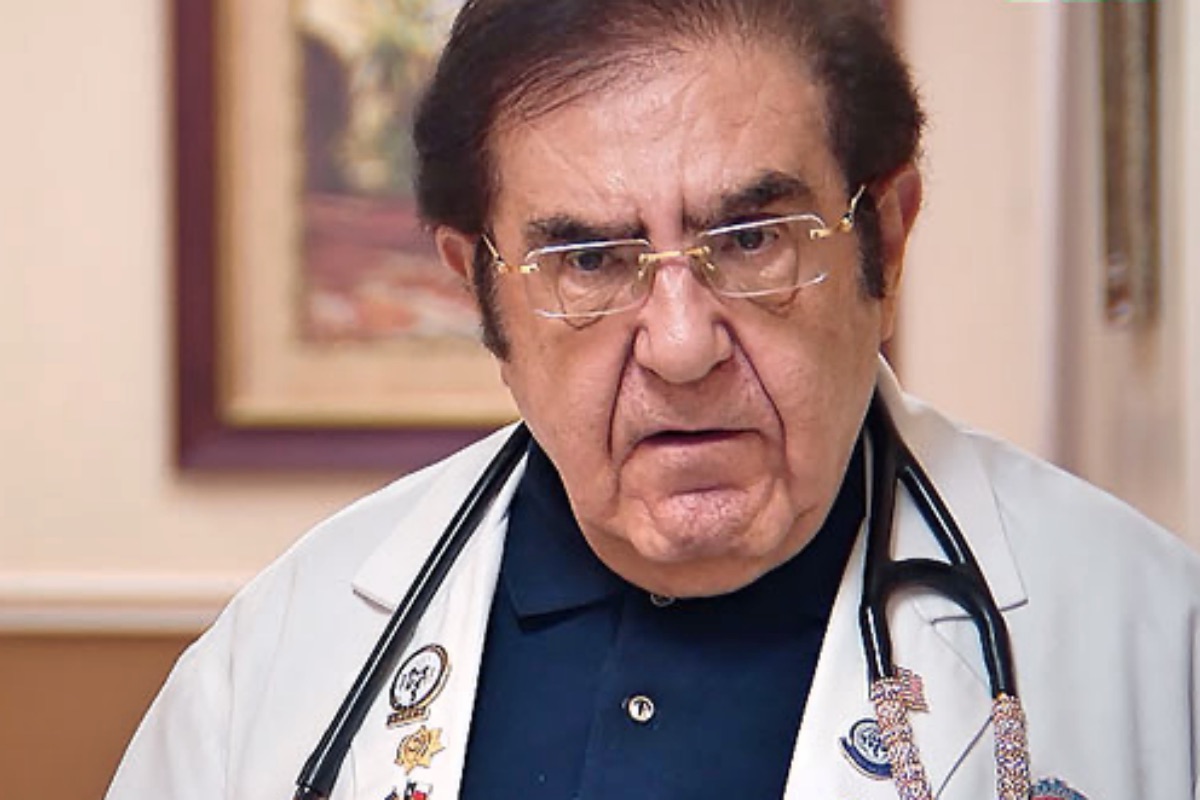 My 600-LB Life fans heard recently, that Matthew Ventress passed away. AKA Destinee Lashaee, she was one of the first trans people to appear on the show. Additionally, she was also one of many cast members who brought their lawsuit against the production company, Megalomedia. However, plenty of other people also participate in the lawsuit.

My 600-LB Life – The Megalomedia Lawsuits

When Destinee passed away, fans might have wondered if that might weaken the lawsuit. Well, it’s not clear, but several others died and their cases still remain. Rumors and the post by her brother about her death suggested that Destinee might have committed suicide. Well, plenty of the complaints described their anger about their mental health being affected by the show. 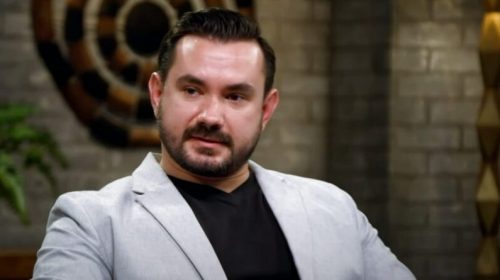 My 600-LB Life fans also heard that another person involved in the lawsuit passed away. That was Gina Krasley who passed away in August last year. However, it all started when the family of deceased star LB Bonner sued the production company. In quick succession, David Bolton, Angela Gutierrez, and Maja Radanovich also filed their complaints.

My 600-LB Life Getting Phased Out?

Fans noticed that the TLC show doesn’t make as much of a song and dance about their current stars on the show. Additionally, the network brought in 1000-LB Best friends. So, fans suspect that the lawsuits might have made the network hesitant to continue with the series. Actually, last year, a judge ruled that the plaintiffs had a basis for their cases.

To date, the number of My 600-LB Life cast members who joined in on the lawsuits reveal an alarming amount of unhappy people. Familiar names add to the list and they include Season 4 star, Dottie Perkins. Meanwhile, Nicole Lewis from Season 5 also joined up, complaining about unpaid surgeries.

More people climbed in on the lawsuits against the production company for My 600-LB Life.  Jeanne Covey complained about mental pain inflicted on her when the company continued filming after her dad died. Meanwhile, Season 7’s Annjeanette Whaley had problems. Then, Alicia Kirgan joined in.

Many of them complained about scripting, a lack of empathy, and on occasion, slanted editing to make them look enabled to overeat. Back in 2020, Starcasm reported that the production company didn’t seem to take the claims seriously. In fact, their reaction was to deny all the claims and try to turn it back on the plaintiffs.

At this time, none of the plaintiffs’ cases have been thrown out, as far as anyone can make out. Perhaps even more people might step forward and join in. It might mean the end of Dr. Now on TLC screens, but it’s unlikely that he’s short of a penny. Additionally, he isn’t the person in charge of the Megalomedia production company.

Be sure to catch up on everything happening with the TLC cast right now. Come back here often for more My 600-Lb Life spoilers, news, and updates