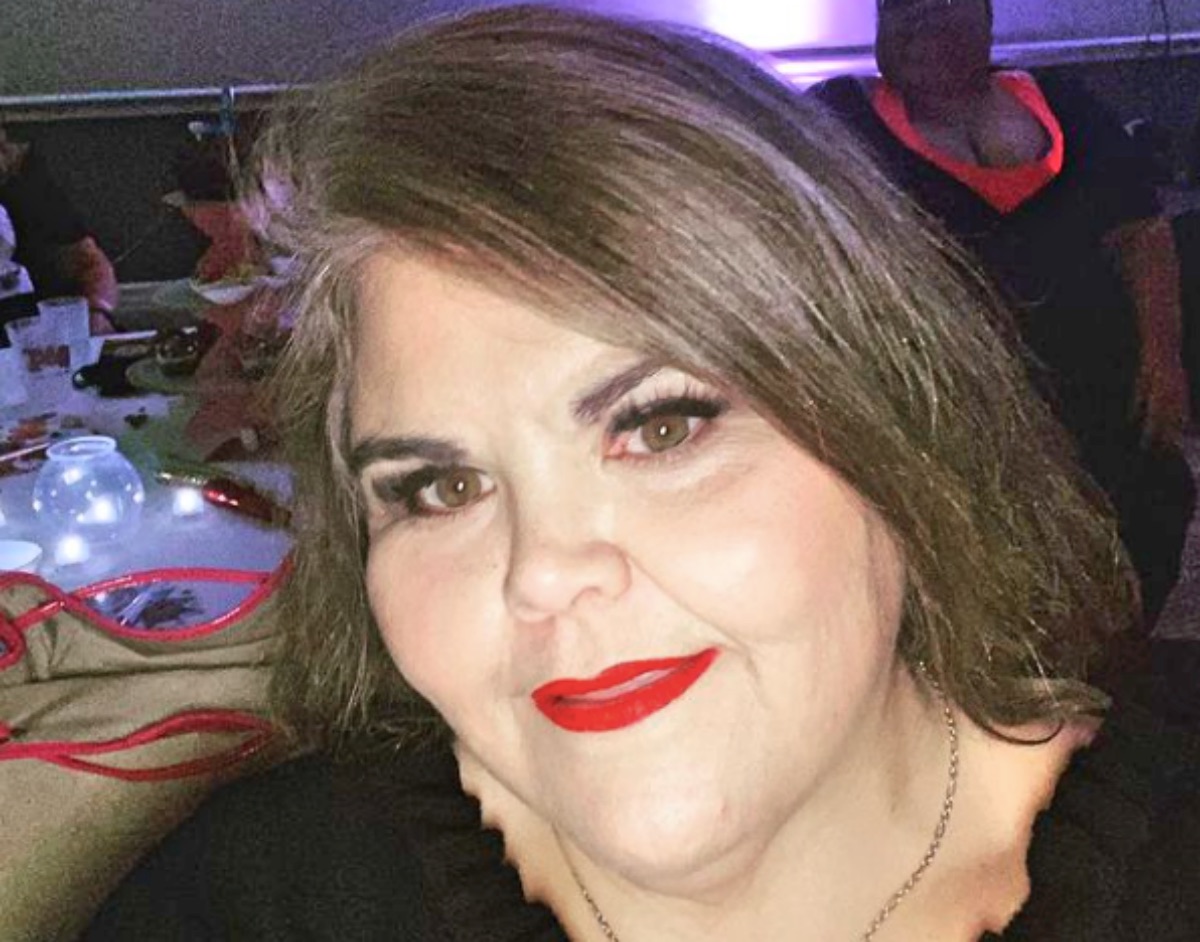 Zsalynn Whitworth appeared in Season 2 of My 600 lb. life. Zsalynn weighed over 600 lbs. and was worried that she would not live to raise her daughter. Zsalynn has spoken out about her time on the show and how her ex-husband treated her.

When Zsalynn Whitworth appeared on Season 2 of My 600 Lb. Life, it quickly became clear that her husband Garreth Whitworth was not supportive. Garreth didn’t want Zsalynn to lose weight because he was attracted to larger women. Garreth tried to sabotage Zsalynn’s weight loss success time and again. Zsalynn weighed over 600 Lbs. at the time and could not do anything with her daughter.

Zsalynn would have to have a friend take her child to the playground because she was unable to walk there herself. Instead, Zsalynn would sit in her vehicle and watch her daughter from afar. Zsalynn’s ex-husband was extremely cruel refusing to buy a salad and telling Zsalynn to go outside if she wanted to eat grass and graze. Zsalynn was forced to admit that big cannot be beautiful if it is killing you. 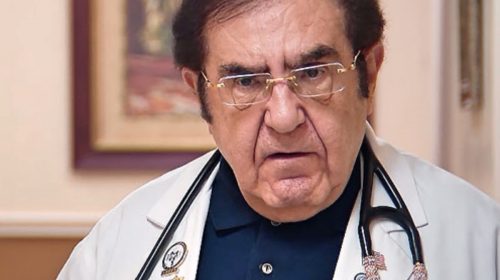 My 600 Lb. Life – Where Is Zsalynn Whitworth Today?

My 600 Lb. Life’s Zsalynn Whitworth lost over 300 lbs after her surgery. However, Zsalynn had issues with Dr. Now relying on numbers more than anything else. Zsalynn lost enough weight to qualify for skin removal surgery but chose to have someone else to do it for her.

Zsalynn did get her skin removal surgery after her last appointment with Dr. Now. Zsalynn’s weight loss surgery brought to life the issues in her marriage. Zsalynn and Garrath ultimately decided that their marriage was over and both have moved on.

My 600 Lb. Life’s Zsalynn has moved to Texas after her split with Garreth. Zsalynn’s daughter lives with her as well. In 2018 it was reported that Zsalynn was dating someone but there is no information on how that worked out. 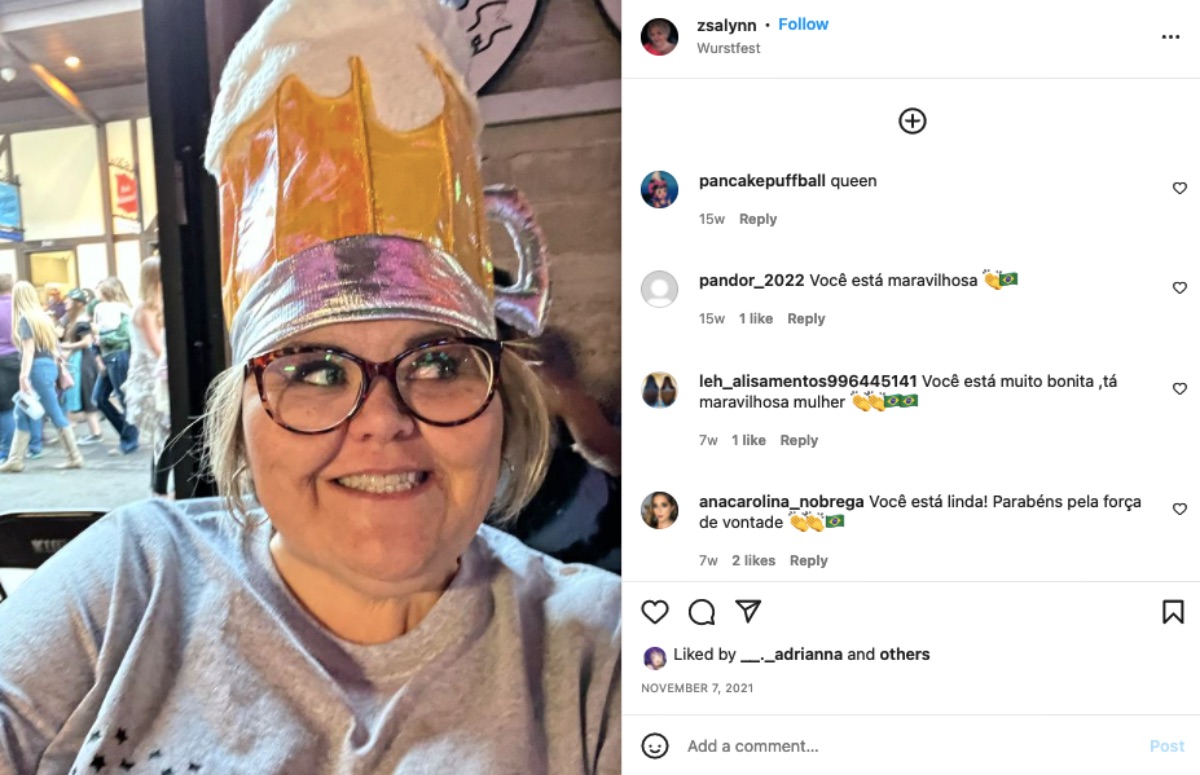 Zsalynn can do things with her daughter that she couldn’t before surgery and they have a good relationship. Zsalynn no longer has to worry about dying because of her weight either. Even though Zsalynn’s husband didn’t support her efforts to lose weight, she has overcome her obstacles and is doing well.

Zsalynn is a great example of what weight loss and perseverance can do for someone if they are willing to go the distance. It is a shame that Zsalynn had to lose her marriage to get healthy. Hopefully, Zsalynn finds someone who appreciates her for who she is no and doesn’t want to hold her back.

Doubling Down With The Derricos: Did Karen Derrico Have A Stroke?