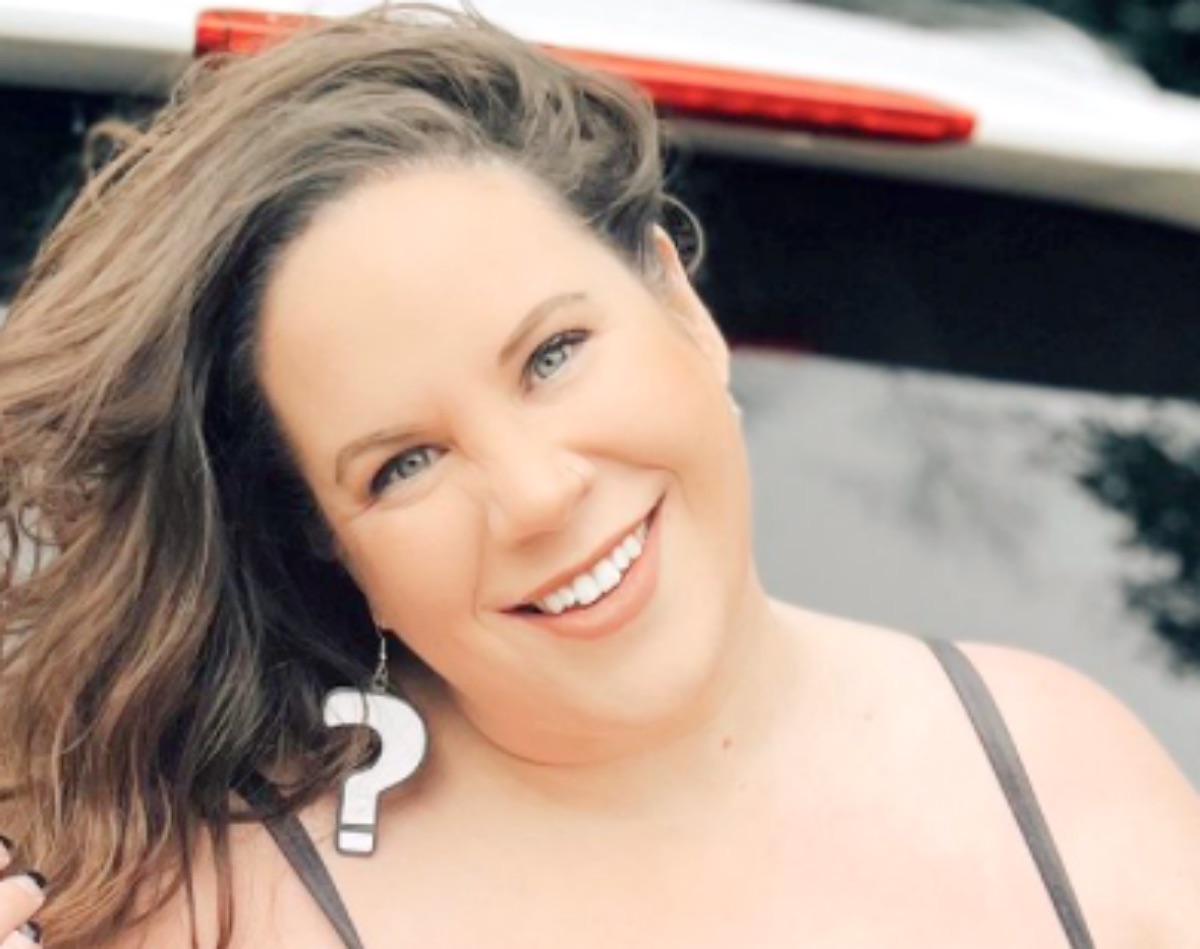 My Big Fat Fabulous Life (MBFFL) star Whitney Way Thore literally became a brand name recognized as a positive image for larger women. While the show focuses more on her hunt for a man, many people still regard her as a role model. However, a lot of TLC fans make assumptions about her life. So, she set them right on Instagram Stories this week.

Over the last few months, the TLC star did a lot of interacting with her fans on Instagram. In her Q&As, she often answers questions or relates anecdotes about her life. Actually, many TLC fans hate that many people post and run and never interact with their fans. So, they give her kudos for that. 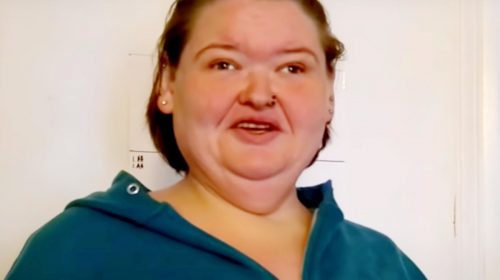 At the moment, the My Big Fat Fabulous Life star reveals she is still in love with her French guy from last season. Plus, she discussed body positivity. Actually, she seems to be in a good place with her mental health. So, hopefully, things work out for her the way she hopes with her tutor. This week, she asked people to send in their assumptions about her and plenty of people responded.

Whitney Way Thore took to her Instagram stories on February 2. As usual, she answered in the region of 15 to 20 questions. All of them were about assumptions that people make about her. One thing we did establish, is that she very seldom watches cable TV shows. Plus, she really loves Buddy Bell. However, definitely not in a romantic way.

Even if you really don’t care about assumptions, you might at least enjoy all the photos of her cats that she overlaid her answers on. Of note, is the fact that Whitney really doesn’t mind if a guy is skinny or not. However, she does prefer people with “dark hair and skin.”

The My Big Fat Fabulous Life star confirmed to her fans that she has had a “pregnancy test” recently. Also, the assumption that she never “had covid” is correct and she replied saying that she didn’t test positive but at one stage, she thought she had it. Definitely, the fan who assumed that she was in “a good place” with her “mental health” was incorrect.

Another incorrect assumption is that the My Big Fat Fabulous Life star only dates white folks. Actually, she previously dated a Korean and a Black guy. Whitney Way Thore totally agreed with the assumption that her mom Babs doesn’t realize how much the world adores her.  She replied saying the assumption’s correct and she wished that her mom did. Finally, she told her fans that her mom’s “amazing.”

Be sure to catch up on everything happening with the MBFFL star right now. Come back here often for more My Big Fat Fabulous Life spoilers, news, and updates