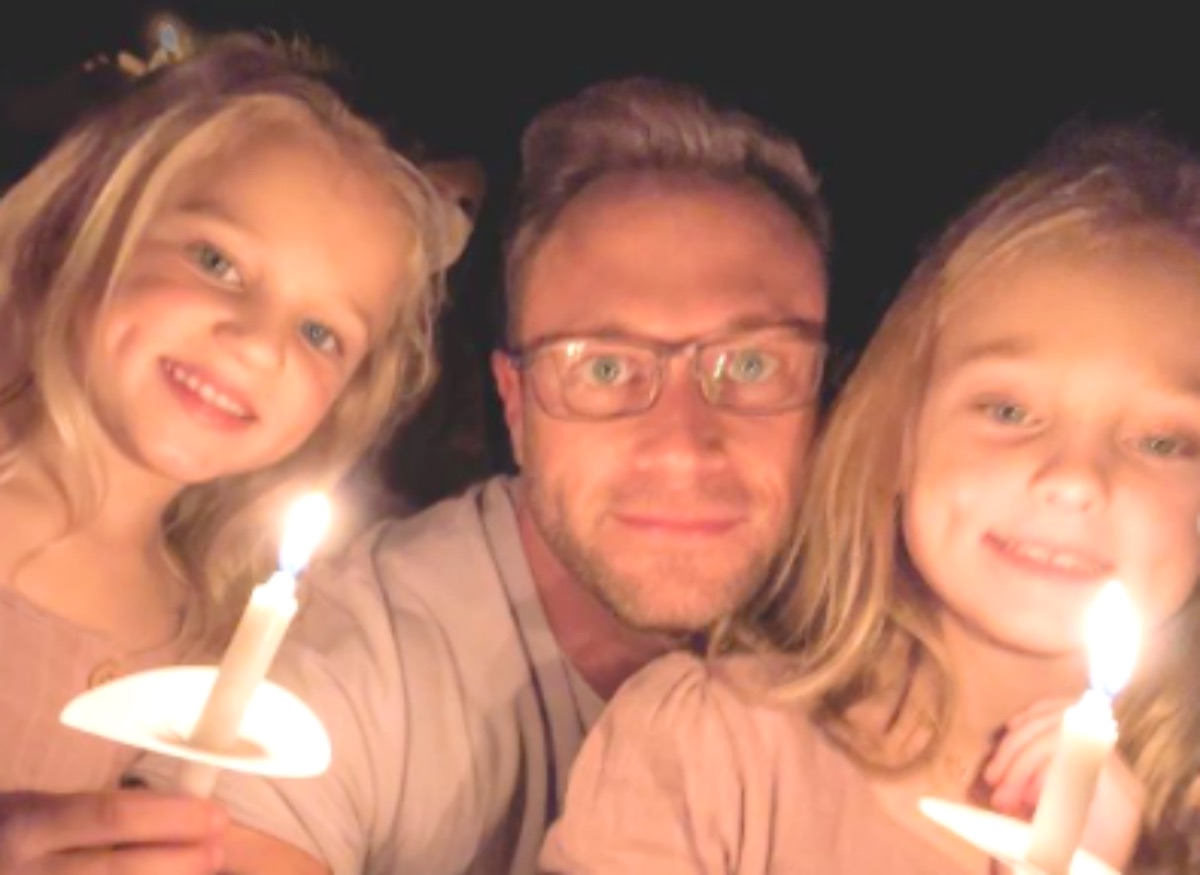 OutDaughtered dad Adam Busby was a little bit controversial in earlier seasons of the TLC show. It seemed that he became upset as the editors seemed to show him in poor light. Well, that stopped and he’s hardly ever slammed too much these days. However, it looks like he deliberately tried ruffling some feathers as the Joe Rogan Spotify drama plays out. out.

TLC fans grow bored and frustrated as they await the news about a new season for the show. While Adam posts lots of videos on It’s A Buzz World on YouTube, they also want to see the family on Cable. It’s still very popular with fans, although last year, it was beaten out on IMDB’s Top Ten list. Perhaps Adam also grows bored waiting for the new season as he commented on a controversial subject this week. 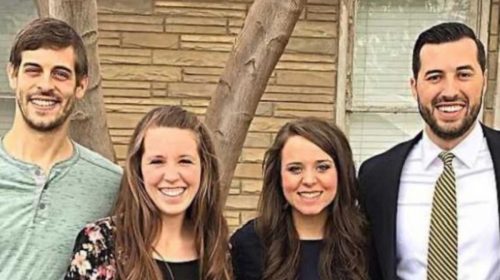 Are Jinger and Jill Duggar Fighting?

OutDaughtered has not had any official cancellation from the network, so perhaps fans should relax about the premiere date. Anyway, for whatever reason, boredom or just because he felt like ruffling feathers, he commented about the Joe Rogan and Spotify drama. It came in his Instagram Stories, which makes it impossible to comment.

If you don’t know, plenty of musicians, comedians, podcasters, and other artists are taking down their content on Spotify. It comes after Joe Rogan talked about the pandemic. He’s very much against social distancing, lockdowns, vaccinations, and more. So, a lot of folks think he puts out dangerous information.  Actually, Adam didn’t enter into the fray about that, but he shared a meme about the Beatles.

If the OutDaughtered dad is down on the Beatles music, he seems to be in the minority. The Hey Dull Blog reported that in 2015 that the Beatles’ catalog became available for streaming. The stats might shock you, but fans streamed “70 million Beatles songs in the first three days.” NBC reported that in 2016, their music was played 250 million times on Spotify. So, yeah, he might have “ruffled a few feathers.”

Joe Rogan Was Not Mentioned By Adam Busby

The OutDaughtered dad didn’t mention Joe Rogan or his stance on how to deal with the pandemic. However, he seems to have taken the opportunity to let the world know that he doesn’t love the Beatles on the platform.

Do you love the music that the Beatles produced? Or, like Adam Busby, do you think the songs are just “overrated?” What about Joe Rogan? Do you agree that people should pull their content from the streaming service? Sound off in the comments below.