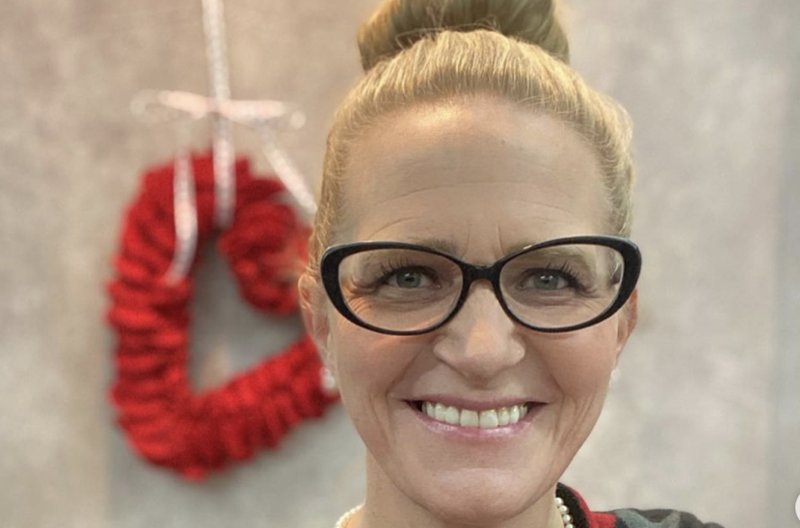 Sister Wives spoilers revealed that it was Christine Brown and not Meri who left Kody first. In season 16, Kody racked up a lot more notches in the hate arrows that went his way. Now, many people call for an end to the show. But, a lot of others really want a new spinoff that features Kody’s newly-liberated third wife.

In Season 16 of the show, and particularly in Part 2 of the Tell-All, Kody’s third wife talked about how she tried to save her deteriorating marriage. However, Kody wouldn’t engage. Excusing it as part of his faith and the polygamy guidelines, she said that he felt she broke a spiritual pact. Anyway, she left and he seemed shocked. But, he wouldn’t chase after her to try and fix things.

Sister Wives fans cheered when Christine walked away from her dysfunctional marriage. However, she said it wasn’t easy. In fact, they were together for 26 years. A lot of history made up their lives together. However, she wasn’t about to continue in a loveless marriage denied physical intimacy. Nowadays, she lives in Utah. But, she still films for Season 17.

Sister Wives Fans Want To See Christine In Her Own Show

Christine Brown looks really happy these days. Often, advertising her health products, she claims it’s because of those. But fans think it’s because she left an awful situation. This week, she took to her Instagram and shared her thanks for the support she gets.

She said, “This is just to say THANK YOU for your support! We ALL need support to face our challenges and I truly appreciate YOU!”

Many Sister Wives fans liked that she thanked them. After all, at one stage, she feared backlash when the news came out about the divorce. However, many people just want her off the TLC show and in her very own spinoff. While it might not be as dramatic as the main show, folks want to see her adjust to her new circumstances.

Is There Realistically A Place For A Spinoff?

Sister Wives and Seeking Sister Wife both did relatively well on Cable ratings. Interest in polygamy remains quite high, so it’s understandable fans want Christine Brown to feature in her own spinoff. Actually, a new direction could probably work for the network.

A lot of fans call for it. One of them said in the comments, “legit! We want a Christine moving on show!”

Then  another one wrote, “Announce your spin off and then you’ll really see support!!!” To that, another fan replied, “yes yes yes 🙌🙌 I’m all for this.. I’ve been saying this for years. I’ve watched SW since episode 1 it’s time to follow the next chapter.”

It wouldn’t be the first time that TLC featured a woman in her own show. My Big Fat Fabulous Life comes to mind. For now, though, fans need to wait and see if anything like that comes along.

My 600-Lb Life: Destinee LaShaee Passed Away Fans Reach Out