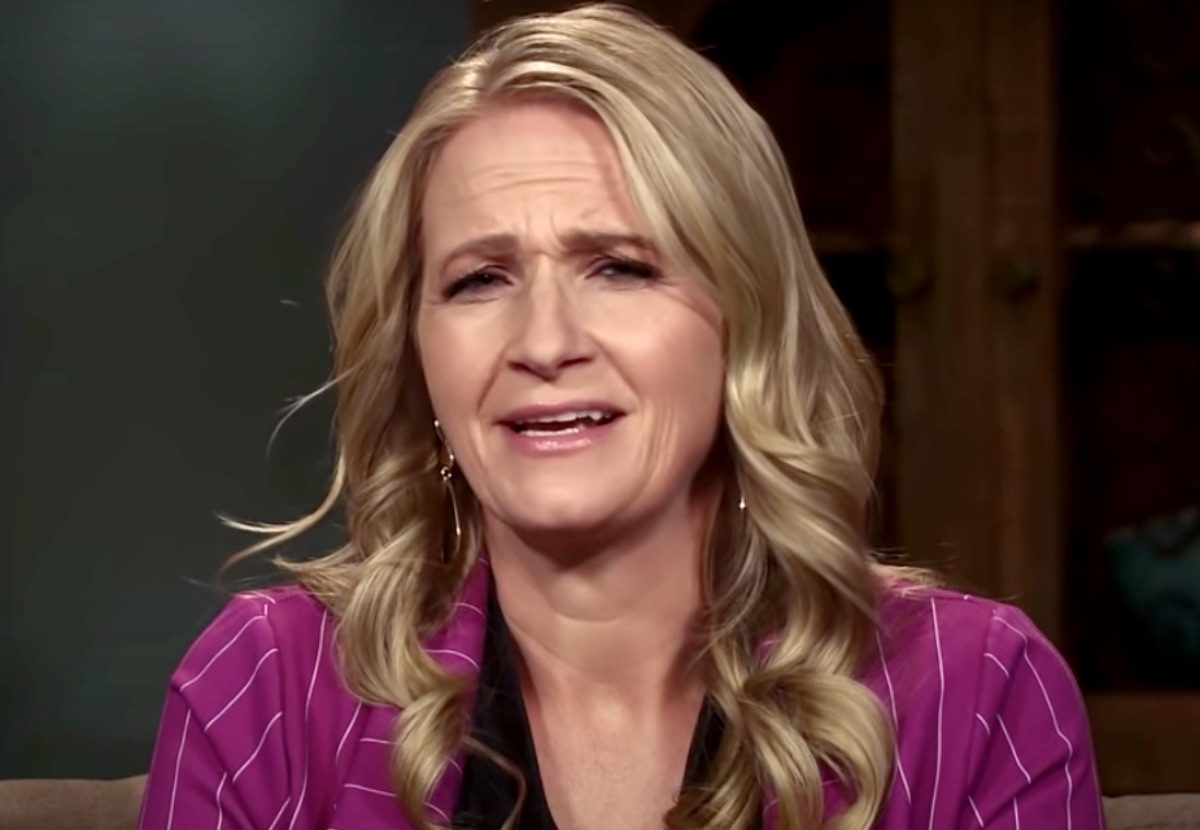 Sister Wives Season 16 started its Tell-All on Sunday, January 30. It comes in three parts, and fans reacted to the first previews. However, it wasn’t all that explosive and involved a lot of old scenes. Plus, it didn’t focus on Christine Brown, the one person fans want to talk about.

Did you put your money on the fact that Meri and Kody would raise the catching incident again? Did you put your bet on the fact that Robyn would cry? Or, did you expect Kody Brown to say he no longer loves his first wife? If you did, then you got it right. In fact, Meri Brown took up most of the scenes in Part 1. But, fans wanted more about Christine. 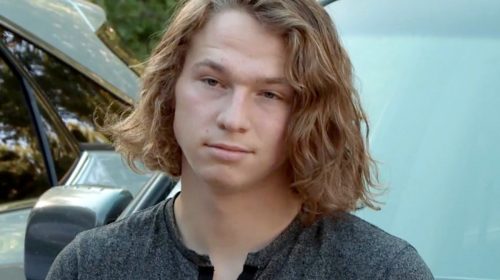 Sister Wives fans knew that Christine left Kody and they saw that start to play out right at the end of Season 16. For a while, some TLC fans worried that she wouldn’t be on the show in the future. However, her son Paedon spilled that she continues filming for Season 17. As fans waited forever for Meri to kick Kody to the curb, some of them seemed a bit disappointed with Part 1 of the Tell-All. After all, they heard Meri’s woes many times, so some folk said it was boring.

Sister Wives Fans Hope That Part 2 Will Be Better

Over on Twitter, TLC fans discussed Meri and the fact that Part 1 focused on her issues with Kody. If you have never watched the Brown family drama on your TV, then you might not know that Robyn Brown came into the family.

Soon, Kody divorced Meri and married Robyn, Then, Meri went off and got catfished. Ever since then, and she claims since before then, they had no intimacy. Old news is boring news and fans saw it all rehashed again. So they really hope that Part 2 will be better.

Other Sister Wives fans slammed Kody over and over for abandoning his three wives, Meri, Christine, and Janelle. Of course, they also slammed Robyn, especially as she said that she hates it when things make her cry. Yeah right! TLC fans know she cries in almost every single episode and they grow bored with that as well.

On Twitter, Sister Wives fans expressed their opinions about the format. Plenty of them did not like it. One of them, @The_RHLP commented, “Hate this #Sisterwives format for the tell all…. it’s all one sided stories by isolating the interviews. Part 1 is just ok…”

1000-Lb. Sisters: Why Amy Should Not Feel Responsible for Housing Tammy