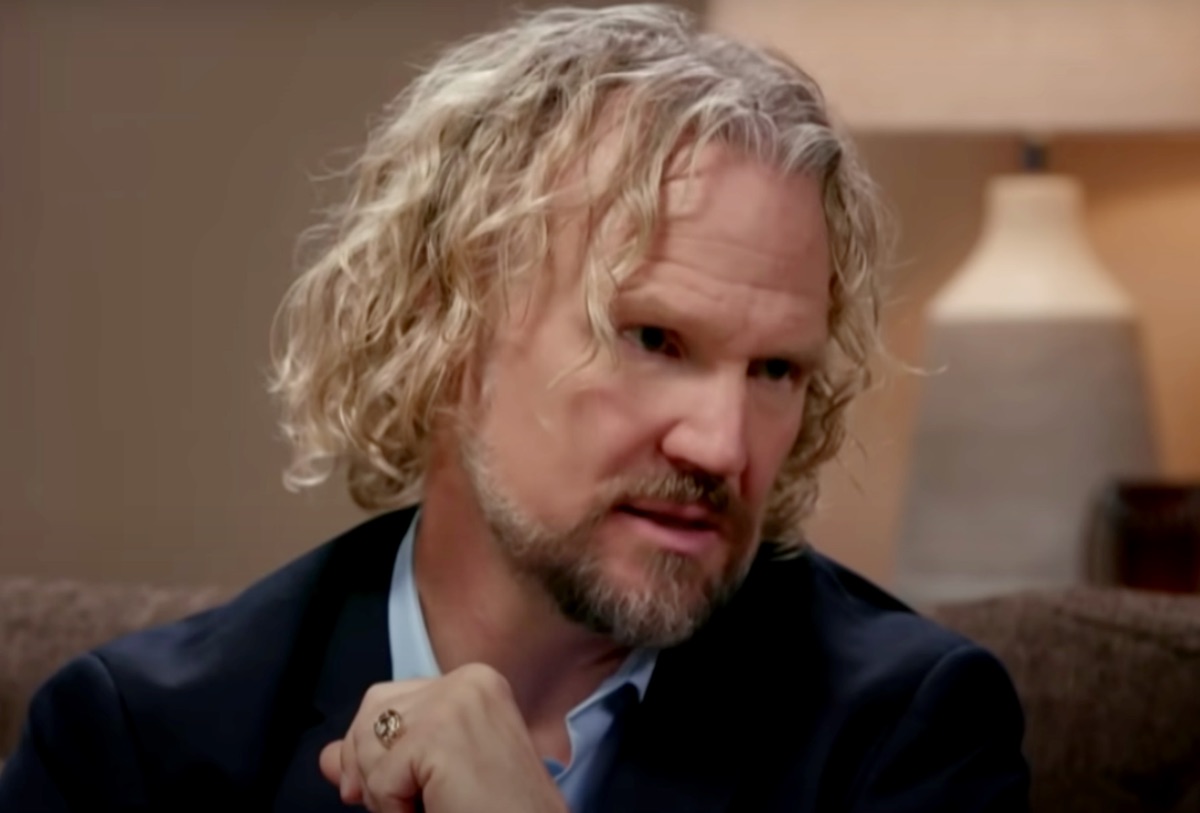 Sister Wives spoilers and updates tease that Kody Brown has refused to talk about his ex-wife Christine after revealing that he’s holding grudges against her.

TLC posted an exclusive clip that showed Kody getting frustrated while having a tell-all interview with host Sukanya Krishnan. Kody started to become uncomfortable when Sukanya told him that Christine said he was still holding grudges.

Christine and Kody got married in 1994. They have six children, Aspyn, Mykelti, Paedon, Gwendlyn, Ysabel, and Truely. Back in November last year, Christine sold her home in Arizona and moved to Utah. Shortly after, she announced that she walked away from her marriage with Kody. 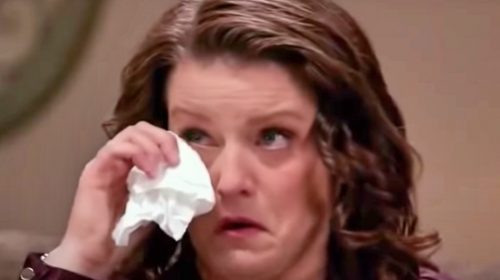 Sister Wives: Did Robyn Make Christine’s Departure About Herself

Kody became even more irritated when Sukanya mentioned that Christine believes that she’s become too much of a heavy lift for Kody after she started to tell him no and stopped being the “happy Christine,” which he’s gotten used to.

“We can sit and say the ‘he said, she said’ til the cows come home,” he said.

“She’s told you things that I fundamentally disagree with. And all I’m doing now is defending myself,” he continued.

Later on, he tells Suki that he no longer wants to talk about Christine.

In a previous report by OK!, it was revealed that Kody was still angry about Christine’s decision to leave and end their 25-year marriage. He told Sukanya in a previous clip that he loves Christine but he’s still angry. He said that he’s dealing with the grief as of the moment and once he’s out of the anger phase, he’ll move, have a good life, and be happy. 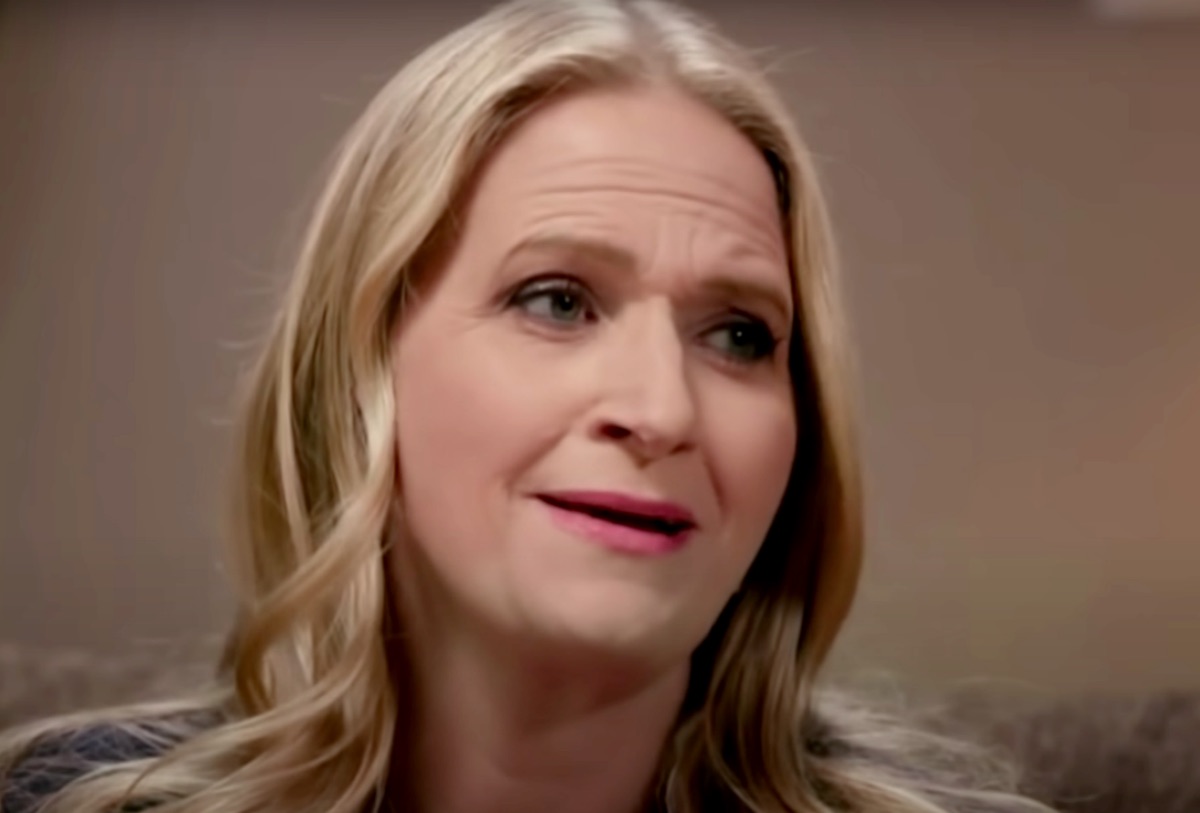 Christine Starts To Say No

Christine’s relationship with Kody started to change drastically when she started to stand up to him and say no. In the past, she always said yes to everything that Kody said.

But she started to rethink her actions after her father asked her when she would start saying no. So she decided to change her ways, which Kody didn’t like at all. Christine said that she believed that Kody heard about her plans but he had no idea what he needed to do because she’s already changed a lot. So, they ended up growing apart.