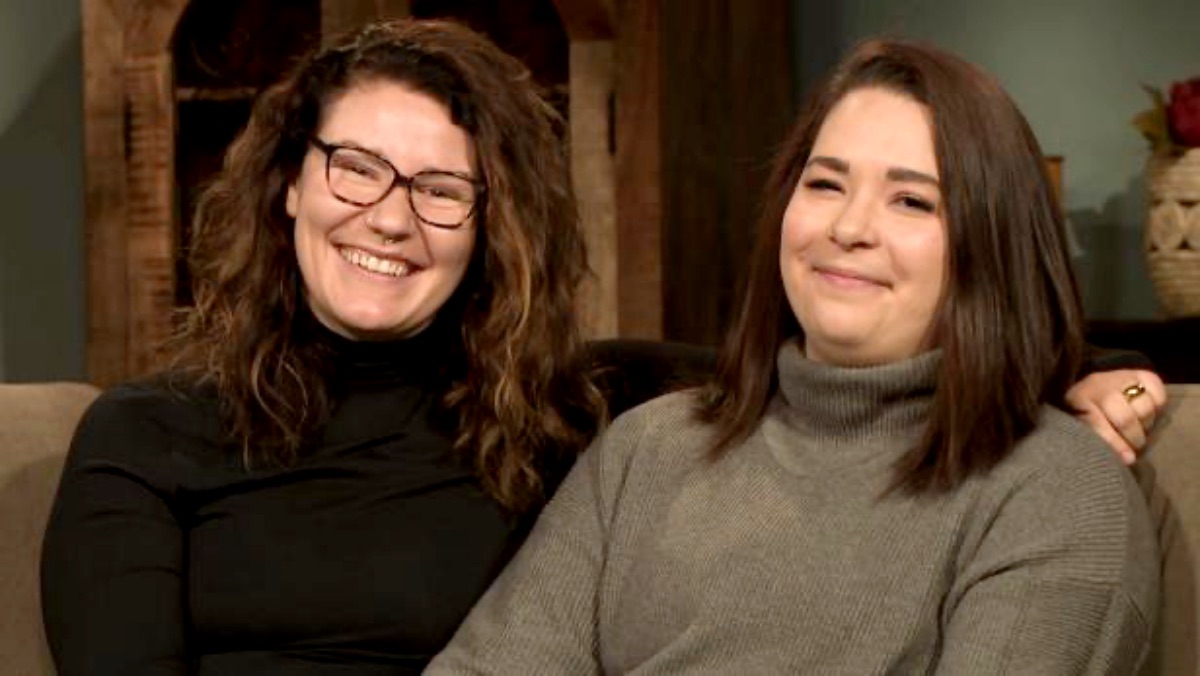 Sister Wives spoilers from Audrey Kriss revealed that Mariah Brown’s fiance wants to be known as they/them rather than she/her. Additionally, the potential life partner to Meri’s only child is deeply in love with her. This Valentine’s Day, a loving photo of the couple appeared on Instagram and fans wanted an update on their marriage.

When Mariah came out, Meri wept about it. Back then, TLC fans heard that she felt sad because she thought she missed something about her daughter. Clearly, she adored her only child by Kody Brown and felt sad that Mariah hid her gender preference for so long. Anyway, she completely supported Audrey and Mariah being together as time went by. These days she fiercely stands by them against any critics. 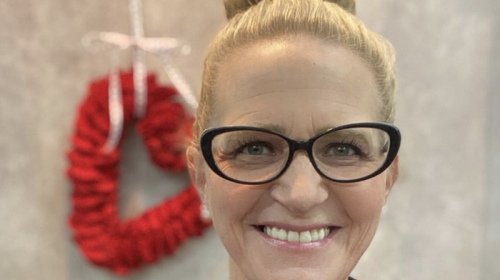 Sister Wives fans also heard that Audrey decided to go full trans and naturally, the LGBTQ+ community loves them as role models. Although fans don’t see much of them on the TLC show, seeing them in love makes them smile. After all, as fans saw in Season 16, Kody’s family looks and sounds like a speeding trainwreck.

A few years ago, Mariah seemed to be very active on social media. On her Instagram, she shared about her love for yoga, her dogs, college life, and how much she enjoyed being part of the LGBTQ community. However, she went very quiet for a bit. On occasion, she shared a post about social justice in her Stories.

TLC fans suspect that it probably came because she gave Audrey a lot of time and support. It takes courage to affirm your gender preferences. Anyway, Audrey started being more active since she told fans she’s trans. So, fans saw a nice photo of them together on Valentine’s Day.

It looks like these days, Sister Wives fans see more from Audrey’s Instagram. In the caption, Audrey wrote, “Happy Valentine’s Day ♥️🥰 I love you lots today and all the days” Sweetly, Mariah commented, “i like you & i love you.” TLC fans liked that reply, and one of them said, “And that’s how it should be! “

Fans Ask For A Marriage Update

Sister Wives fans heard from Meri, that couple might marry in August last year. However, nobody made an official announcement that the event already happened. One fan asked, “❤️💋💕 do you guys have a wedding date yet?”

Another fan wondered if they secretly went ahead, noting, “Sweet! Did you guys get married (I see a wedding band!!) 😍”

Of course, a ring could be a promise ring, and it looks like right now, neither of them comment on their wedding status.