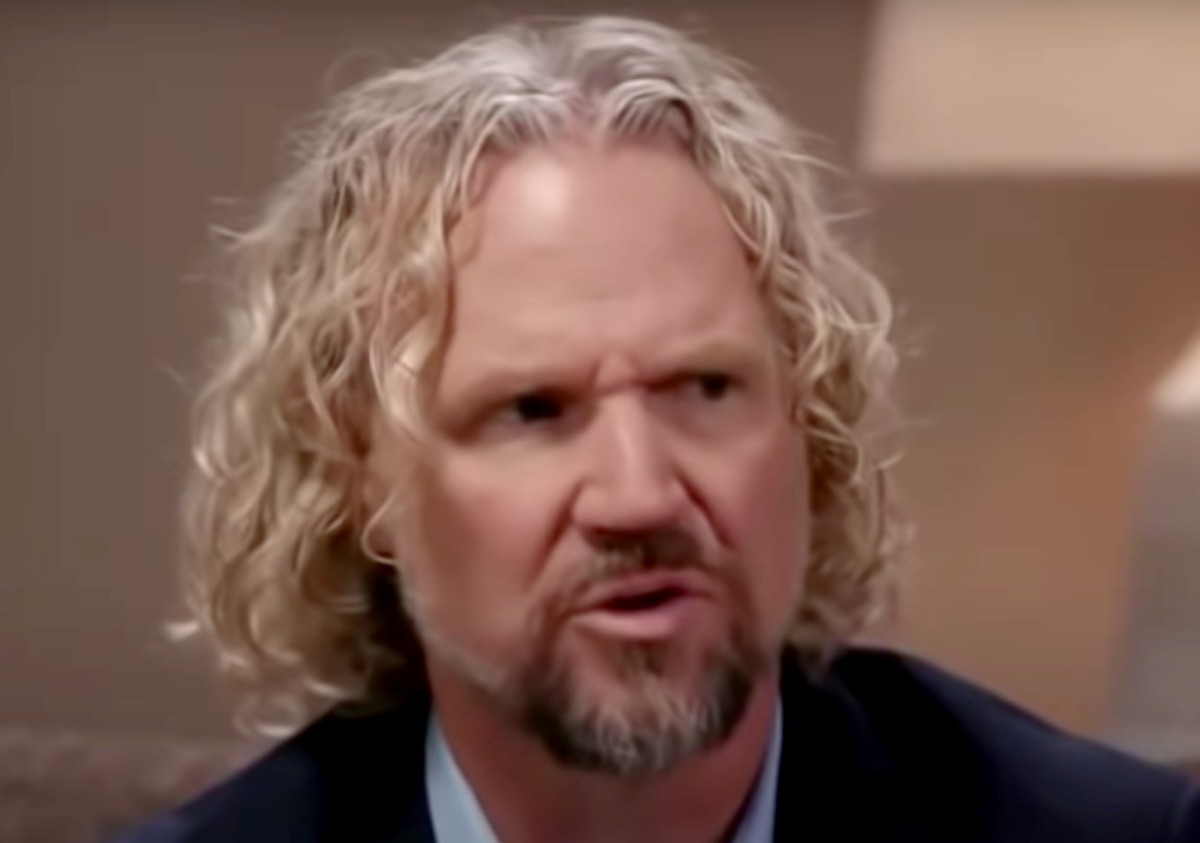 Sister Wives Spoilers suggest that fans are very upset at Kody Brown playing the victim on the TLC Tell All. Kody’s claims fall short when fans weigh the truths.

Sister Wives – Reliving The Past

The Sister Wives Tell All ended up being three hours of rehashing the past. Unfortunately, half of each show was rehashing the show before. The romances of all four wives were covered in the Tell-All. Kody and Meri Brown’s courtship and wedding were discussed.

Meri admitted that it had been a decade since she and Kody were intimate. Kody could not say that he was “in love” with Janelle Brown but she insisted they are ok. Kody claimed that everyone except Meri had treated Robyn Brown and her children badly. 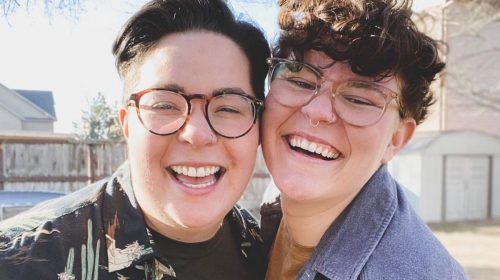 After discussing Christine Brown leaving the marriage, Kody claimed he didn’t know that Christine felt like he had not supported her. Robyn then claims to be upset that Christine left accusing her of not trying. However, Janelle counters Robyn’s claim saying that Christine and Kody have tried for years to fix their marriage. Janelle admits that Christine made the right choice in leaving Kody.

Sister Wives fans immediately jumped on the TLC Sister Wives post to call Kody out on “playing the victim.” Kody takes no responsibility at all for the breakdown of his marriage with Christine or his family falling apart. 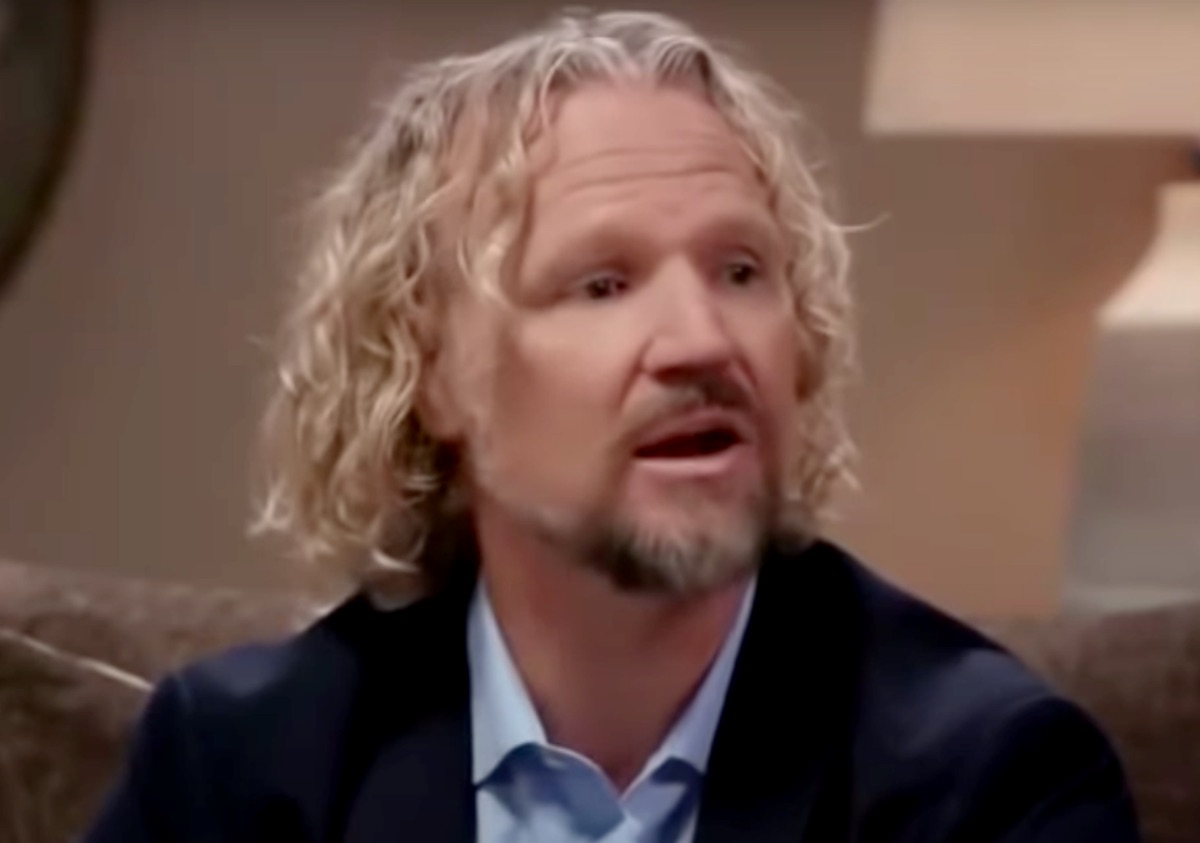 Kody honestly seems to believe that he has done no wrong. Kody even claims that he doesn’t hold grudges but doesn’t let go of anything from the past. Fans called Kody out on his lies and praised Christine for walking out that door. Several fans expressed their hope that Meri and Janelle will follow.

Sister Wives fans expressed that they would have loved to have a part four with the kid’s point of view. Kody has alienated all of his older children. Gabriel Brown and Garrison Brown have confronted their father to no avail.

However, none of the kids including Ysabel Brown got to express their point of view. It is clear to all of the other children that Kody has chosen Robyn and her kids above them and they deserve to be here. Kody’s wives and the children are the victims here, not Kody.

This season of Sister Wives, unfortunately, featured the highlights of a family coming apart at the seams. However, one good point is that Christine scored a spinoff on TLC.com called #CookingWithJustChristine. Fans are eager to see the show which hopefully premieres soon.

Married At First Sight Spoilers: The Couples BREAK A Lot Of The Rules