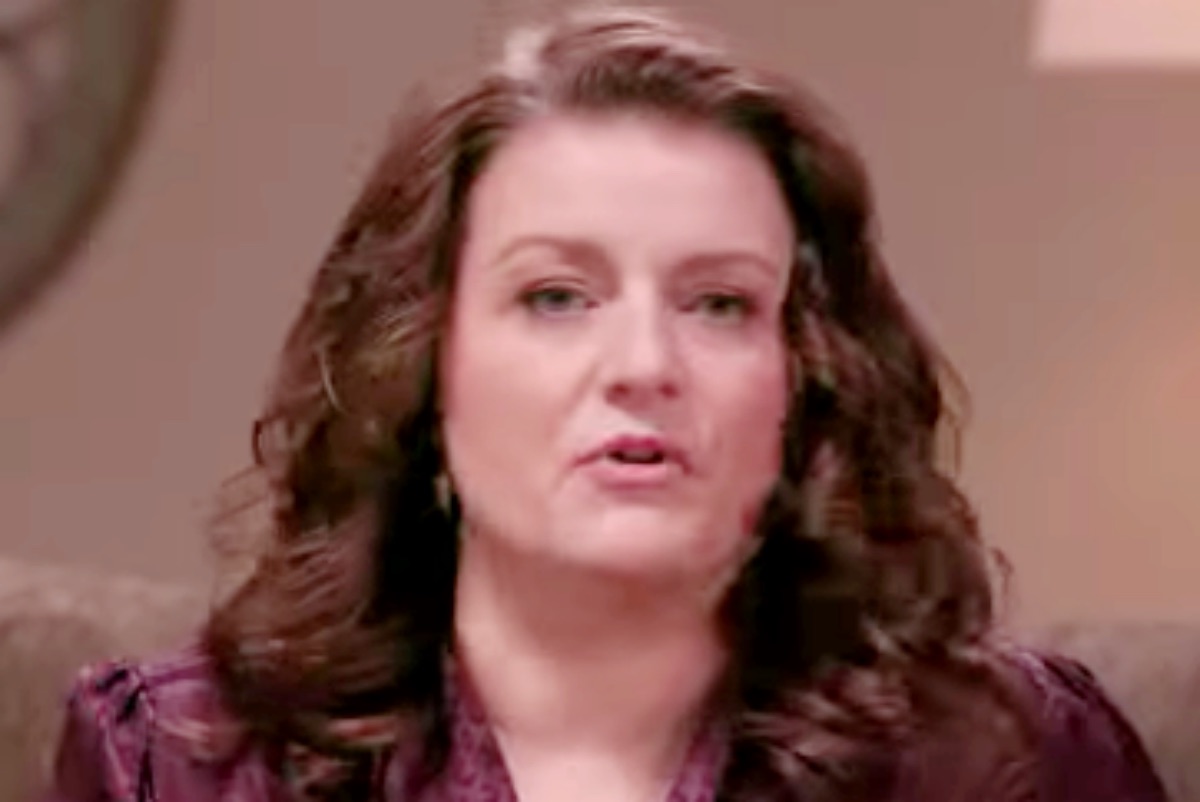 Sister Wives spoilers reveal that viewers of the show are ready to see the show end and are trying to push TLC to call it quits. Many viewers feel as if Kody Brown is a narcissist and they are tired of seeing him talking down to his wives. They are also tired of seeing him gaslighting them and being so cruel to them emotionally.

Kody’s Wives and His Emotional Abuse

Viewers are getting tired of seeing Kody having issues with his wives and how he thinks that they are unhappy at all times. We have seen the way that he treats Meri Brown and she still pines over him. He has talked about how much backlash he has gotten over the “emotional abuse” he has given to his wives. He also pointed out on the special that he has not abandoned his wives the way that the show makes it look.

Kody has made it clear which wife he favors and has never been open about it and claims that he stays with Robyn Brown because they have young children together. Fans of the show feel that Robyn is part of the reason for the COVID rules that have pretty much destroyed the family dynamic.

Sister Wives viewers have been pretty upfront about the show on social media. There was recently a post on Facebook about the show and how they cannot believe the way Kody acts towards his wives. These fans have asked TLC to cancel the show.

The Facebook post reads, “TLC, stop enabling this cruel/gaslighting, nacissist of a man to continue to control women and make money doing it! He is as bad as the Duggars. This show needs to end.” Another added, “Don’t forget when he referredto Christine taking their daughter for her surgery as ‘another vacation’. What? He saidthat about the woman who raised, in large part, ALL of his childrne. Doesn’t it leave your blood boiling?”