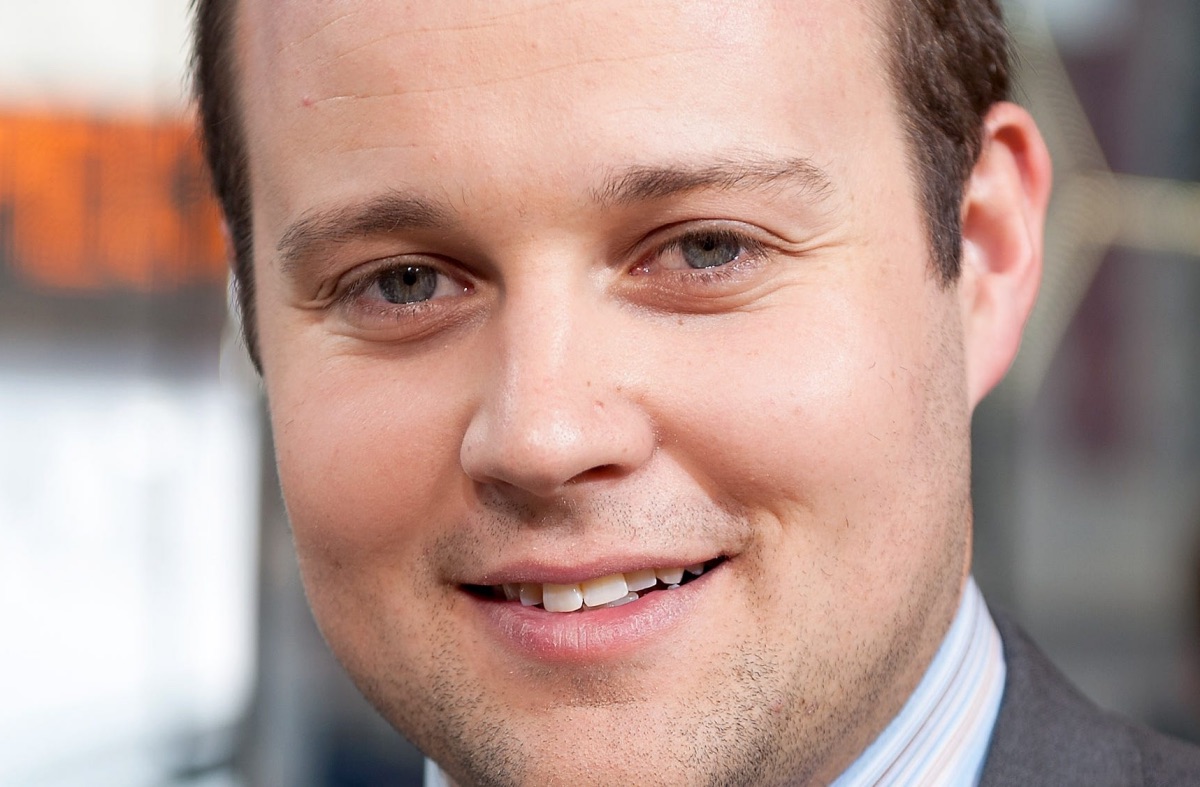 The Duggars spoilers reveal that Josh Duggar is still trying to get a new trial for the charges of child pornography against him. Things have started to look pretty bleak for Duggar because of how intense these charges are. He continues to push for another trial because he claims the evidence against him should be looked at again. He has been asking for a new trial for a few months now.

Duggar’s defense team has filed many requests for a new trial or acquittal.The team based this request on a “Rule 29 motion.” This is a notion toward the Federal Rule of Criminal Procedure 29 (c) and that states that “the Court can set aside a verdict of guilt if a reasonably minded jury must have a reasonable doubt as to the existence of any of the essential elements of the crime charged.” 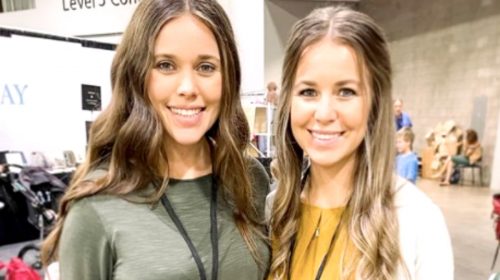 The team also claims that the court has ignored the prof that he did not download the videos and pictures that were found on his computers. They have pointed out that the evidence against him was taken into custody before there was a search warrant issued. They also claim that Duggar was interviewed by police before they asked him if he wanted a lawyer present.

With all of this being put into place, there will not be a new trial for Duggar. In fact, it looks as if Duggar’s sentencing has been set for him. His sentencing hearing will take place on April 5 at 9:30 a.m. 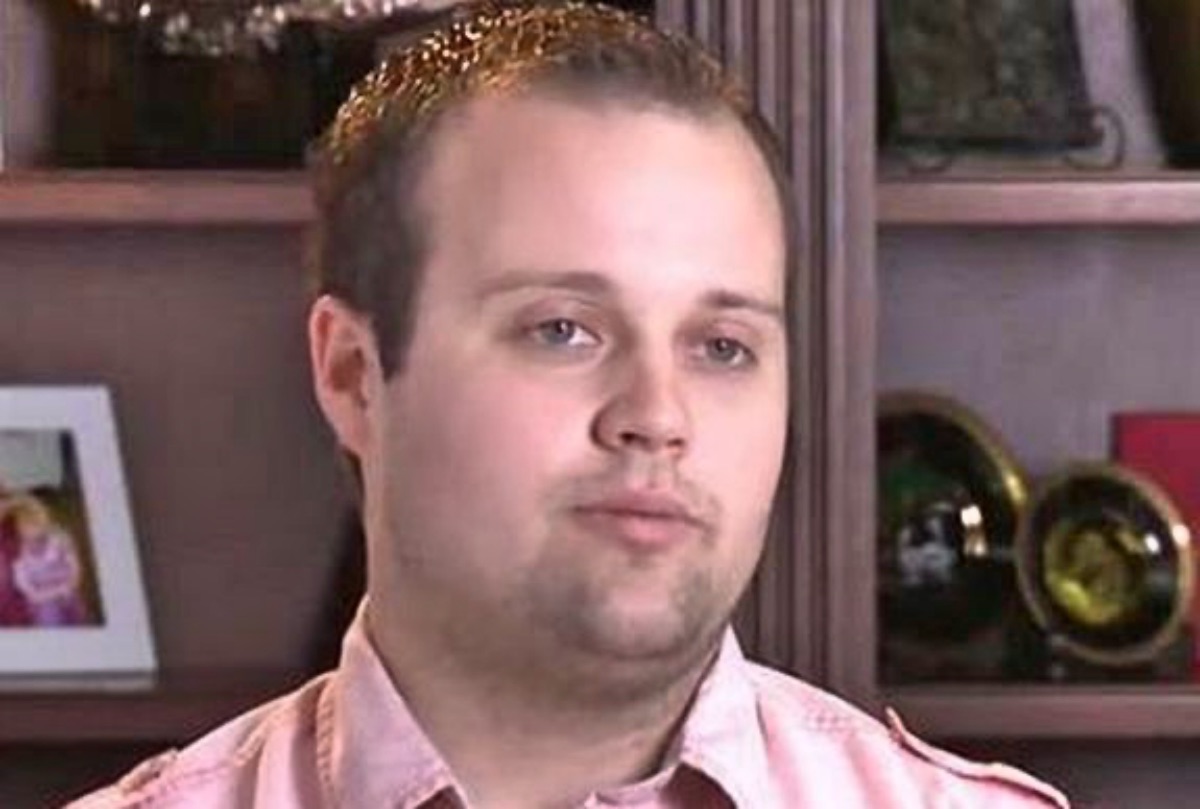 If he is charged for all the felonies against him, he could face a maximum of 20 years in prison and fines up to $250,000. The judge will look at all of the evidence against him and it looks as if one of the charges is more severe than the other.

When it comes down to it, the receipt of child pornography has a heavier sentencing than the other. This could be the only one that the judge looks at and could make the final decision on Duggar’s jail time.