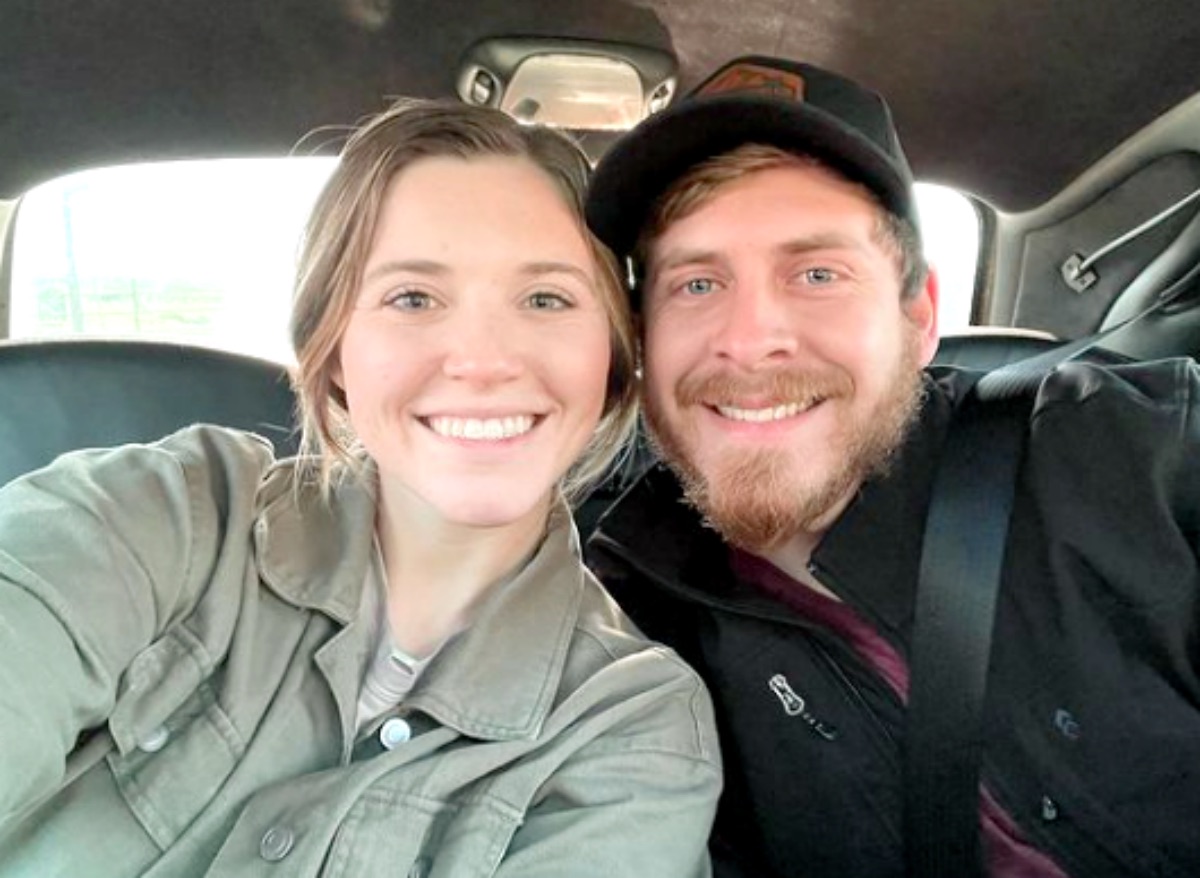 The Duggars spoilers reveal that Joy-Anna Duggar is following in her father’s footsteps. In one of her most recent videos, Joy-Anna tells her fans how life is going now and how her family is doing. Her fans were surprised to see just how much she has in common with her father, Jim Bob Duggar.

Many of the Duggars still follow their family’s strict guidelines when it comes to religion and how they dress, but some decided to shy away from their family’s strict rules and dress code. Even though many of her sisters sent their kids to public school and started wearing pants, Joy-Anna has tried to stay true to the ideals that her father taught her. 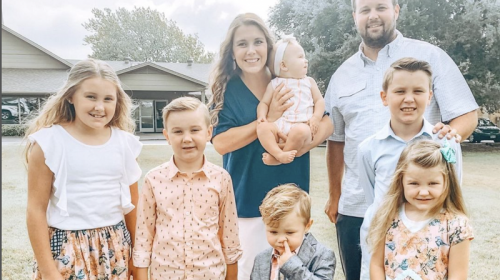 How Is Anna Duggar Providing For Children?

The video was posted this weekend by Joy-Anna and she got very deep and personal with her fans. She talked to them about how she thinks her son, Gideon, who is three, needs therapy. She told fans that he is a little behind in his communication and comprehension. He will receive some screening tests to see where he is and see if they can get him the help that he needs.

How Is She Following Jim Bob?

The reason that fans think that she is following her father is that she decided to post a video of a very intimate and private thing for her son. Her father used to do this with his children and on national television. 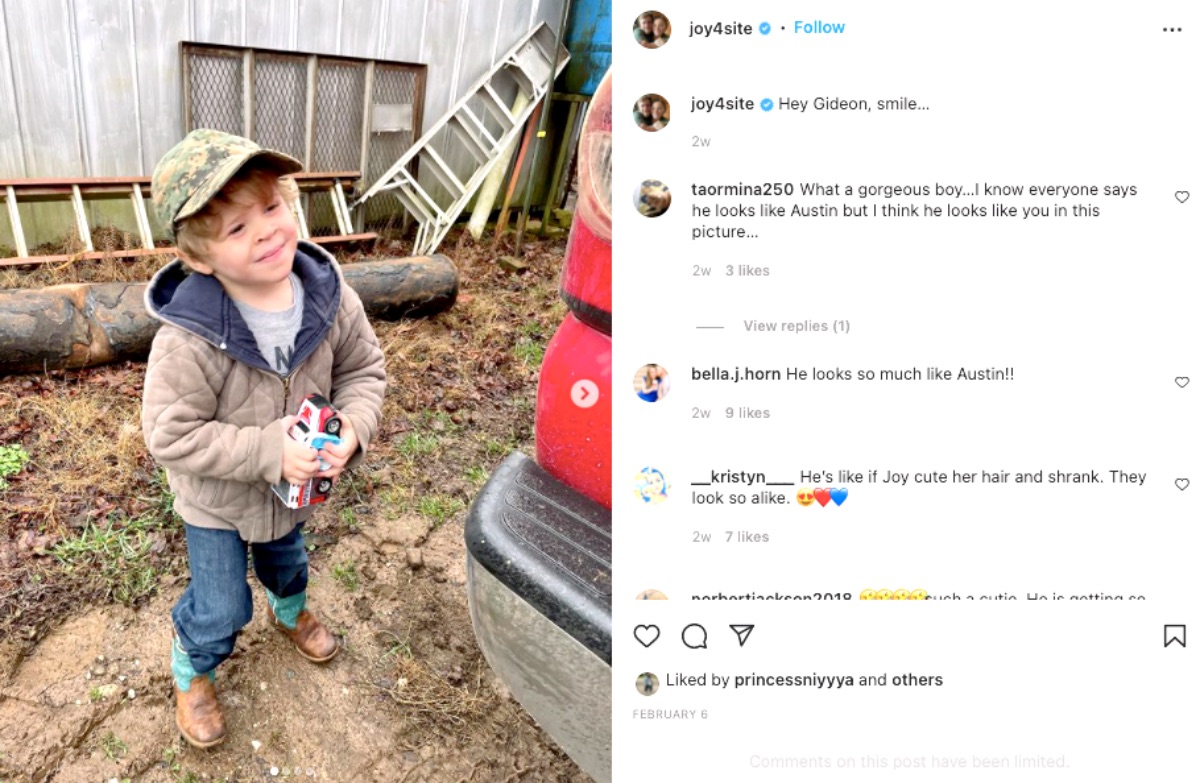 When she was on 19 Kids and Counting, both of her parents were quick to share the most private moments of their lives and now Joy-Anna is doing it.

Fans of the Duggars feel that Joy-Anna shouldn’t be giving out this private information online and to complete strangers. Is this violating his rights as a child? There are some fans who asked her to “break the cycle” of filming their children to make money off of their stories.