The Family Chantel Spoilers: Karen Everett’s Job, All The Details! 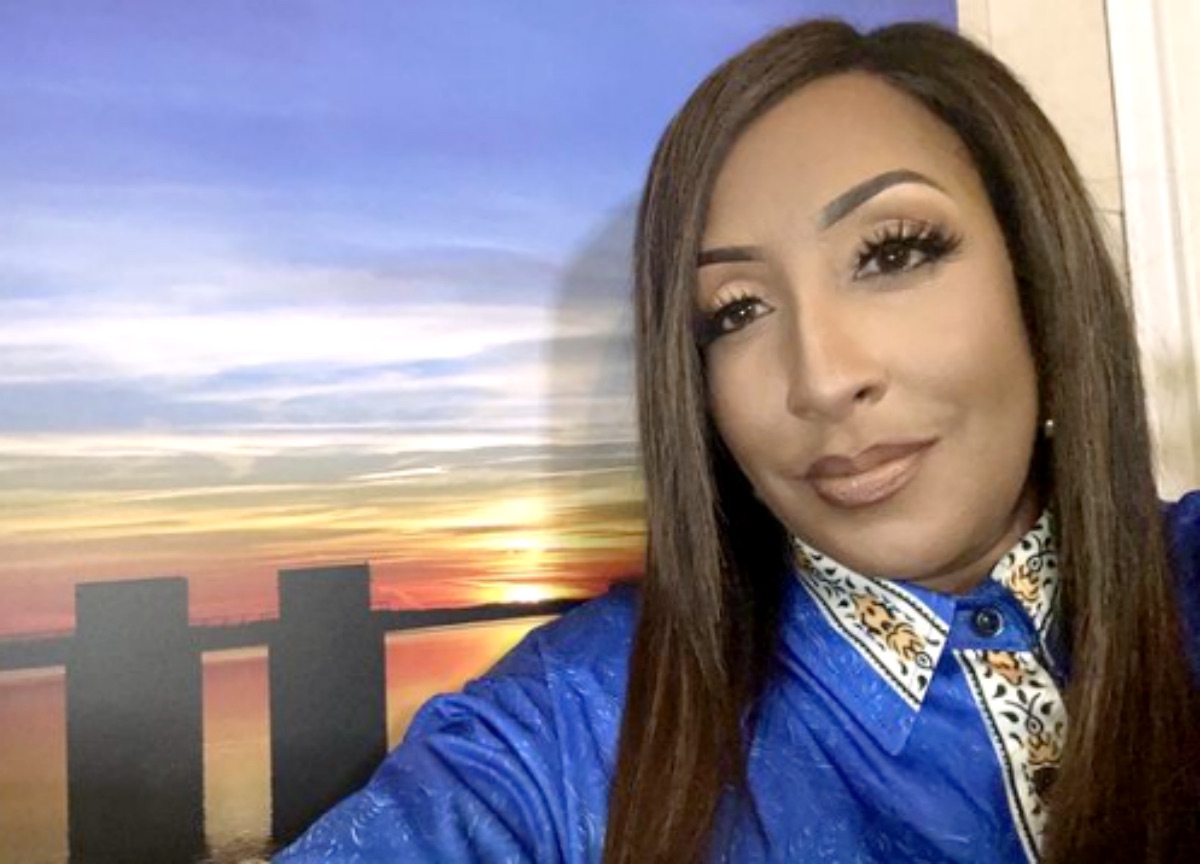 The Family Chantel spoilers reveal that fans are interested to know what Karen Everett does for work. We have seen her on the show as the strong and outspoken mother, but she has got to do something for her career, right? It turns out that she is making a great living for herself and her family.

What is Her Job?

Karen’s reputation is being forceful and outspoken. She has also earned the title of the mother-in-law who is also a nightmare to be around and deal with. She has always been skeptical of her son-in-law, Pedro Jimeno, but as long as her daughter, Chantel Everett is happy, that is all that counts. Although, Karen did help Pedro get through some family issues and it showed that she really does care, even though she may show that tough exterior. 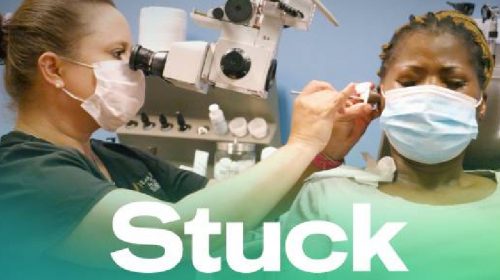 Clearly, Karen has made a lot of money off of the shows that she has been on, but she does work as well. She has called herself an “achievement ambassador”, “public speaker”, and “famous published author”. These are the titles that she gave herself on her Instagram account.

It looks as if Karen’s fans have done a deep dive into the books that she has written. It looks as if she published an entire series back in 2019. The series is called EATE-TEAE, which she said means “Evolve Apapt Transform Expand.” Many of her fans have noticed that she hasn’t brought up the books in a few years. 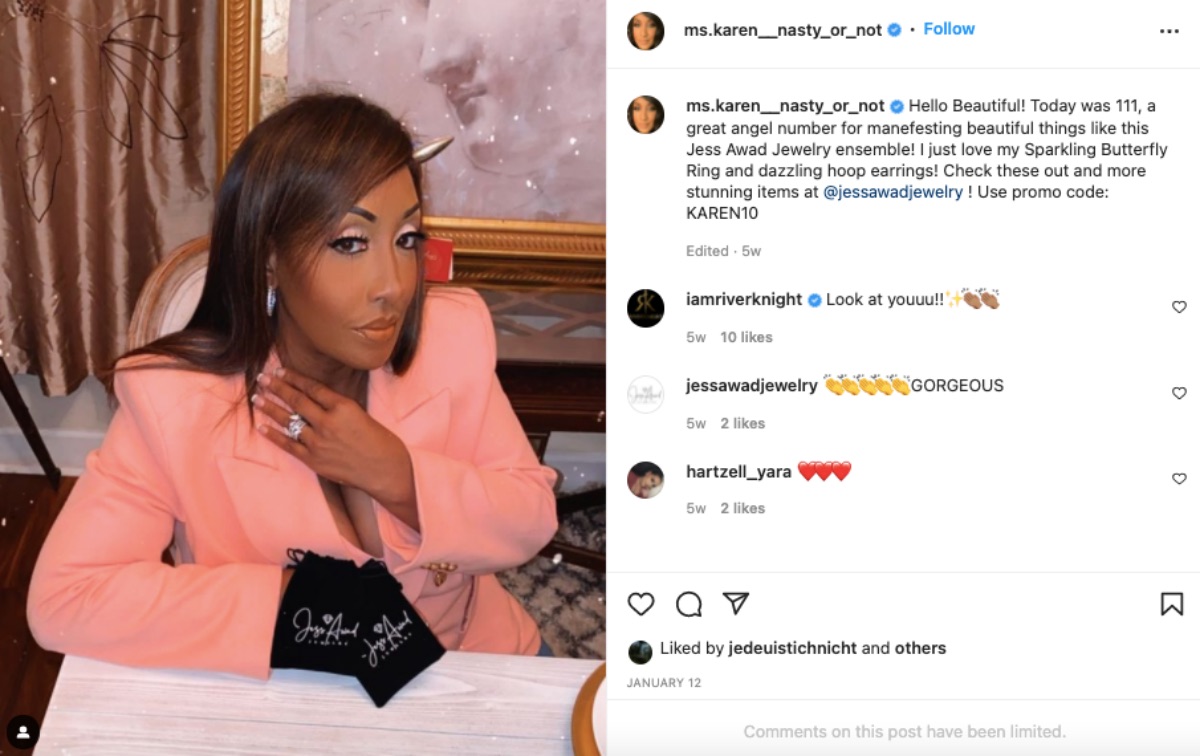 Karen also calls herself a business owner, but no one has found that much information about what she does for her business. We have seen her pushing products on social media, like most of the 90 Day Fiance cast, but we just can’t place what her “normal” career is. All we know is we like seeing her on the show! You can also find her on her Instagram account.