What Happened To Charity From My 600 Lb. Life? 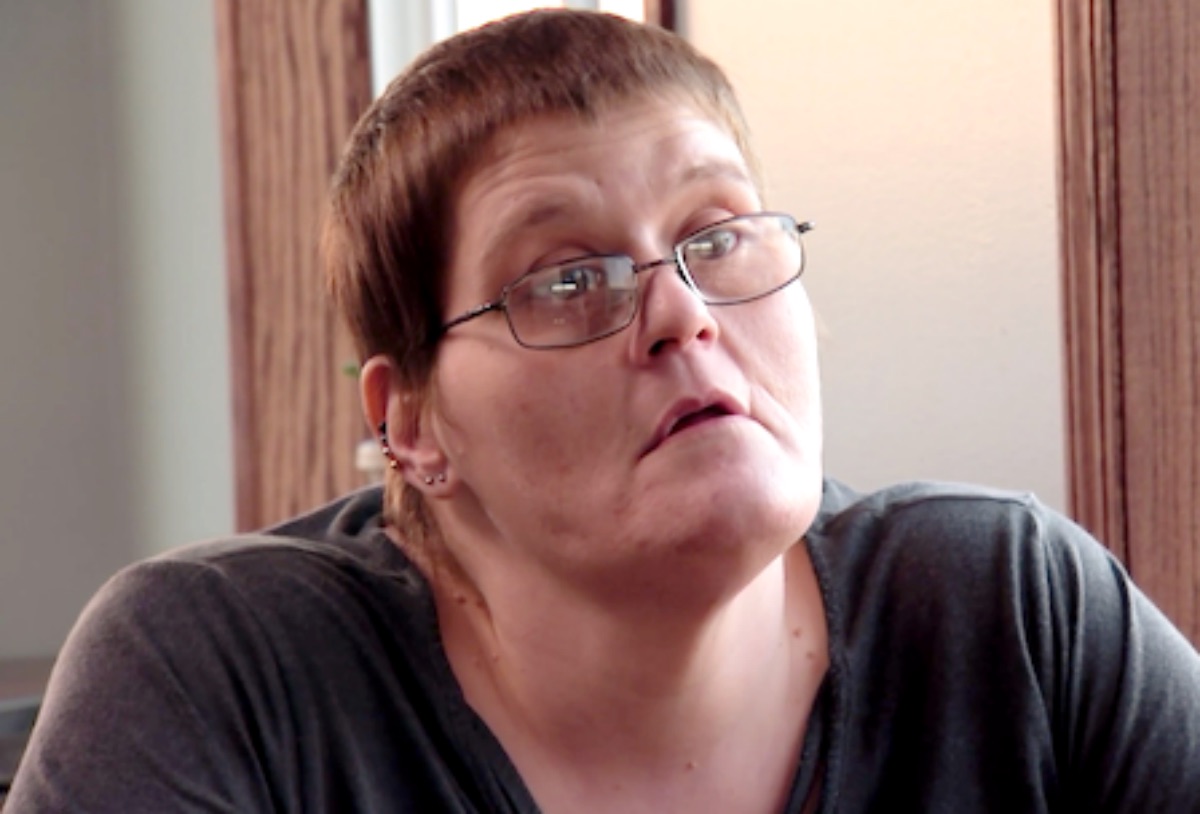 Charity Pierce was one of the biggest women to appear on My 600 Lb. Life. However, Charity has had some set back as well. Where is Charity now?

My 600 Lb. Life’s Charity began Dr. Now’s program at 778 pounds. Charity and her daughter began the program together. Charity worked very hard so that both of them could receive gastric bypass surgery. Unfortunately, Charity was not the immediate success she hoped to be. Charity’s mother died and she was upset that she could not attend her mother’s funeral. 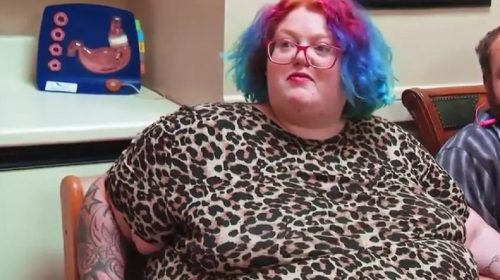 Charity and her boyfriend also began to have issues and she learned he had cheated with her sister. When Charity arrived at the hospital, Dr. Now immediately put her on a restricted diet because he feared she was near death. Charity got her bypass surgery but overdosed on painkillers after the surgery. Charity had been hiding her drug use from Dr. Now and her daughter as well.

My 600 Lb. Life’s Charity continues to work on her weight loss after recovering from her overdose. Charity was still reportedly living with her daughter Charly. Charity had lost about 513 pounds and was down to 265.

However, Dr. Now wanted her to weigh less than 200 pounds before he would do skin removal surgery on her. Unfortunately for Charity, her daughter moved away from her when she developed a drinking problem. Charly simply cannot deal with her mother’s drinking and endangering her life even more than she already has. 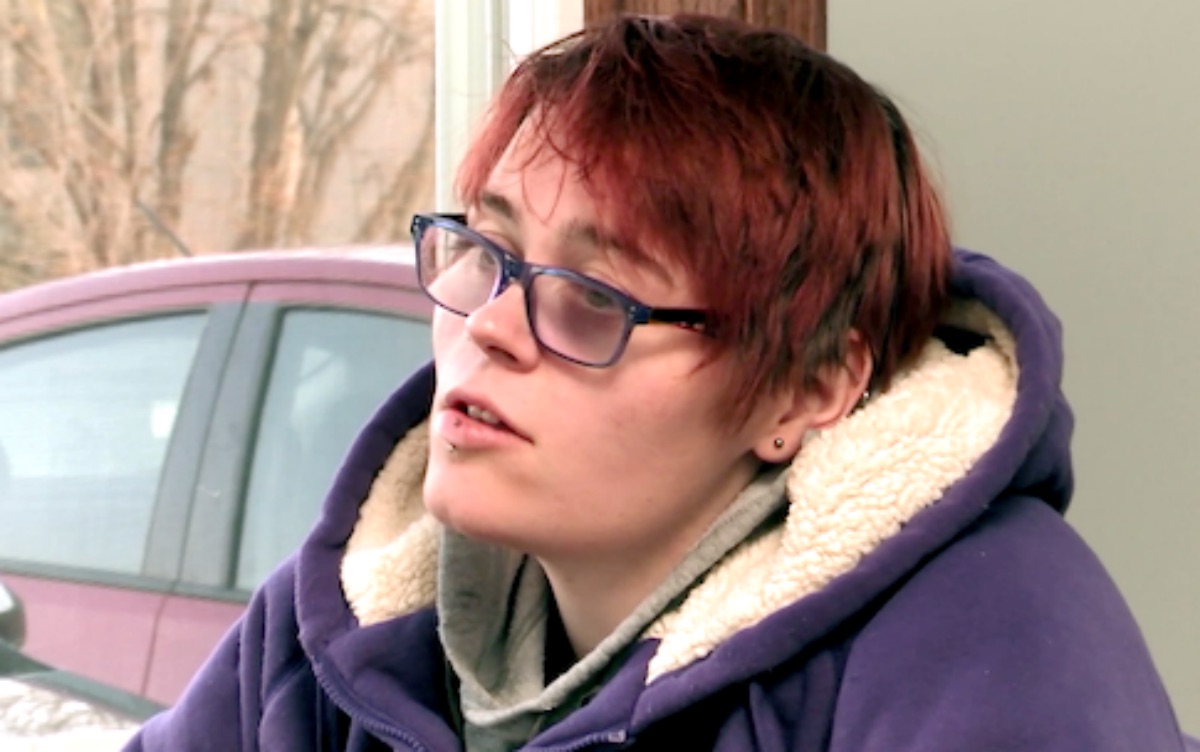 As if My 600 Lb. Life’s Charity hasn’t had enough struggles, Charity has suffered yet another devastating problem. With a history of cancer in her family, Charity worried that she may end up with cancer herself. Unfortunately, Charity’s greatest fears became reality when she was diagnosed with kidney cancer. However, the good news is that the cancer has not spread to other parts of her body.

Charity had her kidney removed in March 2020. When checking for an update on Charity’s Facebook page, the page comes up as unavailable right now. Perhaps Charity deactivated her account for privacy issues after her cancer surgery. Charity’s last update was about her kidney removal and no updates are available since then. In 2020, Charly posted that her mother was away right now but was doing well.

Hopefully, Charity is still doing well and has beaten the cancer she was so afraid of.

My 600-Lb Life Spoilers: Why Do Fans Give Dr. Now So Much Praise?