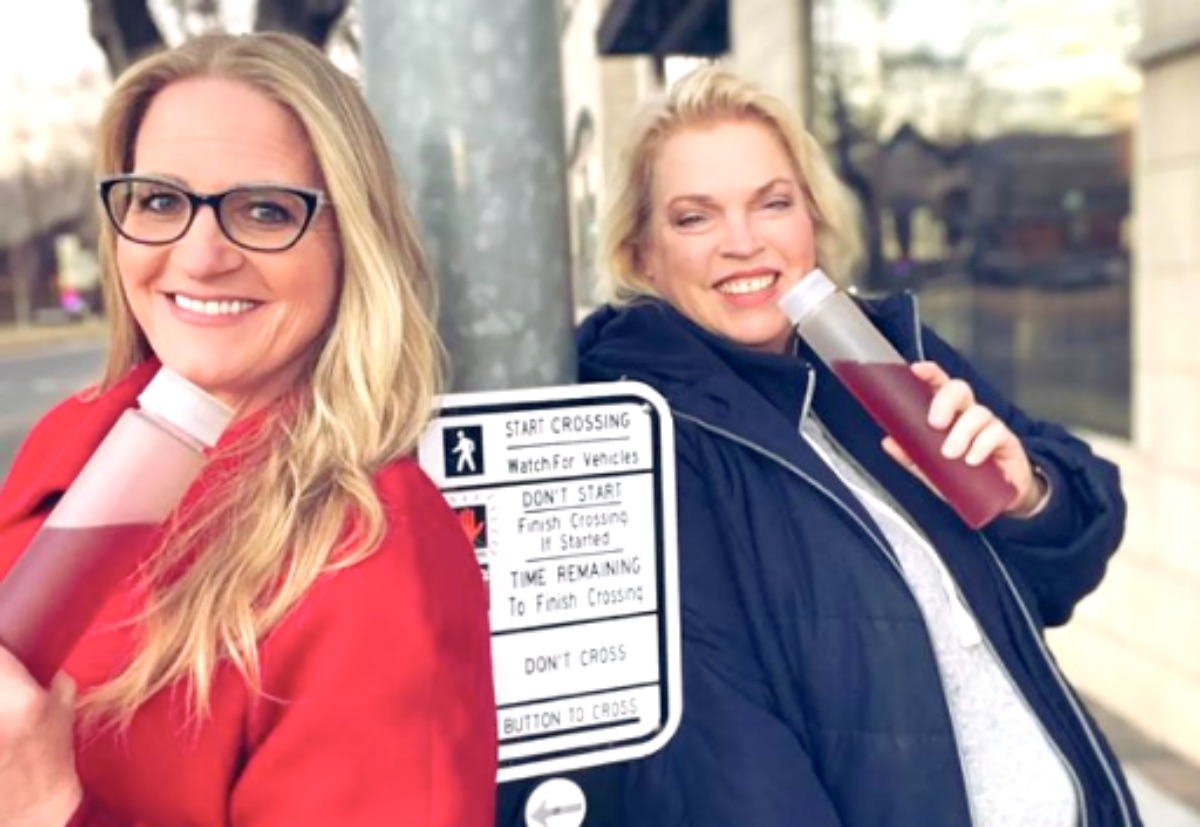 Sister Wives fans heard from Janelle Brown in the Season 16 Tell-All that Kody wanted her to become friendly with Robyn. Actually, he claimed that without Meri, she’d not have a friend at all. So, he blamed the “pecking order.” Well, in the case of Janelle, it seems to go deeper than that. Recall, she mentioned that they have a history.

TLC fans saw that Janelle didn’t seem at all happy with the idea of trying to make friends with Robyn. That came in Part 2 of the Tell-All. You might recall that Robyn went into full drama mode and cried again.  Actually, she went through all the drama of a flood of tears, that never actually fell. And, that was because she feels rejected by the other wives, Janelle seemed to sigh and gave the impression that she couldn’t be bothered with her at all. 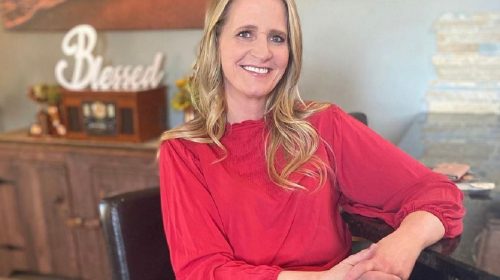 When the Sister Wives Tell-All came along, Season 16 fans saw that the format changed, Instead of everyone sitting on a big couch, Sukanya grills them individually. So, each person takes their place in the hot seat. There, they open up about their perspective on what fans saw. When fans saw Janelle shrug off wanting to be besties with Robyn, that made people wonder about their history. But, there are hints about what went wrong between them.

Katie Joy of Without A Crystal Ball went off and checked back on the old episodes of the show. So, she revealed a few reasons why Janelle and Robyn Brown don’t get along. Actually, she promised to continue digging, which is useful.

In her long post, Katie reminded fans that Robyn clashed with Janelle’s kids when they wanted to try another church. Plus, when Kody brought her in, Janelle was the only wife earning an income. However, Robyn opted to be a stay-at-home mom. That stretched the finances a lot.

Katie also mentioned that Sister Wives star “Robyn announced her pregnancy with Solomon, [but] Janelle did not congratulate her. Instead, she was upset that their finances would be more strapped.”

Sister Wives fans took to the comments section of the post. One of them wrote, “You could see the fury in Janelle’s face. Sobbin Robyn just wants it all her way. And when it doesn’t go that way or she comes off rude she cries and brings it back to how it’s hurting her.”

Another fan noted, “Janelle has been EXTREMELY patient with Robyn….Janelle’s a saint.”