1000 Lb Sisters: Did Tammy Slaton Confirm They Are Filming Season 4? 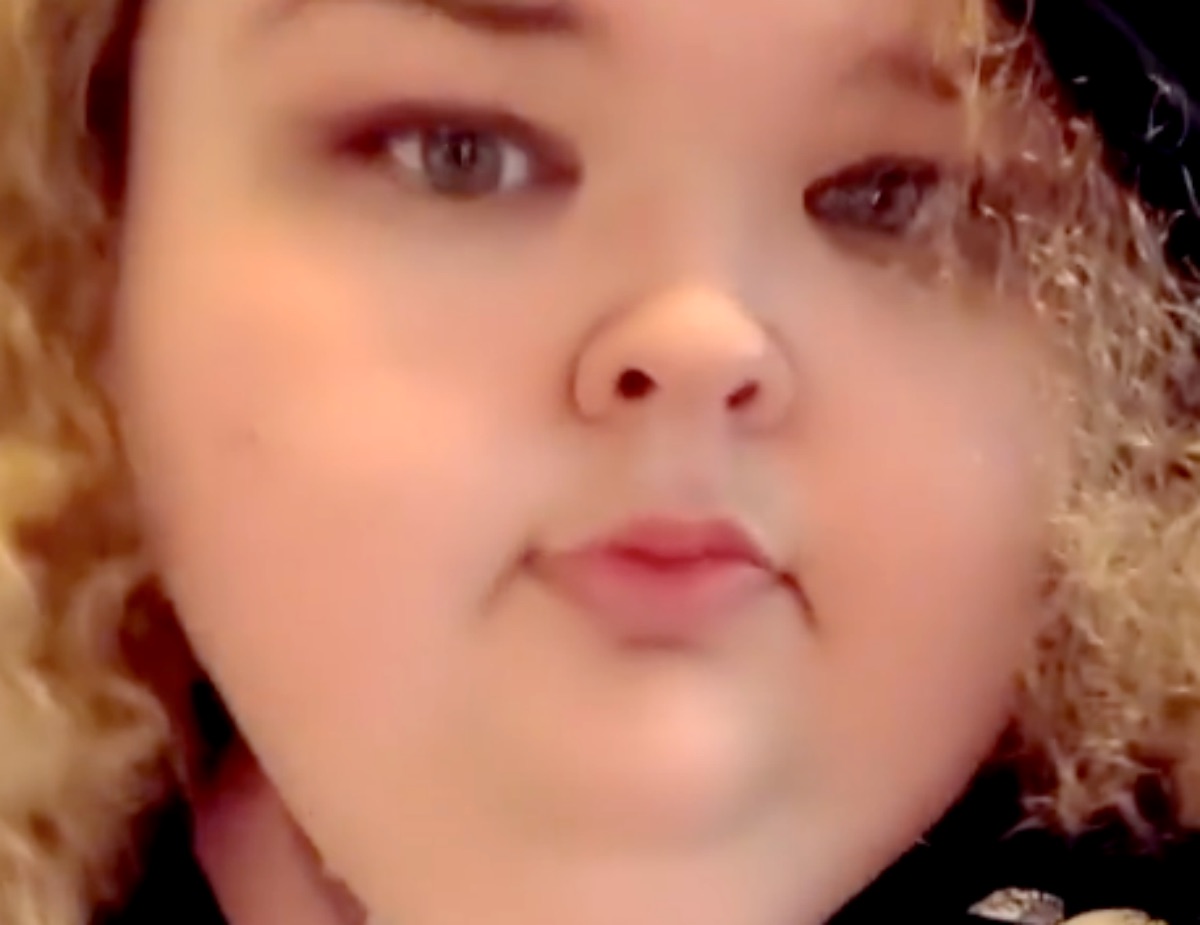 1000 Lb Sisters spoilers and updates tease that Tammy Slaton seemed to have confirmed that they’re filming season 4. The reality TV celebrity dropped the hint of an upcoming season in a recent Tik-Tok video.

Fans have been wondering if the show will have a fourth season and if Tammy Slaton will be part of it. Fans know that Tammy went into rehab and they’re eager to know how she’s doing. Recently, Tammy indirectly confirmed that there’ll be a 1000 Lb Sisters season 4.

Some Viewers Think Tammy Won’t Be In Season 4

Some fans think that Tammy won’t be a part of season 4 if ever there would be one because of her health issues. They believe that she may have to focus on losing weight and improving her health rather than filming scenes for the show. 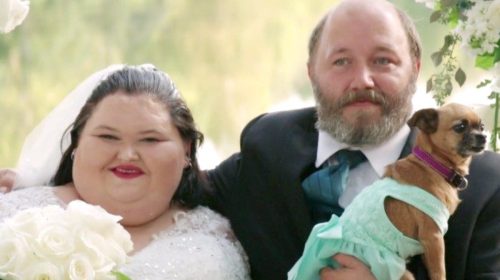 In her TikTok video, the 35-year-old TV celebrity was visited by her sibling, Amy, and baby Gage. Tammy took baby Gage and asked him to say hi to the camera.

Fans were furious when they saw the baby holding a soda can. They were quick to call her out and told her to take the soda away from the child. Tammy responded immediately and said that she knows Gage shouldn’t drink soda. 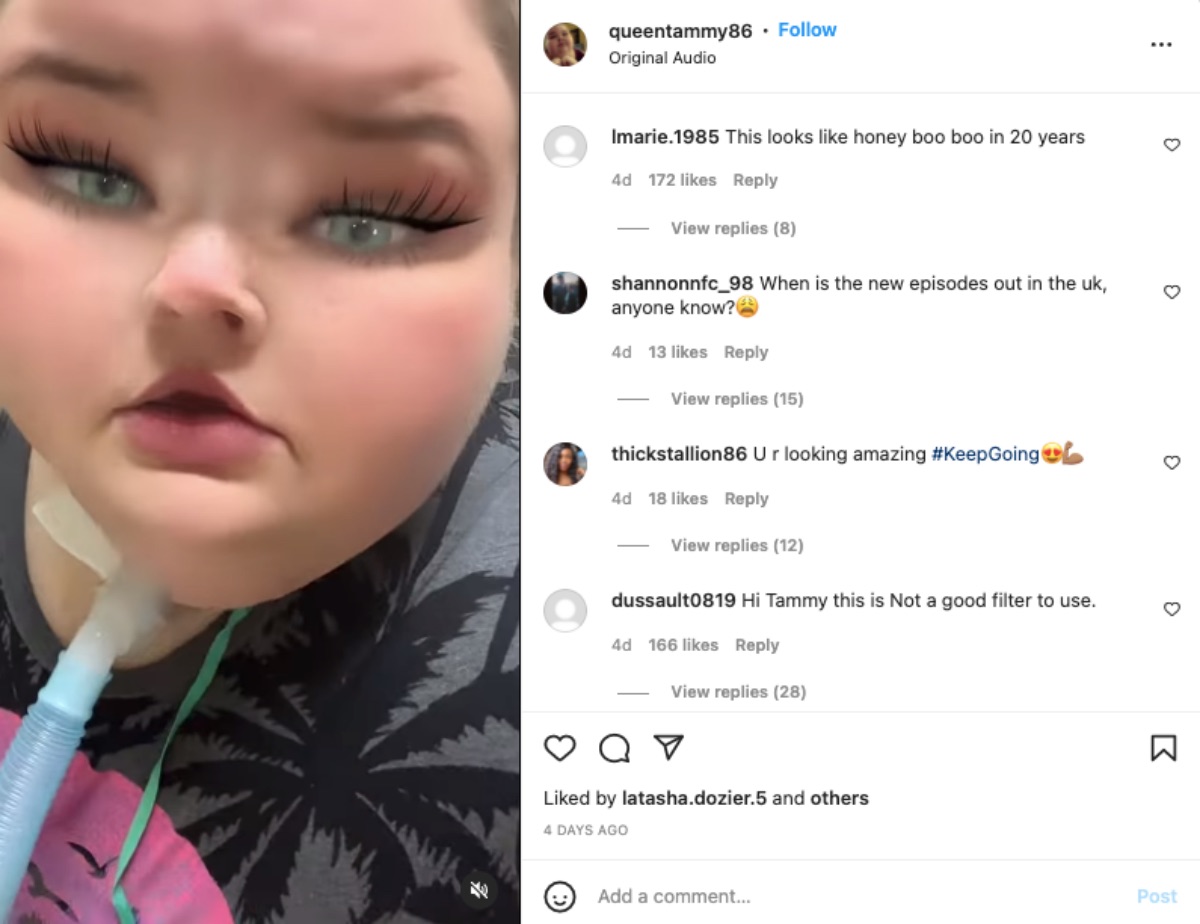 Will The Other Slaton Return For Season 4?

Although there’s no official confirmation yet that the show will return for another season, Tammy’s latest video was enough to appease viewers who are looking forward to seeing them again on the small screen.

There’s no indication whether Amy, Chris, or Amanda will join 1000 Lb Sisters season 4. In previous interviews, Amy made it clear that she doesn’t want to leave her child at home while filming scenes for the show. Because of that, it seems like returning to 1000 Lb Sisters isn’t her main priority.

As for Chris and Amanda, they have been tight-lipped as to whether there will be a new season, if they’re filming or if they will be a part of it in any way.