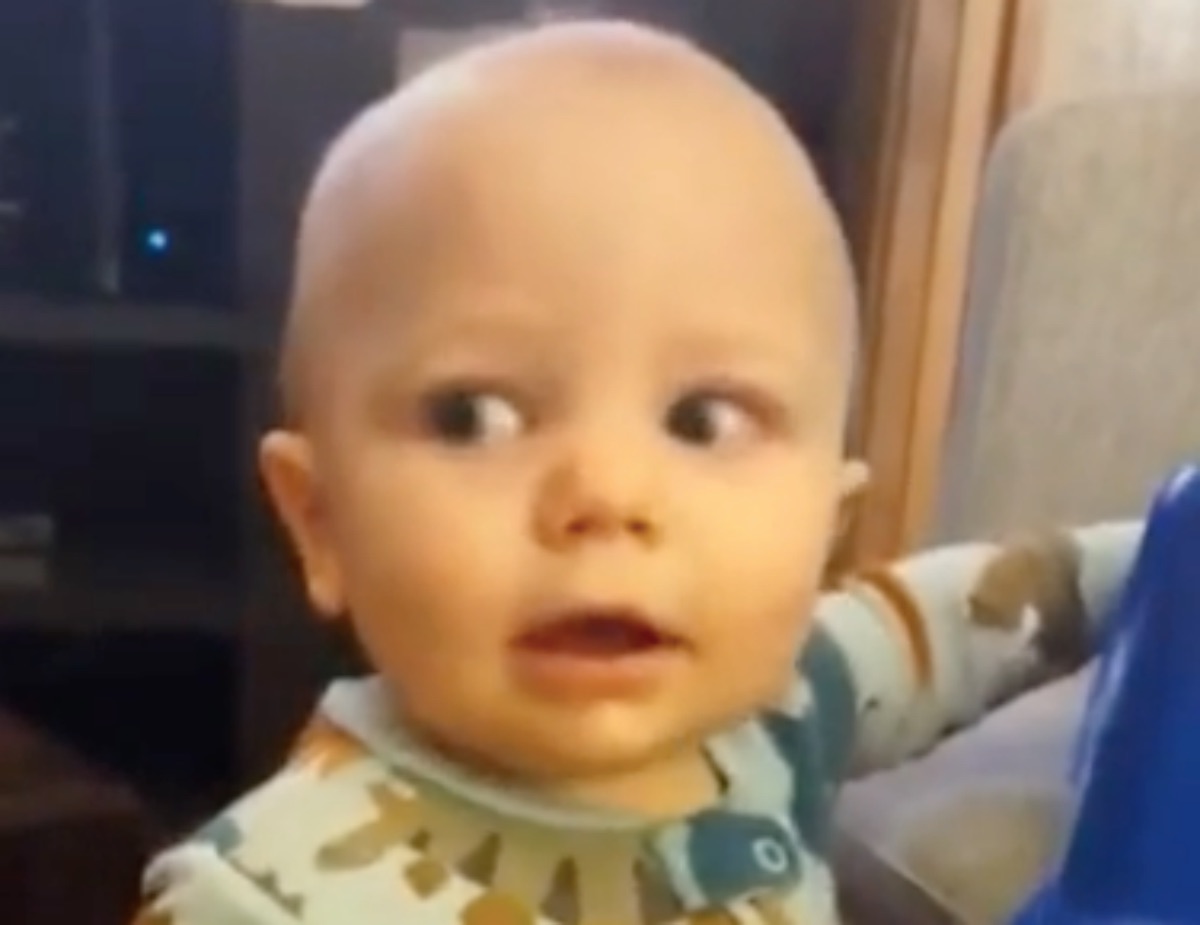 1000 Lb. Sisters Spoilers suggest that fans are concerned about Gage Halterman after spotting something disgusting in his toys. Is Amy Halterman putting her son’s health in danger?

Fans also brought up how dirty the house was after the couple had fixed it up before moving in. Some even commented about grungy corners in the house as well. Is Amy’s lack of housekeeping putting her son in danger? Should Amy get her house under control before she has the same issues with pests that he had at her other one? 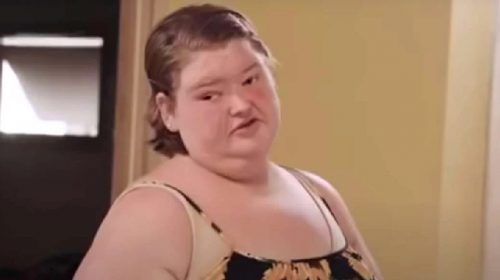 1000 Lb. Sisters – Amy Halterman Was Embarrassed By Her Home

Has 1000 Lb. Sister Amy forgot how horrified she was had organizers come to help clean up her home. However, it seems that Amy has fallen right back into old habits because the new house looks just as bad as the old one if not worse. Does Amy not understand that her son is in danger living in this situation? Should Amy not be more concerned with another baby coming into the house in a few months?

1000 Lb. Sister Amy wanted a new house to start a new life with her husband, Michael Halterman, and their son Gage. Amy is not taking care of Tammy Slaton who is in rehab. Amy doesn’t have Tammy as an excuse. Why is Amy not taking better care of her house now that she has less responsibility? 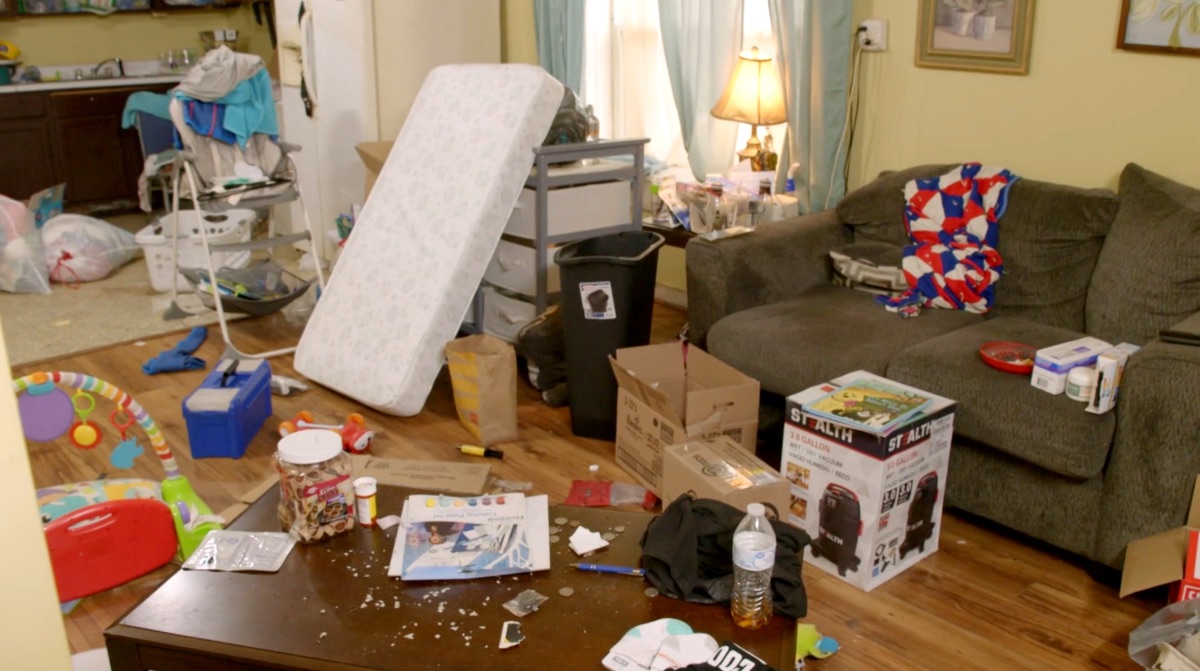 Why is Michael not helping to keep things clean if Amy can’t? Why would anyone let their child play with a toilet brush? Fans are concerned that Amy’s new home is going to be in the same shape as the old one in no time. Should Amy not want to his her new home clean after all the work they have done on it? Do Gage and his new baby brother not deserve more?

Fans had certainly expected more from Amy after she set off on her own. However, Amy seems to be becoming the new Tammy when it comes to doing anything for herself.