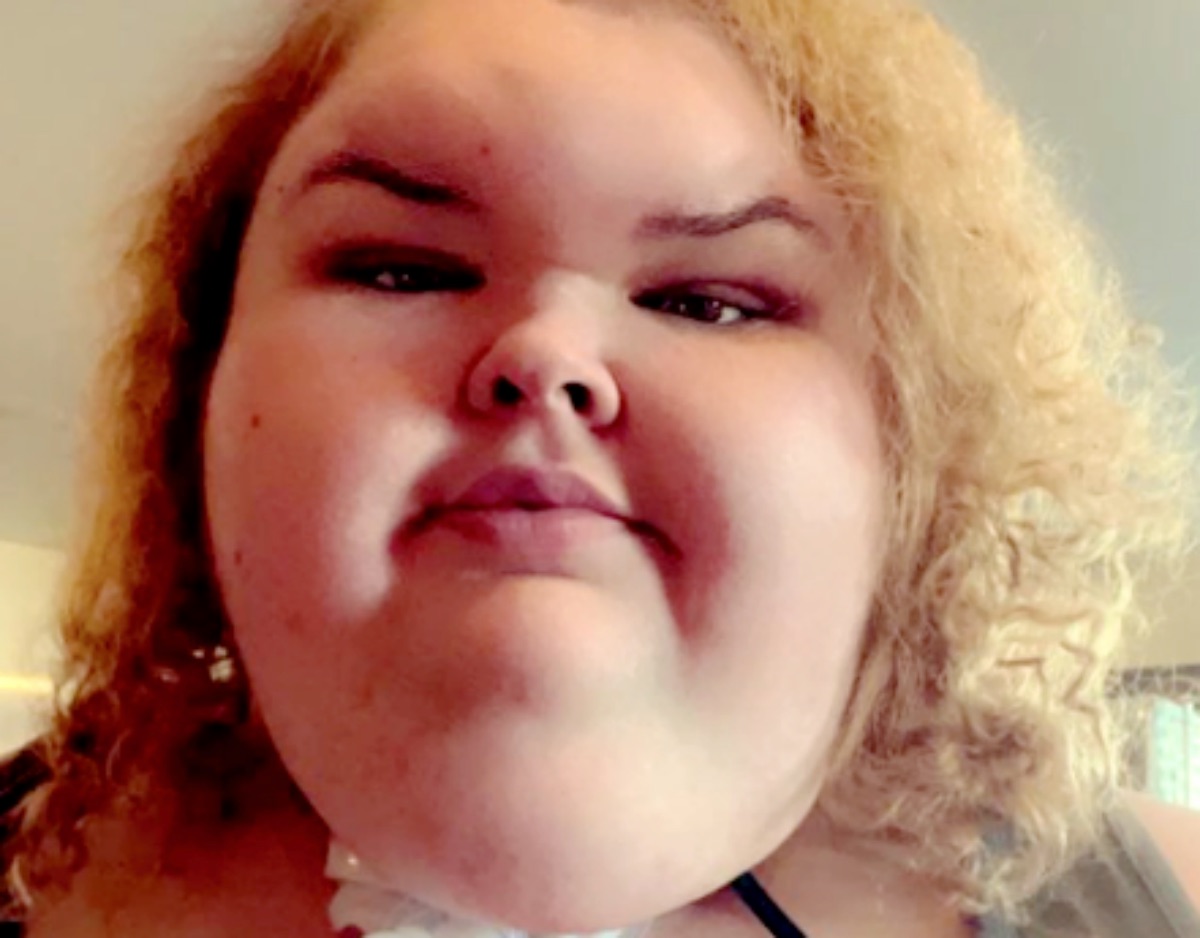 1000 Lb. Sisters Spoilers suggest that Tammy Slaton was will on her way to meeting her weight loss goal to get bariatric surgery after her hospital stay. Will Tammy join her brother and sisters in their weight loss journeys?

1000 Lb. Sisters – Tammy Slaton Is Near Her Surgery Goal Weight

1000 Lb. Sisters Tammy weight around 534 pounds when fans were last updated on her progress. This weight loss leaves Tammy about 34 pounds away from her goal of 500 pounds. Dr. Smith had wanted Tammy to get to 500 pounds to make it safer to perform surgery on her. Tammy could not meet this goal alone and agreed to go back to rehab to get back on track.

Unfortunately, Tammy suffered a setback and was in the hospital for three weeks shortly after leaving for rehab. However, Chris Combs, Tammy’s brother, told fans that she has lost 115 pounds in 30 days there. Tammy’s goal was to lose enough to qualify for her surgery. Has Tammy reached her goal? Will Tammy finally get the surgery she has weighted all this time for? 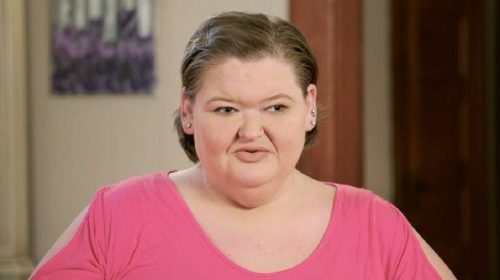 1000 Lb. Sisters fans shared a photo on Reddit that has people bashing Tammy. It seems that the bump on Tammy’s forehead has been shrinking since she began losing weight. However, Tammy also seems to be losing hair as well and some users couldn’t resist pointing that out. 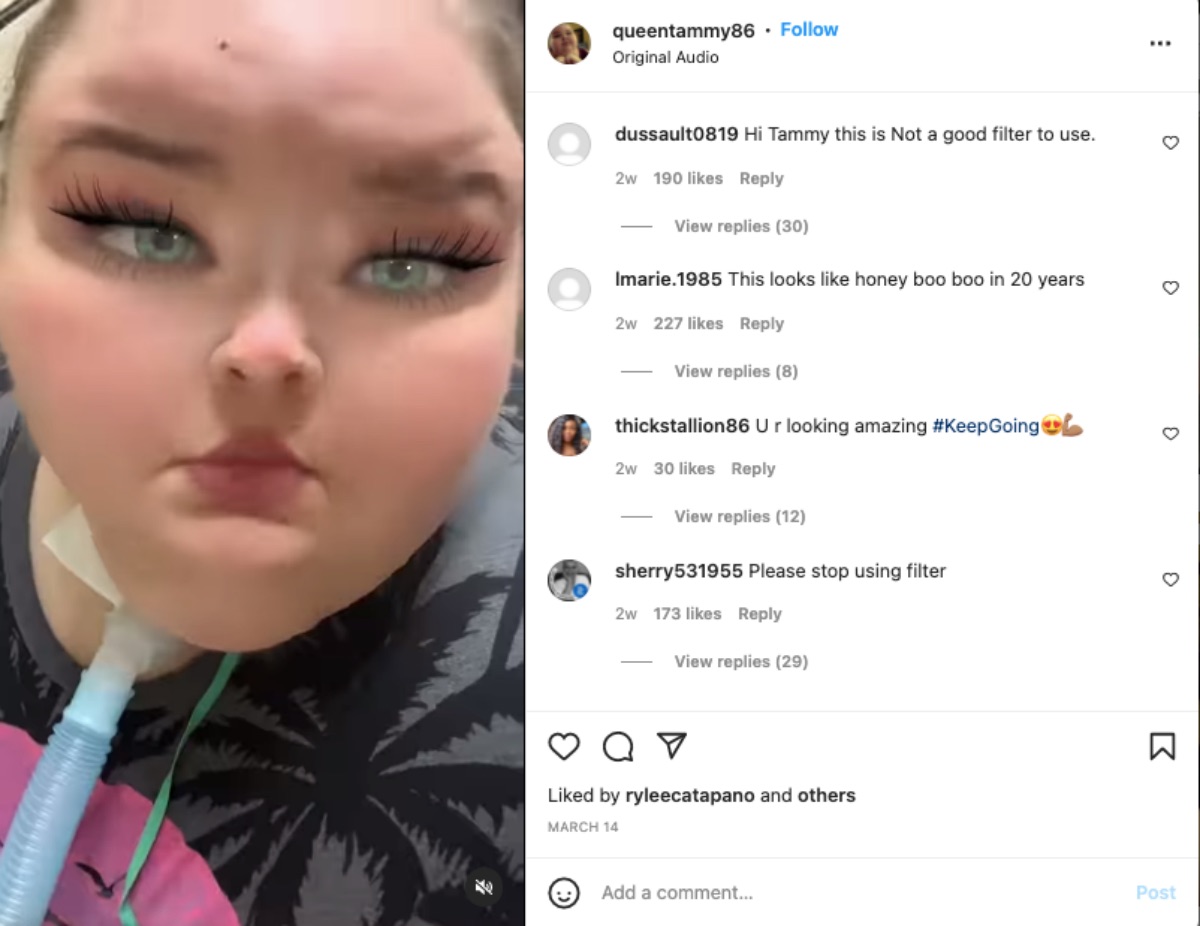 1000 Lb. Sisters stars Tammy and Amy Halterman claim that “things are not always what they seem.” This recently came up when fans went after Amy for what appeared to be a toilet brush in her son’s toys. Amy clapped back at fans claiming the item they saw was a toy marshmallow on a stick. Fans have often attacked Amy over her parenting skills and have been known to go overboard. Is Tammy’s presumed hair loss just another case of mistaken identity?

Amy believes that fans need to step back and mine their own business when it comes to her parenting skills. However, fans are thrilled to see Tammy finally taking control and trying to lose enough weight to get her surgery. Will Tammy’s surgery be televised in Season 4? Stay tuned to find out.

Did Welcome To Plathville Star Isaac Plath Reveal A Lot Of Scripting?