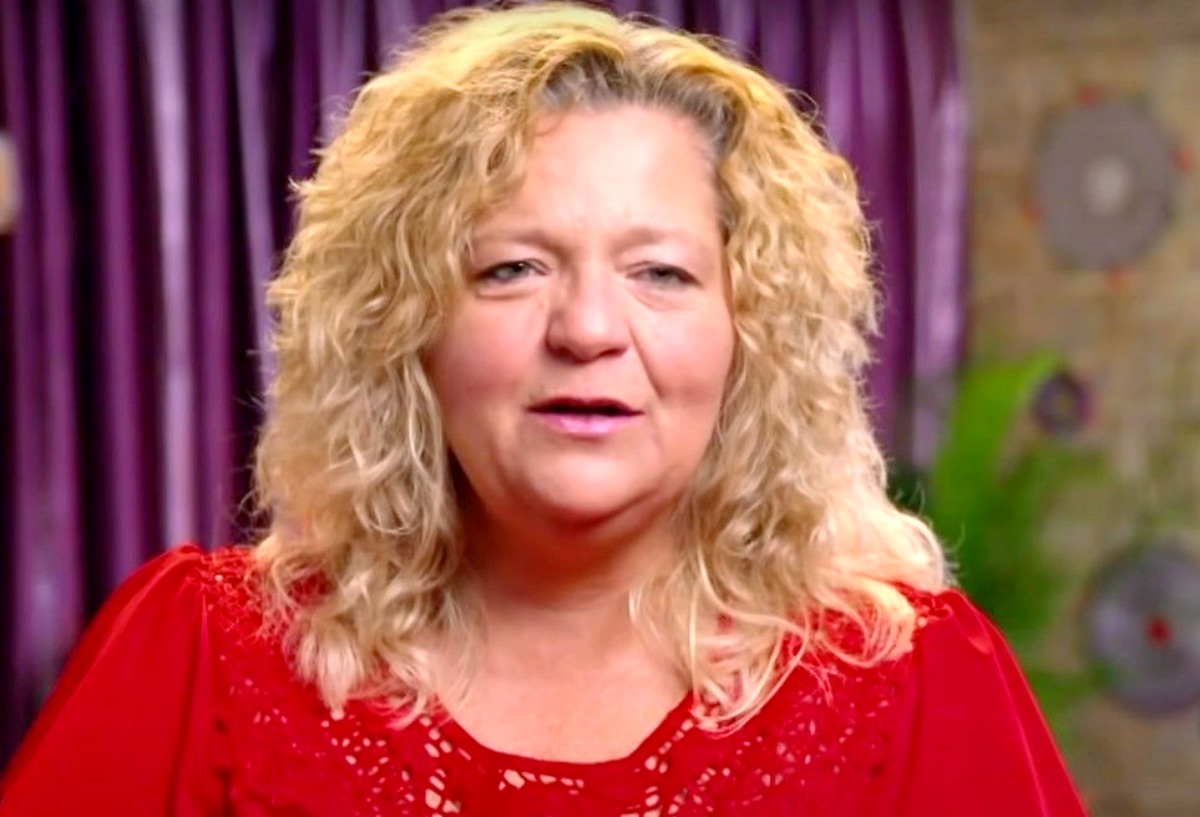 90 Day Fiance spoilers revealed that Lisa Hamme is stirring the pot with  Kim Menzies and Usman Umar. Clearly, she’s delighted about all the memes and jokes about the couple that appear on social media. Just because she’s a married grandma these days, doesn’t mean she lost interest in putting her viewpoint across.

Before the 90 Days Season 5 saw the return of Usman with a fan called Kim Menzies. Of a similar age as Lisa, she seems like a different personality. However, Lisa couldn’t help but comment as the show progressed. Recall, Lisa flew out to Nigeria to meet Usman. Well, she claimed that Usman was thirsty for her and they got down to some hanky-panky in no time at all. Meanwhile, Usman seemed less forthcoming with Kim. So, Lisa can take a bow there. 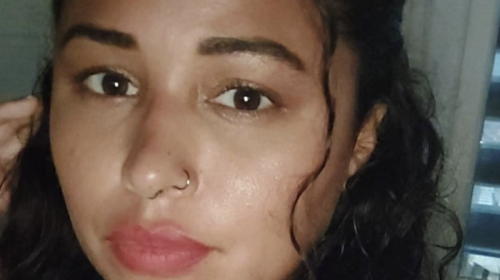 When the 90 Day Fiance alum left the show, she went fairly quiet. Then the news emerged that she actually married another American guy and settled down in a more normal relationship. But, the fire didn’t die out and she quickly threw shade at Kim and her ex. Like many fans, she believes that Usman just wants a  green card so he can try and break into the American music scene.

Lisa took to her Instagram on February 28 and shared a meme by @mommysaysbadwordstoo. Additionally, she also shared another meme from @90daywdfbitches. Both of them slammed Kim and made Usman look silly. Actually, it never ended there, and she also shared another one about Kim having to threaten to leave Usman to score some time between the sheets.

90 Day Fiance fans can see without too much trouble, that these days Lisa, AKA Mrs. Robinson is laughing her head off about the unlikely union between her rival and her ex. Recall, she hated that fans tried constantly to take Usman away from her. Well, it seems she thinks that super-fan Kim got everything that Lisa hoped for: mockery and laughter.

90 Day Fiance fans love a good meme as well as anyone. Plus, Team Lisa fans especially giggled when Lisa shared them. One of them said, “My daughter and i laugh and laugh at those two!!”

Some people took the opportunity to slam Usman and Kim. One of them commented, “I am deceased. I cannot. I legit cringe when they come on tv. 😭 the way she has to practically beg him for affection 💀.”

Well, it looks like Lisa isn’t crying over anything. In fact, her posts all come with the hashtag #marchmadness and a lot of laughing emojis.