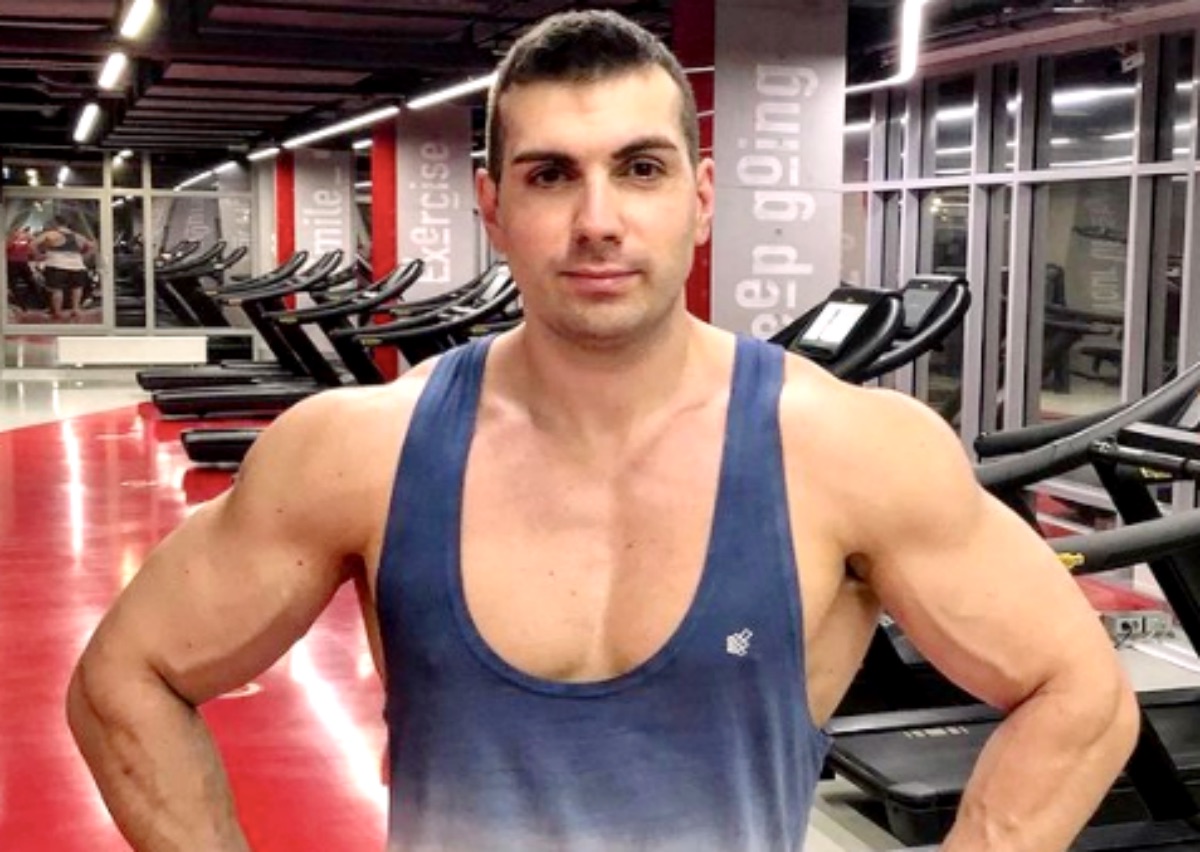 90 Day Fiance fans heard that Sasha Larin, Emily, and their little boy David moved to Russia. A number of reasons led to the decision and some of those included his kids over in Russia. Recently, because of the war in Ukraine, Emily left Sasha behind and returned to the USA with David. Did Shasha stay behind to go and fight in Ukraine?

Unfortunately, some Russian stars from the TLC franchise take some heat from fans right now. Anti-Russian sentiment rockets as so many people support Ukraine against Russia. Well, it’s not like Varya and Natalie started a war. And, neither did Sasha. But in Emily’s case, she’s not getting any shaming for her Russian ties. She gave up everything to go to Russia, and she tried hard to make a life there. 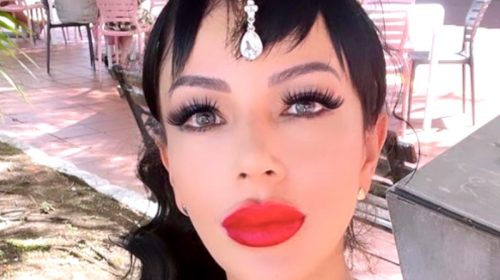 After a very long trip back to the USA, the 90 Day Fiance star was welcomed back by TLC fans. Many of them understood that leaving Sasha behind must have been even a very difficult decision. After all, it’s hard enough living without her man, and even harder knowing that he might end up embroiled in a war. So, fans are curious if he had to stay there to serve his country.

90 Day Fiance – Sasha Stayed Behind Because Of The Ukraine War?

On March 9, Emily took to her social media to talk about their visit to Yerevan in Armenia. It’s not part of Russia now, but at one stage it was. In 1991, it became an independent country. Actually, other fans who have been there talked about the friendly people and the interesting mix of Asian and Slavic culture. Well, the couple loved the place and would like to visit again.

In the comments section, a 90 Day Fiance fan raised the subject of Sasha staying behind in Russia. They questioned Emily asking, “Did Sasha have to stay in case they ask him to fight? Glad you are all safe and praying for your family. This can’t be easy.” Fortunately, Emily replied to the question.

Why Sasha Stayed Behind

Thanks to Emily, 90 Day Fiance fans now know that “he stayed to take care of things there. We still have a lease, expenses, etc that did not go away.”

Life certainly doesn’t just stop because there’s a war on. At least, and thankfully, not at the moment anyway. Many people across the world hope that it doesn’t escalate any further. Certainly, those people who live in Europe probably worry that one day, their lives might also be turned upside down if things fail at the negotiating table.

Be sure to catch up on everything happening with the TLC franchise right now. Come back here often for more 90 Day Fiance news, updates, and spoilers,