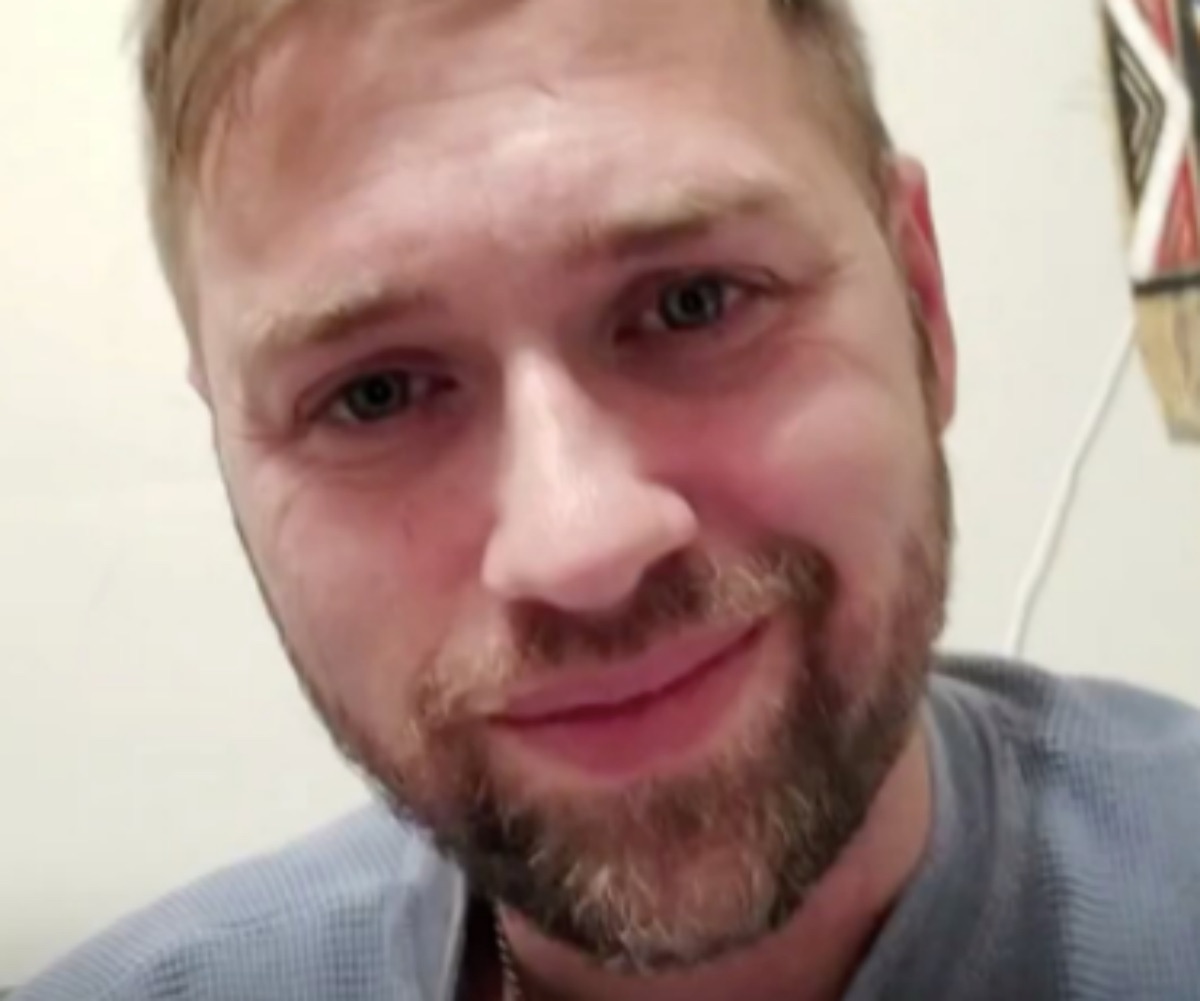 90 Day Fiance updates and spoilers revealed that Paul Staehle decided to shut down his Instagram and get off social media. Well, that didn’t last very long, and he soon returned with his old ways.  This weekend, he shared a video clip that got fans wondering just why? Certainly, it seems like TLC fans have just about had enough of weird Paul.

Karine and Paul brought a lot of drama to the TLC show. And yet, out of all of the various scenes where they saw Paul act rather strangely, the one from the very first season remains uppermost in the minds of fans. Recall, they were out in the forest in Brazil and Paul suddenly took off running like a lunatic into the trees.

On another occasion, he ran away when he was confronted and accused of being a wanted terrorist. Over the years, many weird things came from Paul, and a lot of criticism came from his own making. If you think that the court case against Karine changed the opinion of fans, then you can think again. 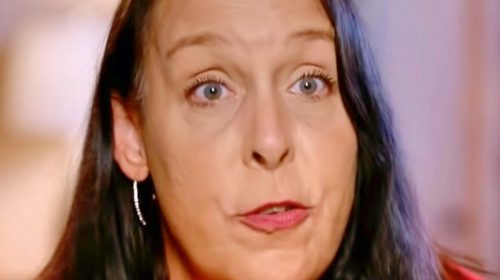 These days, you might think that 90 Day Fiance fans agree that Paul was not actually the aggressor in the dramatic relationship. After all, Karine went to court facing charges of assault after Paul revealed some surveillance video footage.

Now that they seem to have finally split permanently, a lot of people still feel for Karine because they quite frankly believe that Paul has lost a few marbles. This weekend, his latest weird post saw fans discussing the fact that maybe he should just stay off social media forever and stop being so weird.

One of the main problems that TLC fans have with Paul, is that he doesn’t always put up captions so his posts seem to have little or no relevance to what goes on. This weekend, he stood out in the woods in the middle of nowhere, before turning and sprinting away in a very clumsy fashion. The only difference is, this time he didn’t run back again.

That perplexed many people who just think that Paul is way too weird for their liking. After all, it’s not that common for men to suddenly sprint away into the woods. Unless he was trying to remind fans of his previous eccentric ways, they cannot for the life of it figure out why he even posted it in the first place.

The general consensus seems to be that the 90 Day Fiance star is either looking for attention, or he’s just a nut job. So, many people asked the question why? when they saw it. Actually, fans came up with various theories that ranged from the fact that he doesn’t need a reason to be weird, to the fact that he might just be trying to get attention and tabloid headlines again.

However, most people agreed that Karine has been trying to do the exact same thing to get away from him for a long time now. Finally, her fans seem very happy that she is moving along. Actually, rumor has it that she might be dating again.

Is it Time For The Weirdness To End?

It seems that many fans don’t find Paul Staehle even slightly amusing these days. In actual fact, many of them seem to be just over his odd-ball videos and his strange allegations against his now ex-wife. Is it time for him just to give it up now and go and do something like getting a real job? Sound off your thoughts in the comments below.