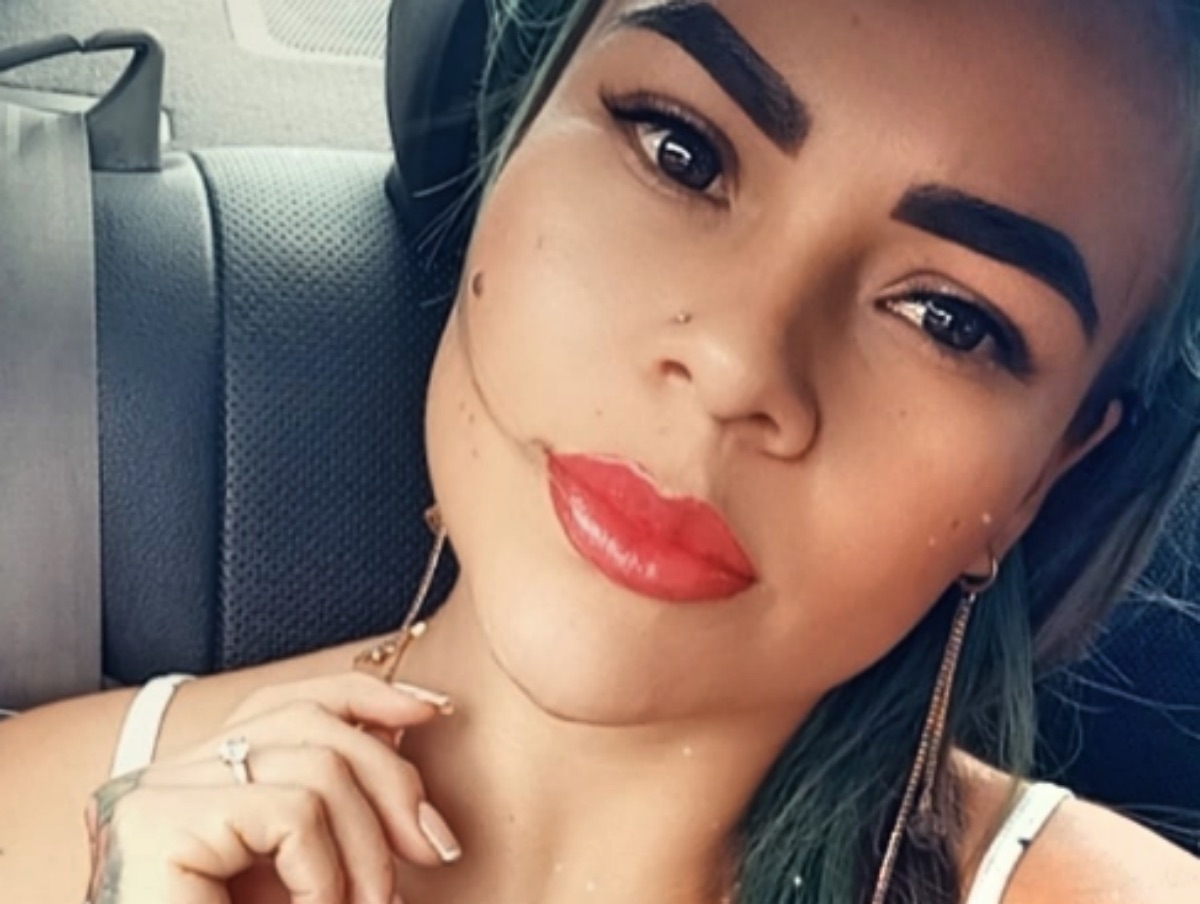 90 Day Fiance: Before the 90 Days spoilers reveal that even though Mike Berk is refusing to leave her home, Ximena Morales drops the news that the real way they met one another was because he was one of her clients! Their breakup is getting pretty nasty and it looks like it is going to get even worse.

The Real Way They Met

As Ximena ended it with Mike, he ran out of the restaurant where they were dining. Mike said that he was “devastated” about what had happened and he still doesn’t know what went wrong. He suspects that Ximena was just using him for his money, but when she brought it up, she got angry with him and that is when things all started to go downhill. She told him that she didn’t want to hurt him, but the relationship was over. 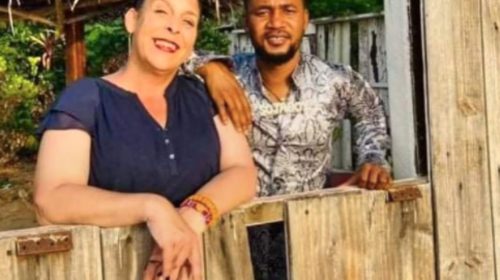 Ximena asked him to stay at a hotel, but he refused to go anywhere and told her that he would not sleep at a hotel. He is very frustrated and feels like he has wasted a year of his life on her. He did want to marry her, but now it’s just too painful. He just wishes that she felt the love that she did at the beginning of the relationship.

Ximena did tell the cameras that she never forced Mike to give her money and that she made her own money. Miek then hinted that she could go back to her “adult internet job.” That is when she dropped the bomb that they met because he was one of her clients on this adult website! 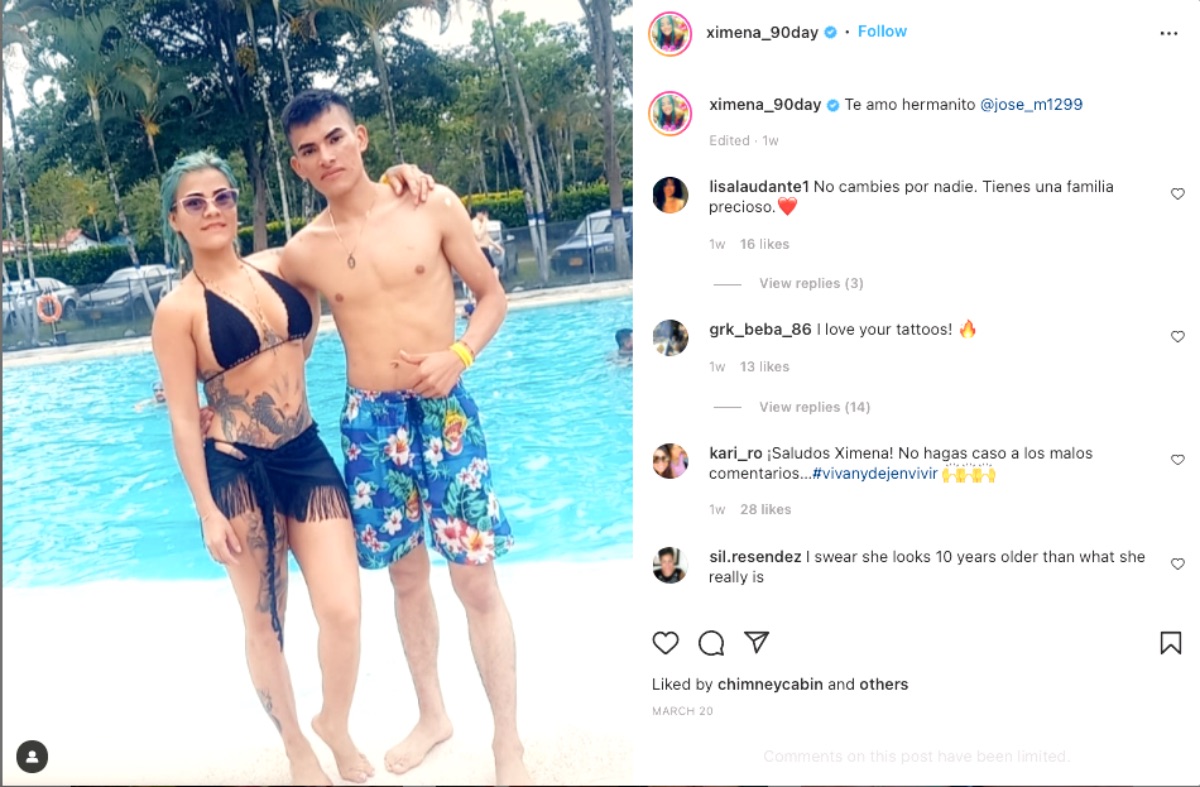 She told the cameras, “Mike is a little uncomfortable with people knowing I met him through a webcam site but the truth is he was always, every day he was there. And one day he said, get out of there and I’ll help you. And from then on, he started helping me.” This is a shock to us all and we cannot wait to see what happens next!