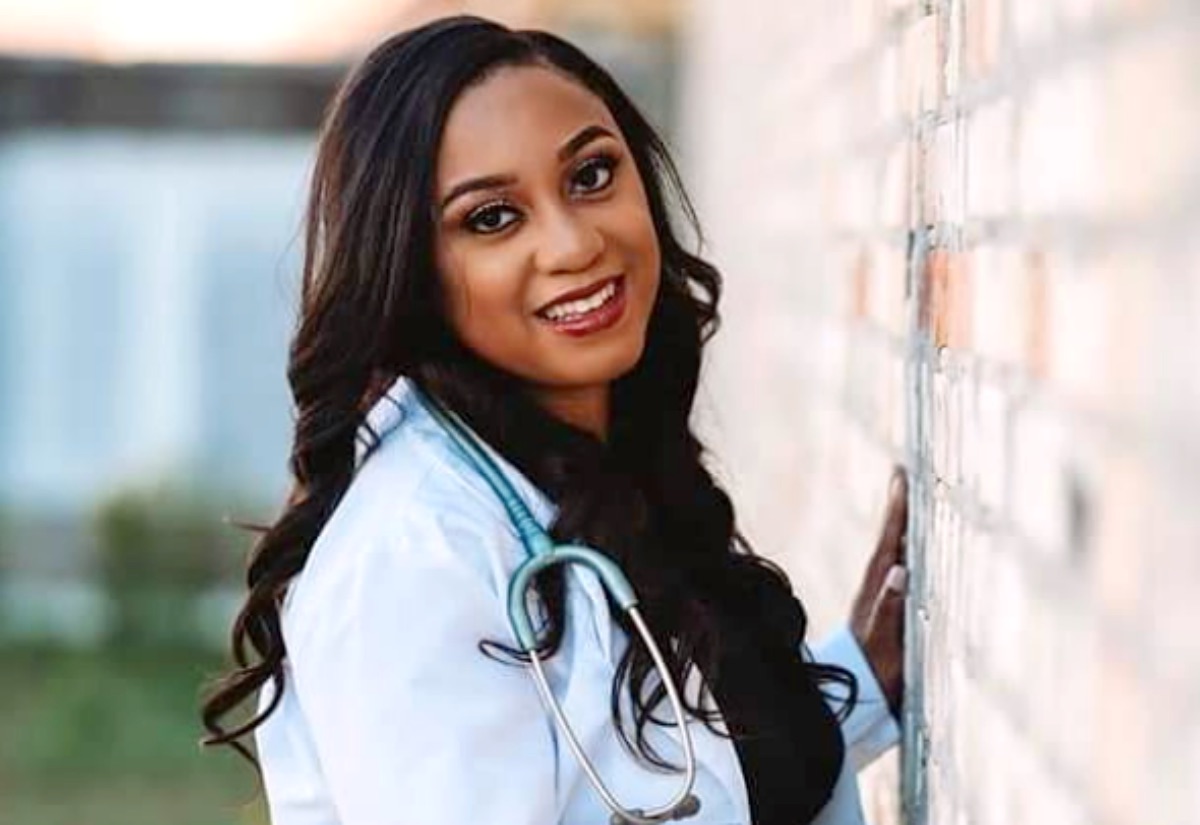 90 Day Fiance: Before the 90 Days spoilers reveal that Memphis Smith is ready to call out the bullies on social media and in her life. She has been receiving many messages about the show and how she is seen on it. She had a lot of questions about the baby pictures that she posted and she is now feeling as if these bullies are out of line.

There are many times that Memphis has let it all out when it comes to the haters on social media. She has been very upfront about how everything that we see on the show isn’t exactly true. She mentioned that there are things that have been changed so we can see the drama on the show. She continues to push the fact that the show is “the devil’s work” and she will “pray for her fellow cast members.” 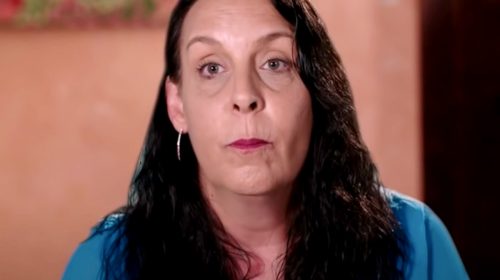 Memphis had a lot to say in her most recent post. It seems as if many of her messages were about how she doesn’t share her other children on social media. This all came out when she posted a picture of her new baby. She told her fans that she will not share any pictures of her children on social media. She even told fans that after the Tell-All, she will stop using this account. We can sense her anger in this post. 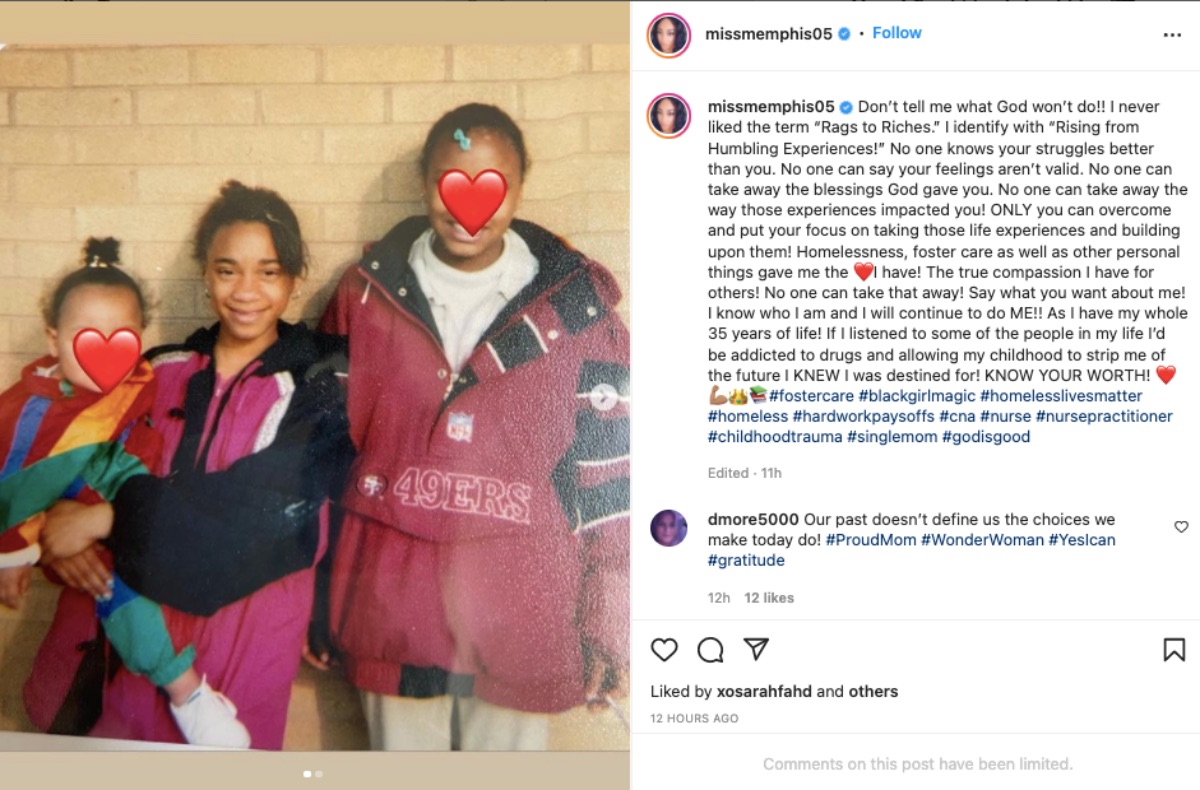 Memphis continued her post by saying that she would support her fellow cast members against these people who feel they have to bully others. She also mentioned that she has regrets about joining a reality television show. It seems that she doesn’t like being in the spotlight, but she should have thought this through.

It looks as if she gets a lot of backlash from followers and she is hoping that this post will set them straight.