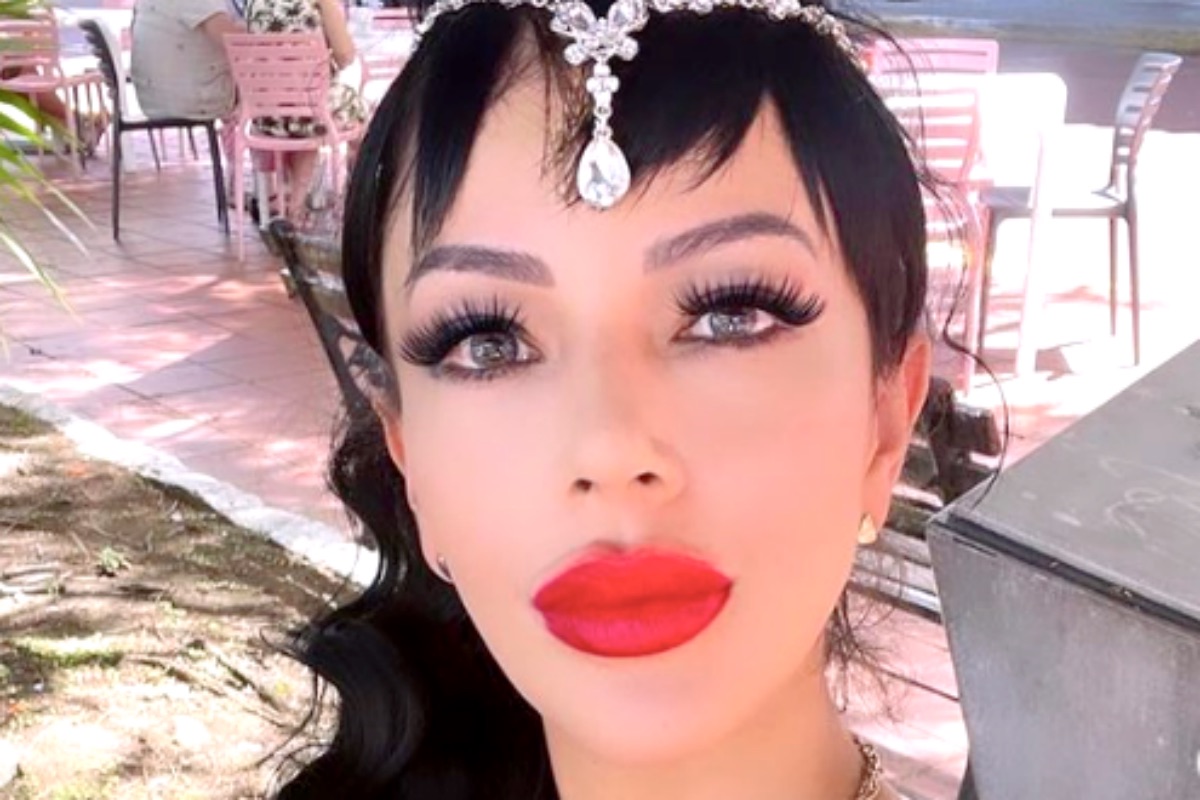 90 Day Fiance: Before The 90 Days star Jasmine Pineda picked up a lot of hate from TLC fans. However, many of them seem to warm to her a bit now. That started changing when Gino Palazzolo shared photos of her with his ex. Now, she revealed that she suffers from a medical condition that sounds rather serious.

There’s so much drama going on with Jasmine and Gino, that fans really don’t know if they are still together or not. He still posts about her on Instagram, but she also stretches to a joke. When she recently shared a photo of Eminem in a photoshopped pic, some TLC fans thought that she dated a new guy. Well, she only joked, but laughter is good medicine, as the old saying goes. 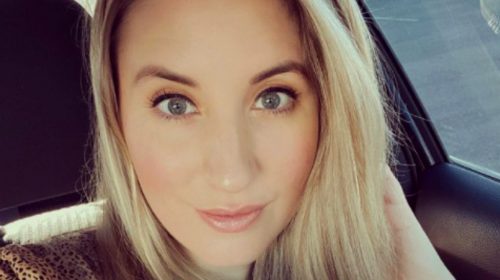 90 Day Fiance: Before The 90 Days Season 5 brings an enormous amount of drama with the various couples. In fact, it looks to be a very fiery Tell-All. While some TLC fans think that some of the couples like Ben and Magohany are scripted, there are plenty of other dramatic events to grab the attention of fans. No doubt, Jasmine and Gino get their share of screentime as well. In the meantime, fans learned about Jasmine’s medical condition.

Fans noticed that the Panamanian star wore an odd-looking device. So, they asked her what it was. Well, it turned out to be a Holter monitor which is used to indicate when a patient might be going into an arrhythmia episode. It’s used so that doctors can make decisions on treatment. With so many questions about the heart and blood clots these days, fans heard that it is, in fact, something she experienced for a long time.

The 90 Day Fiance star explained that as a young girl, she often fainted for no apparent reason. Sometimes, she felt her heart struggling. Well, when she grew a bit older, she checked it out. In fact, it seems like a worrying condition and she was diagnosed with a “prolapsed valve and ventricular arrhythmia.”

Is The Condition Life-Threatening?

Untreated, the 90 Day Fiance star might have led a short life. Apparently, an irregular heartbeat can cause a loss of oxygen, or even lead to heart failure and death. Luckily, she went for treatment and takes medication every day. Plus, she checks in with a cardiac specialist regularly.

As yet, Jasmine didn’t need to go for heart surgery. But, from the tone of her post, she might need to deal with that possibility one day in the future.