Adults Adopting Adults Spoilers: Has The Show Been Canceled? 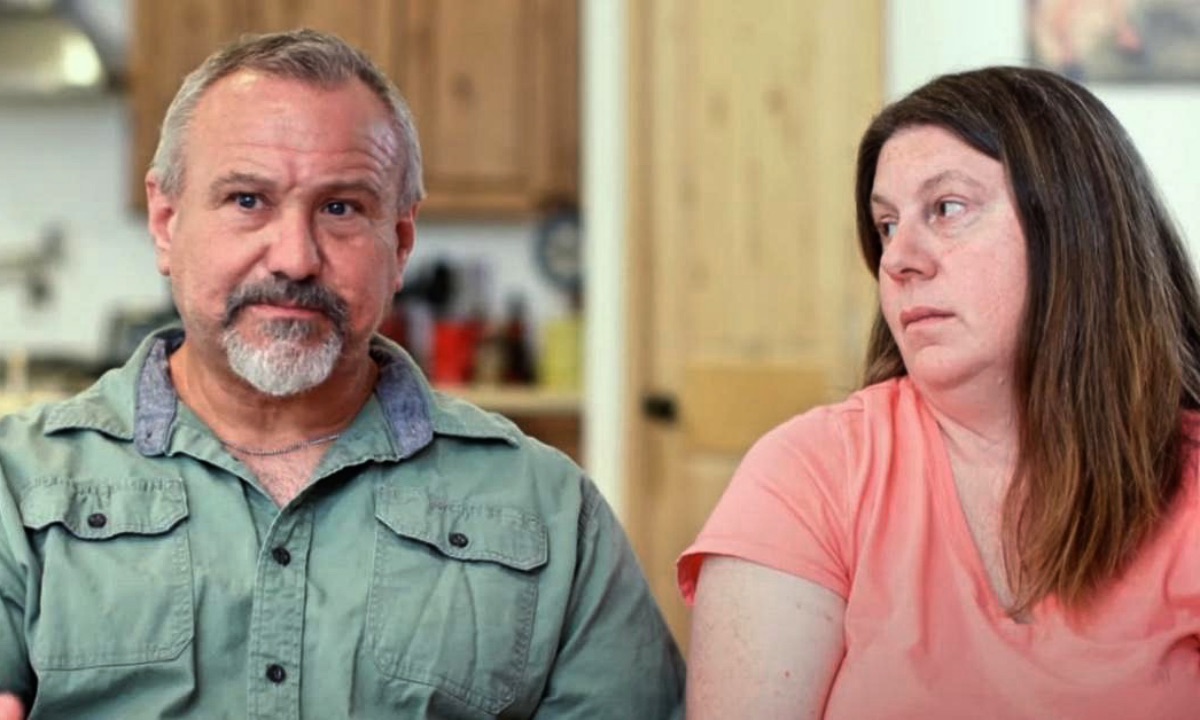 Adults Adopting Adults spoilers reveal that some fans think that the show has already been canceled. The A&E show premiered on January 31, 2022. The show is about six different families. They all want to adopt adults into their families. It has gotten a lot of criticism because of the dynamics of personalities and the interesting way that the show seems to downplay adoption.

There have been no updates from A&E about canceling the show, but viewers are concerned that because it did get so much criticism, that is why they removed it from the network’s television lineup. There were some diehard fans of the show and they decided to see what they could find out on Twitter. They also wanted to share their theories on what happened to the show. 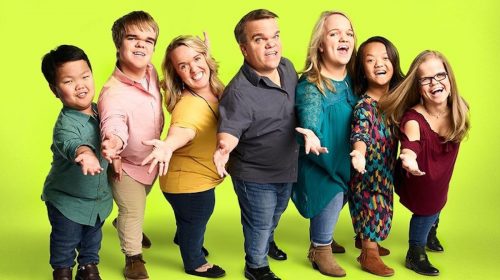 These fans told others that they were really mad about what happened to the show and they sought the opinions of others to see if they knew what happened. Many fans are still left with no answers about the show. Some feel as if it just disappeared and this is why they are very concerned.

Adults Adopting Adults tackles many of the interpersonal relationships that occur in different scenarios. There are some very complicated moments on the show and we got a chance to see other adults wanting to bring more adults into their own families. There is one cast member, Danny Huff, who wanted to adopt a young woman and add her to their family. Of course, his wife, Christy Huff did not agree. 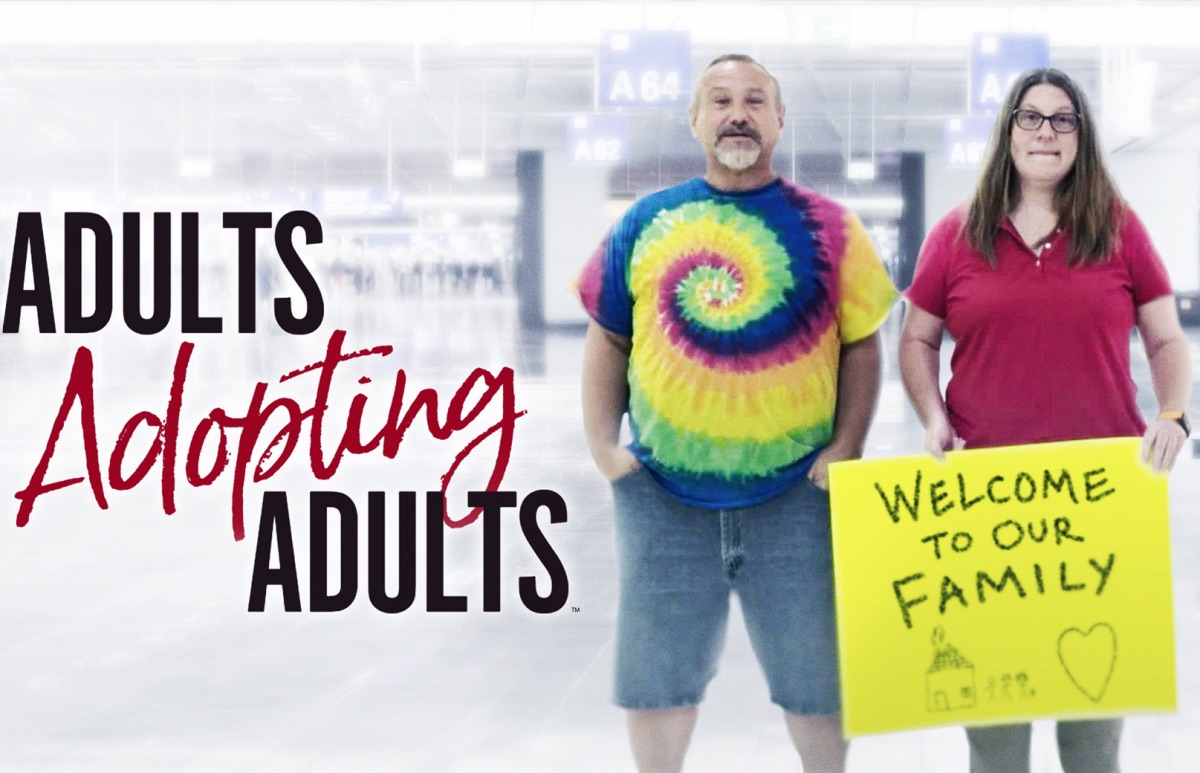 Christy told cameras, “Danny has bitten off more than he can chew. I am stuck chewing on his behalf. And I’m not hungry.” This is not the first time that he has tried to adopt a young adult woman though. He tried with an 18-year-old woman as well.

Her father had passed away and Danny thought that he coud help her. He knew that it wouldn’t work out because he began to have some intense feeling for her and he made it a point to tell cameras that she was beautiful. We will keep an eye on any updates about the show being canceled.