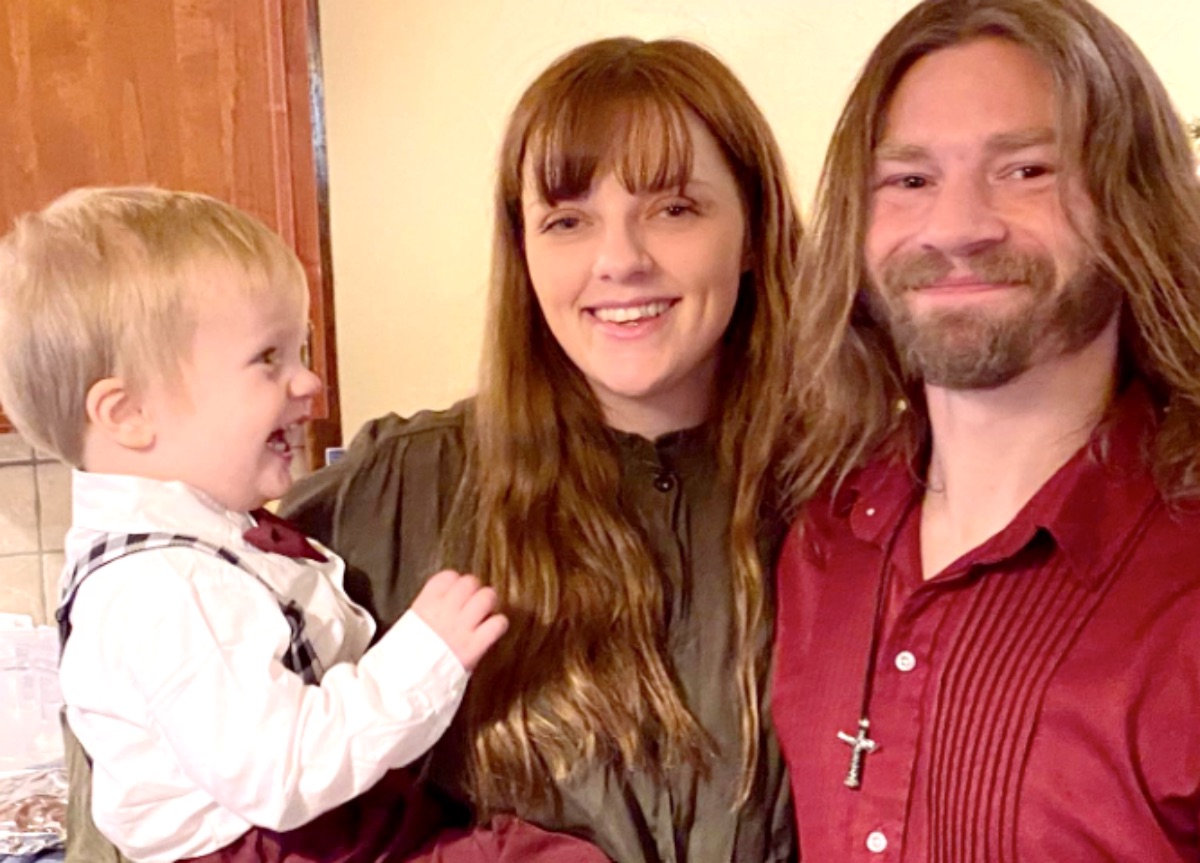 Alaskan Bush People fans were disappointed to hear the news that Bear Brown and his new wife Raiven Adams ran into marital issues just months after they tied the knot. However, it seems that the situation might not be irreparable. Might the couple still manage to salvage their relationship?

It’s been just over a week since the news arrived that Bear Brown was arrested for allegedly committing domestic violence on Raiven. Allegedly, he pushed her around and she revealed a scratch when the cops arrived. After an on-and-off relationship that’s been going on for several years, fans were initially thrilled to hear that they got together. 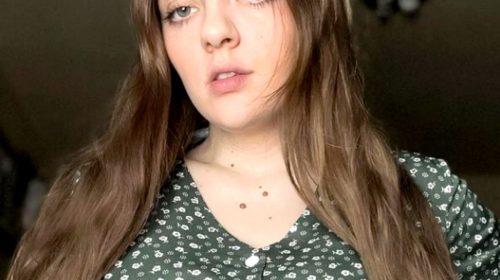 These days, the Alaskan Bush People stars raise their little boy, River together. However, marital bliss seemed very short-lived. In fact, Bear confirmed that the case would go before the court and he claimed that the evidence would reveal that there’s nothing to the story. When Raven responded to the news headlines about the arrest of her husband, she told people that only they could understand the situation.

In fact, Raiven prefers that folks don’t comment on it. Of course, that didn’t stop the tabloids and fans from discussing it across social media. Now, interest is high by Discovery fans, and they watch what the couple post very carefully. Actually, fans fear it might end up in yet another toxic session in court. Recall, they went through a bitter custody fight about a year ago.

On the weekend, Raven took to her Instagram and revealed a video of herself showing off her long hair. She told her fans that she previously cut it short several times. The first time came while she was pregnant and the second time shortly after she gave birth. However, her hair grows fast and luxuriously and that made a lot of fans feel envious.

In the comments section, fans praised Raiven for looking so attractive. In fact, a lot of people wished they had fast-growing hair. One fan told the Discovery star that they preferred her with a shorter cut. And, that’s where Raiven hinted that perhaps things might not be beyond recovery for the couple. She replied, saying, “don’t tempt me, I think Bear prefers it long.”

It could be inferred from Raiven’s reply to her fans about long hair, that she still cares what Bear thinks about her. Surely, if she was that angry with Bear that she wants out of the marriage, she wouldn’t give a flying toss what he thinks about her hair.

What are your thoughts on that? Do you agree that if a woman wants to break permanently from her man, she wouldn’t take their feelings into consideration when it comes to personal decisions? Sound of your thoughts in the comments below.