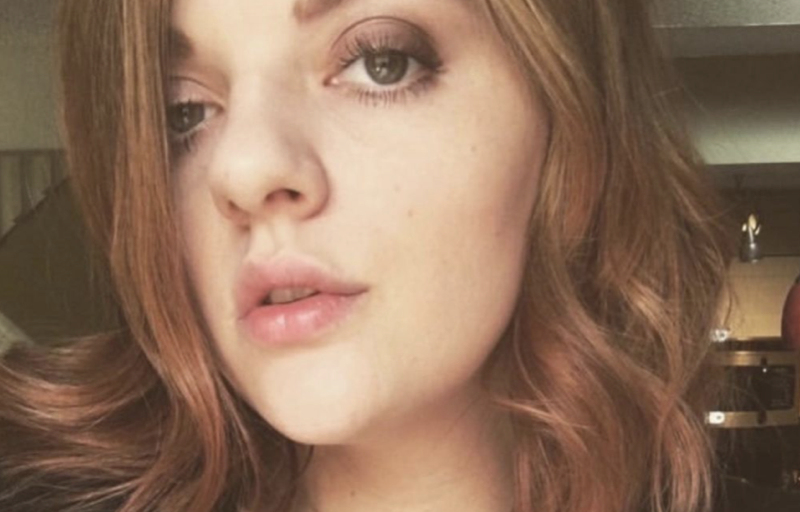 Alaskan Bush People fans know that Raiven Adams seemed very hesitant to ever marry Bear Brown. In fact, during their often toxic relationship, the couple broke off several engagements and they became involved in a custody dispute. Now that they married, Bear allegedly ended up arrested for domestic violence. However, Raiven confirmed she intends to stay with him.

Alaskan Bush People – Raiven Adams In For The Long Haul?

When the news that Bear ended up arrested broke, fans who saw the story on TMZ were angry at Bear and worried for the future of little River. Not to mention the fact that they felt it’s never okay to hurt a woman. Well, Raiven appealed to her fans to please stay out of it. In her post, she said that it was their problem and nobody else could understand.

The Alaskan Bush People star later shared another post that hinted she and Bear might attempt to repair their relationship. It came when she posted about her hairstyle. In the comments when fans suggested she keep it short, she told them that Bear likes it long. So, while she felt tempted, she wouldn’t crop it short.

On March 25, Raiven Adams took to her Instagram and gave an update on her son, River. From the tone of her caption, it certainly sounds like she will remain with Bear. She said, “River loves helping us so much lately. He also loves clapping and saying yay in a high pitched voice. And it’s ridiculously adorable!” Next, came the reveal that she seems to be in it for the long haul.

Alaskan Bush People fans saw that Raiven said, “I know he is going to love being outdoors this summer. Being up mountain full time will be a change for two out of the three of us, but we are very ready to start that journey. He loves animals and being outside more than anything else. I know he will be ready for bed each night that’s for sure.😂💕”

Fans Didn’t Slam The Domestic Violence In The Comments

Alaskan Bush People fans mostly stayed away from talking about the domestic violence case. However, some of them alluded to it. One fan wrote, “I’m so happy you guys are still together! Bear has a good ❤️. Stuff happens in the span of a marriage, that’s part of life! Be well!”

Meanwhile, other fans just chatted about the milestones that River reached. So, it looks like most Discovery fans just stay out of the dispute and allow Raiven and Bear to mend their issues.

Be sure to catch up on everything happening with the Discovery cast right now. Come back here often for more Alaskan Bush People spoilers, news, and updates.