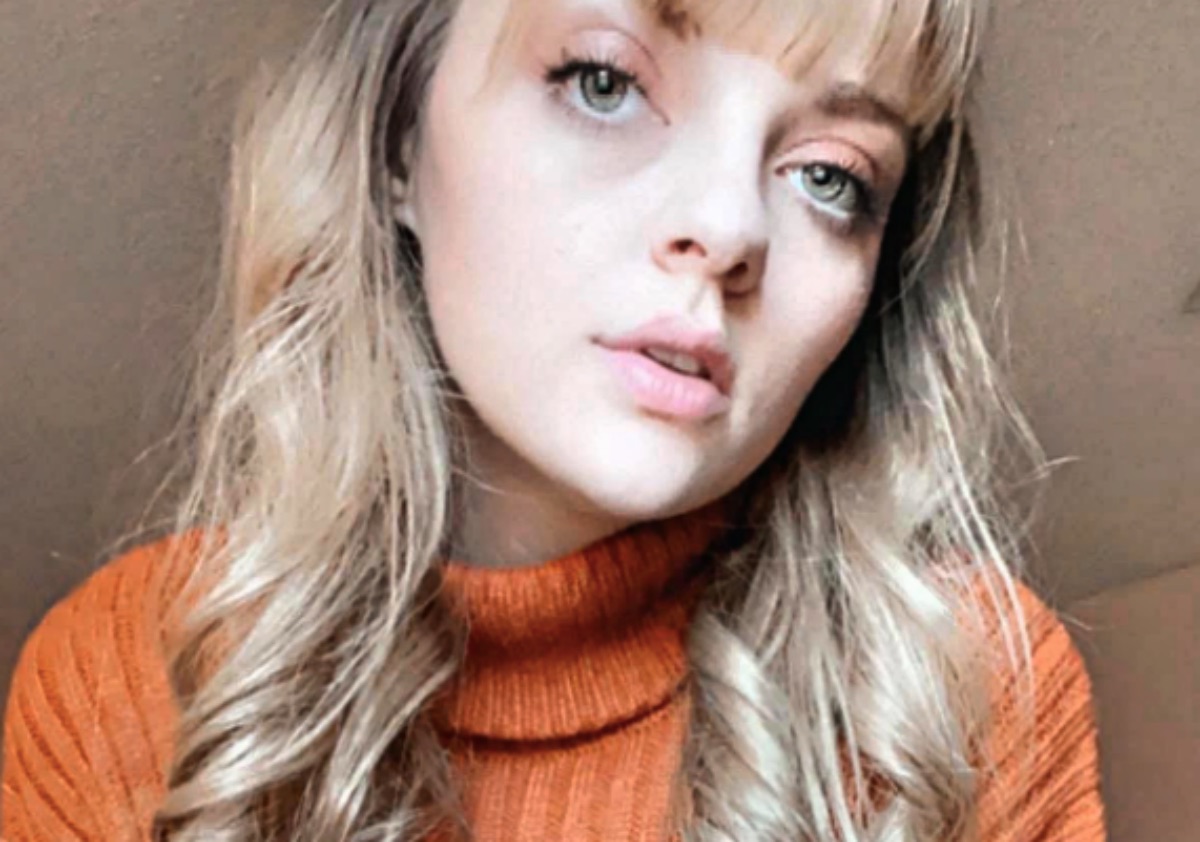 Alaskan Bush People fans take sides when it comes to Raiven Adams and Bear Brown. Actually, all through their child custody dispute, fans chimed in on both sides of the story. Well, Raiven prefers some privacy when it comes to her husband. However, she’s not getting it from trolls who now slam Bear after reports emerged of his alleged assault.

The news that Bear Brown was arrested for alleged domestic violence against Raiven didn’t come from her. In fact, TMZ broke the story. Apparently, he was released with no bail. Allegedly, Raiven was pushed around and suffered a scratch. So, the cops placed Bear in jail for a day or so. Later, he confirmed that there is a court case pending, but claimed he would pro-prove there was no domestic violence. 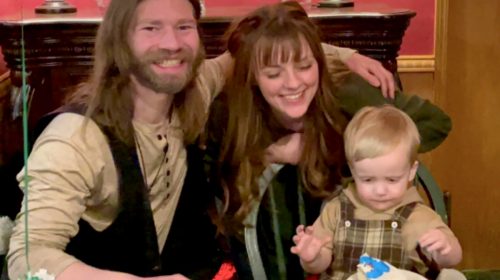 Alaskan Bush People Matt Brown Opens Up About His Truth

Alaskan Bush People star Raiven also took to social media a few days later. In her post, she indicated that she wanted fans to stay quiet on the alleged assault. In her post, she said that nobody outside of their marriage could know what was going on. So, she didn’t want people taking sides and getting involved in their private affairs. Well, it looks like that fell on deaf ears as trolls hit on Bear.

Ignoring the pleas that outsiders can’t know the intimate details of their marriage didn’t stop people from slamming Bear Brown. However, it looks like loyal fans of the Discovery show won’t let him get tried by social media. Many of them pushed back at people who trolled on Bear for the alleged domestic violence.

One Alaskan Bush People troll who believed Raiven is abused by her husband and scared of him got shut down. One defender said, “She wouldnt have married him if she was so fearful… either way we do not know [their] lives, and we [don’t] need to involve ourselves.” Much like Raiven had suggested, they added, “only they can resolve their issues.”

Unfortunately for the Alaskan Bush People stars, many fans believe that all their business belongs to the public. However, taking sides seems irrelevant as nobody from the outside can really know what happened. That’s why courts exist: to prove or disprove innocence or guilt.

These days, people seem way too quick to judge others without knowing all the facts. So, loyal fans invited trolls to unfollow Bear and just go away. Given that Raiven would prefer people to not cause drama on social media, it might be kinder to her to follow her request. Do you agree? Sound off your thoughts in the comments below.