Alaskan Bush People: Will There Be A Season 14? 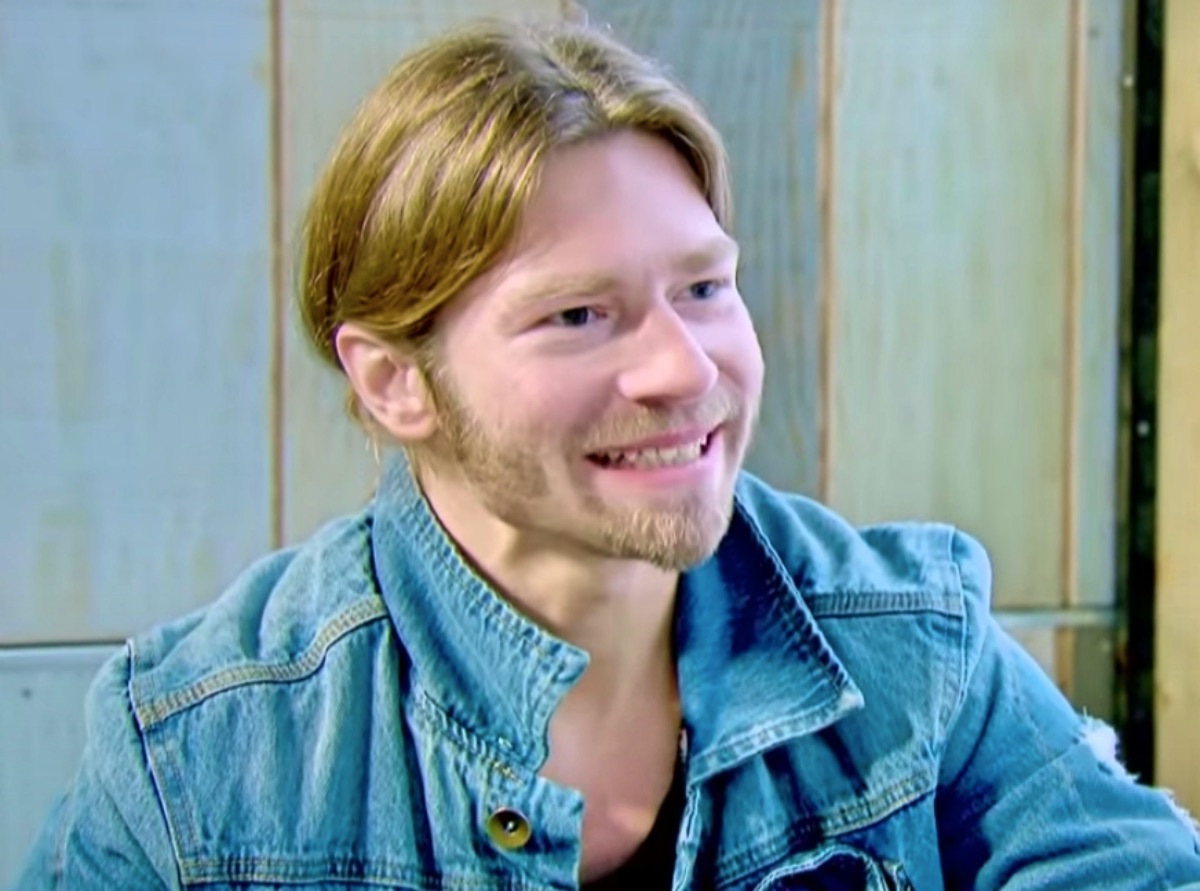 Alaskan Bush People spoilers and updates tease that fans are wondering if the show is returning for season 14. Will the Browns return for another season?

Season 13 was by far the most emotional one for Alaskan Bush People. It featured each of the Brown’s journeys as they cope with the death of their patriarch, Billy Brown. The latter died due to a seizure in February 2021.

The Wolfpack talked about their bond with Billy, their memories together, and their future plans. The season connected well with the fans as they also grieve for the loss of one of their beloved characters in the show. 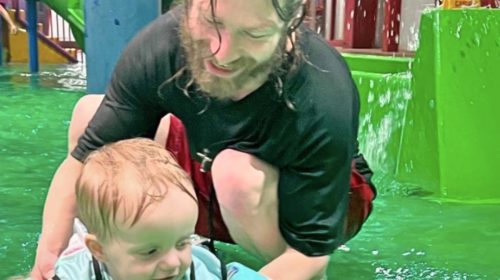 Ever since the finale aired, there has been no news about season 14. Given that the show had excellent ratings during its 13th season, it’s possible that TLC will renew it.

What To Expect In The New Season, If There Is One

Season 13 ended on an emotional note. If the show gets renewed, the latest season may focus on the Brown family moving on with their lives even without their patriarch.

The Browns have started to pick up where they left off. For instance, Bear Brown married his longtime girlfriend, Raiven Adams. Not only that, their 2-year-old son, River Brown, recently celebrated his birthday.

Bear and Raiven prepared a water park-themed birthday party for their baby boy. The celebration was held in a waterpark close to their home. Bear shared a few photos from the party.

River was wearing a shark-themed swim outfit along with floaties and water shoes. River and Bear played with the sprinklers and went on some water rides. 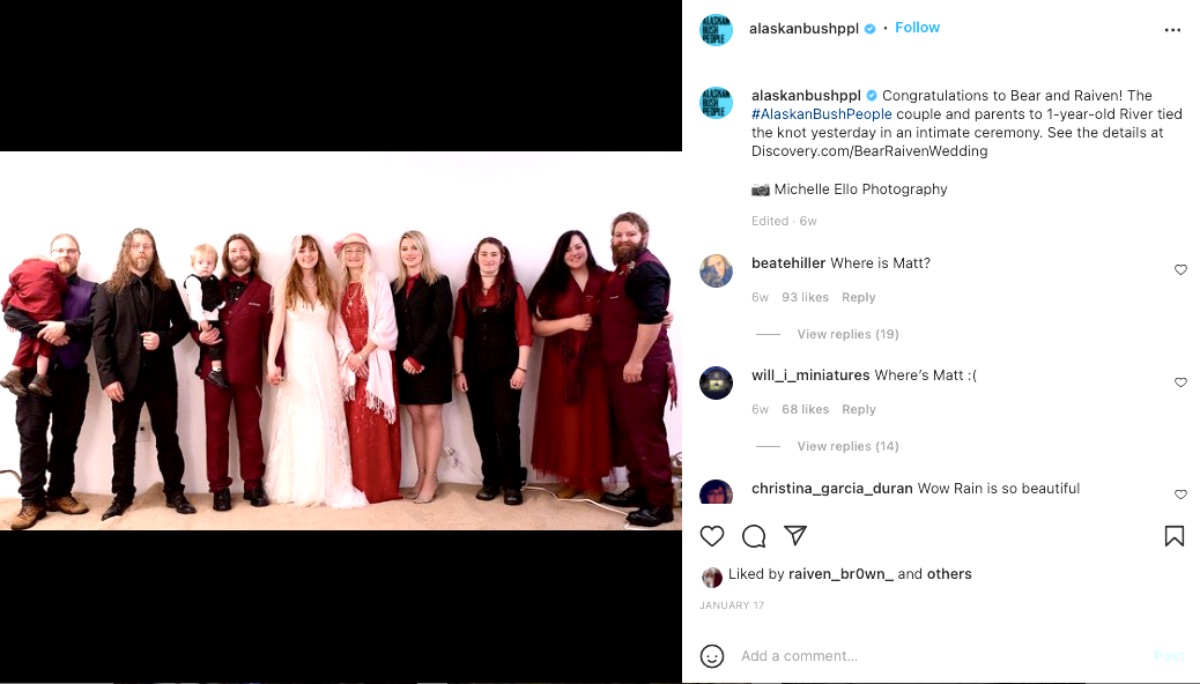 As for Rain Brown, she announced her plans to pursue her father’s wish, which is gold mining in their land. If the show gets renewed, fans will probably get to see how they’re doing and get updates on their lives and recent ventures.

When’s The Possible Release of Season 14

Fans may recall that Alaskan Bush People used to have multiple seasons airing in a single year. However, things changed and eventually, it became one season per year. Given the show’s previous release schedule, a season 14, if there is one, may premiere in Summer 2022.