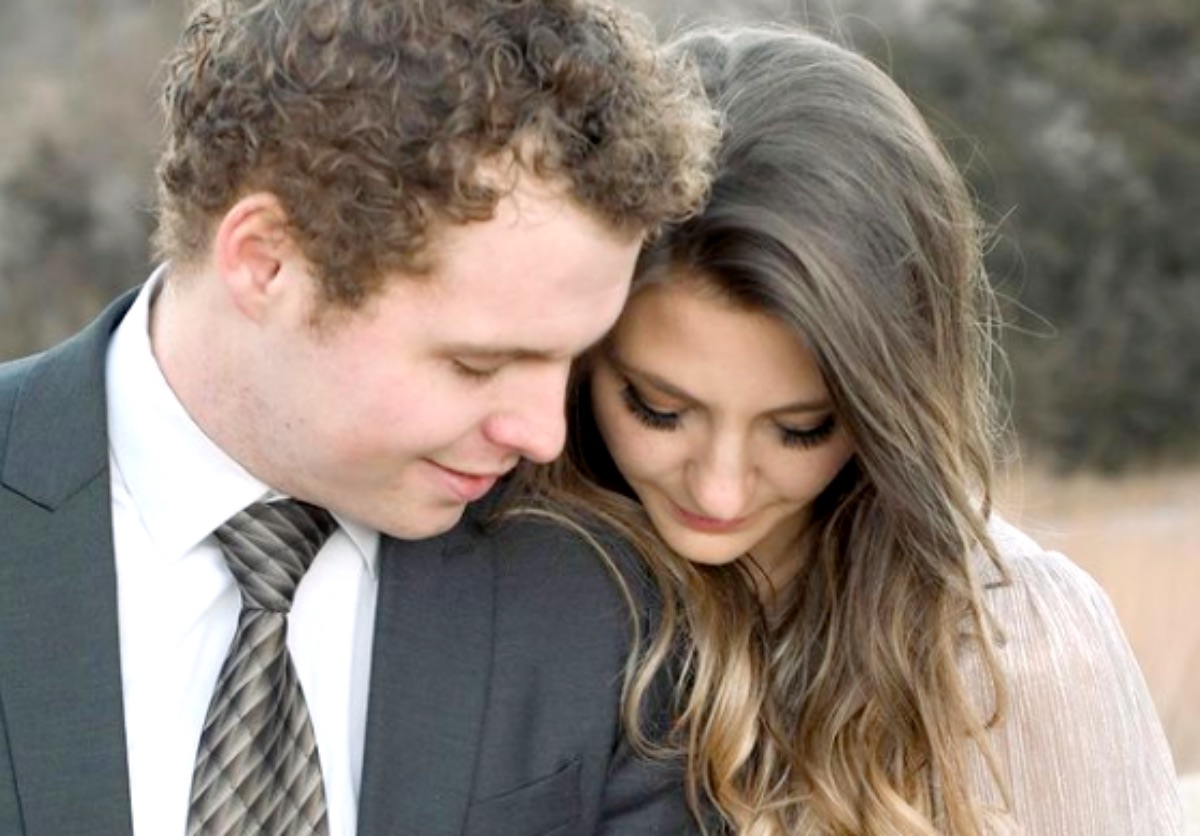 Counting On spoilers and updates revealed that Jeremiah Duggar and Hannah Wissmann planned to get married after dating for about two years. Well, the wedding happens this weekend and ahead of the big event, several photos arrived of the happy couple ahead of their nuptials. However, now fans are questioning whether one photo that was shared on social media is, in fact, inappropriate. 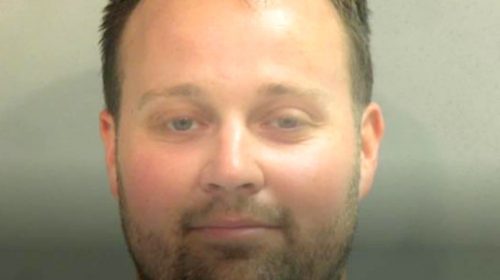 Counting On critics had a lot of fun when Katie Joy of Without A Crystal Ball shared the news about the nuptials on Instagram. In her post, Katie invited followers to give them some advice and she suggested that Hannah remembers she has a right to “say no to intimacy” with Jeremiah. However, judging by her opinion about a photo that she shared, that’s not likely to happen. In fact, a lot of fans agree that a photo shared by the Duggars looked inappropriate.

On March 25, Without A Crystal Ball shared another photo and the news that Jeremiah and Hannah are married tomorrow. Next, Katie asked if  anyone else can “see how excited Jeremiah is?” Next, she added, “OMG they literally put this photo up…to not disprove that men in this family are gross.” Notably, she did mention that’s a personal “opinion.” Naturally, plenty of critics commented and had a jolly good giggle about it as well. After all, Jeremiah appeared to have a giant bulge in his pants.

One Counting On fan reacted to the photo by saying they “cannot unsee it,” putting up laughing emojis. Meanwhile, another one said they “cropped it on Jeremiah’s page.” More fans commented about unseeing the photo. One of them said, “now I can’t see anything else.” Meanwhile, other people simply say they “have no words” to describe what they just saw.

Is The Photo Offensive?

We called on an expert to discuss the Counting On photo. Our expert’s claim to fame is that he identifies physically with the male gender. He responded by saying, “it’s not really a pole,” before suggesting “it is just the cut of the long pants.”