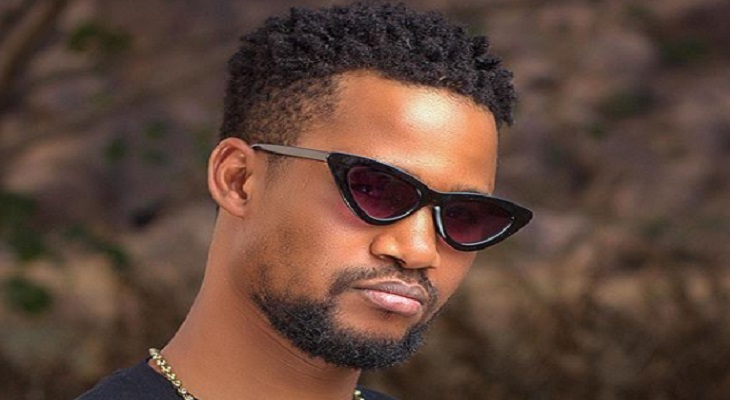 90 Day Fiance fans know that Kim Menzies and Usman Omar didn’t have an easy ride into bliss during Season 5 of Before The 90 Days. Firstly, he seemed less keen on an intimate relationship than her. Then, he upset her by revealing he was still in touch with an ex-girlfriend, Zara. Well, many fans think that he married someone else. But, did he really?

Recently, Kim took to her social media and told fans that she went through the “hardest year” of her life. Well, some unsympathetic people think that she asked for it. After all, everyone saw how it all fizzled out with Lisa Hamme. Bear in mind, Kim claimed to be a “super-fan” of Usman, so obviously she watched the trainwreck play out.

It didn’t slip the attention of 90 Day Fiance fans that Lisa Hamme, now married to someone else, took the opportunity to laugh at Kim and Usman. Of course, she had every reason to believe that Usman simply used Kim to advance his music career. After all, she believed he did the same thing to her. Actually, it would be interesting to get her take on the rumors that Usman apparently married someone other than Kim.

90 Day Fiance Star Usman Posts Up About Getting Married

On Tuesday, March 22, Usman posted up two videos that revealed him partaking in a marriage ceremony. A lot of people thought that he married Kim. However, others noticed that the woman looked nothing like Kim. Additionally, some folks became confused because, on one of the posts, Kim said, “CONGRATULATIONS!!!!!!! 😂😂😂”

The 90 Day Fiance star captioned one of his posts with, “Gentlemen and Ladies the groom and bride 🤵‍♂️👰‍♂️” However, in another post, he put up an icon for a video, and some fans realized that he just shot a video. However, many people still sincerely believed that he dumped Kim and married someone else.

Just A Joke And A Music Promo

90 Day Fiance fans who sent in their congrats about his wedding might need to pay attention to icons and texts a bit more closely. After all, it’s obvious that he just did a video shoot. Actually, it’s possible that fans might still see more of Kim and Usman in an upcoming spinoff.

What are your thoughts about the posts that Usman Umar put up about getting married? Did you know straight away that it was just a video shoot for new music? Or, did you think that he dumped Kim and married someone else in Nigeria? Sound off your thoughts in the comments below.

Oh No! Did Adam Busby Just Hint No Return Of OutDaughtered?