Who Is GG On Doubling Down With the Derricos? 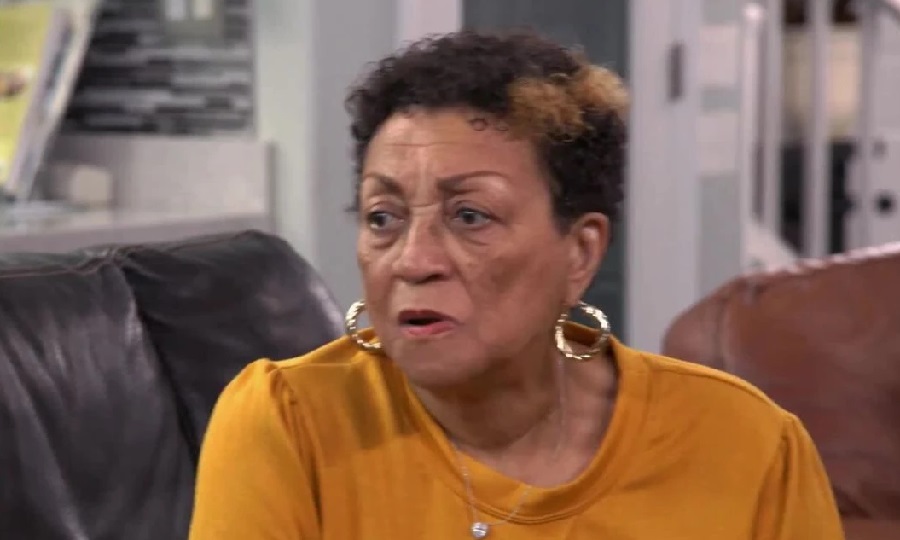 Doubling Down with the Derricos spoilers reveals that fans are ready to get to know Marian Derrico much better. The family calls her GG and she is incredibly special to them. Grandma GG has become one of the most loved cast members on the show and fans want to know more about her.

Who Is GG On Doubling Down With the Derricos?

Marian is very supportive of her family and Deon Derrico is her son. She has 14 grandchildren and loves to spoil them with love. Marian was born in 1949 and will have her next birthday in August of this year. She loves life and continues to be a positive influence to her family. She is retired now, but she had a long career working in her own salon that she helped to manage and do hair.

Deon also stepped in a few times to help his mom run with the salon when his father left. By helping his mom out, Deon was able to have the knowledge to open up his own barber shop.

GG looks amazing for her age and her spirit is filled with joy and she adores her grandchildren. She separated from her husband back in 1984, but she doesn’t talk too much about it. They did have two children together, Deon and his brother, Christopher Turner. Chris passed away back in 2020 in Detroit.

One of the reasons that Marian is so popular is due to her outgoing and kind spirit. Her fans love her on Instagram and enjoy her posts. She has gained a lot of popularity since she first appeared on the show and more and more fans continue to follow her. Marian also has a Facebook account, but she doesn’t post as much on there as she does on Instagram. She loves to share pictures of herself with her grandchildren and we can tell just how much she adores them.

Marian also shares some of her religious quotes and scriptures. Her religion is incredibly important to her and she enjoys going to church. Check her out on Instagram.

Welcome To Plathville: Moriah Plath Reaches Out To Fans For Advice