Doubling Down with the Derricos Growing Family, How They Support Them 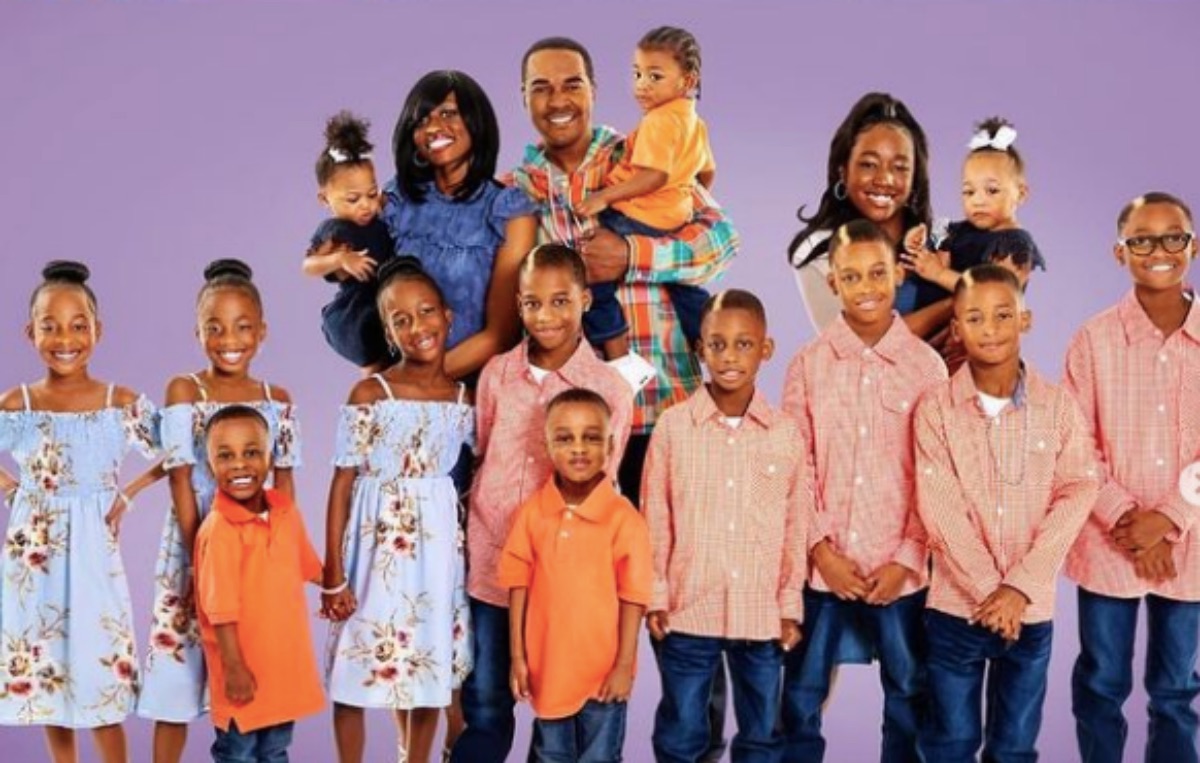 Doubling Down with the Derricos spoilers reveal that fans are curious how the family keeps up with their growing family. The sixth season of the show is now airing on TLC and their family is getting bigger and bigger. As their fifteen children grow, viewers are curious as to what they do to make money to feed and clothe their family.

Having fifteen children isn’t easy or cheap. Karen Derrico is a stay at home mom and she helps to take care of all of their children. Deon Derrico works in real estate and that has helped them to make money. He helps to buy and sell properties and flips houses here and there as well. The family also makes quite a bit of money from the show as well. It is estimated that they make about $25,000 to $40,000 for each episode. 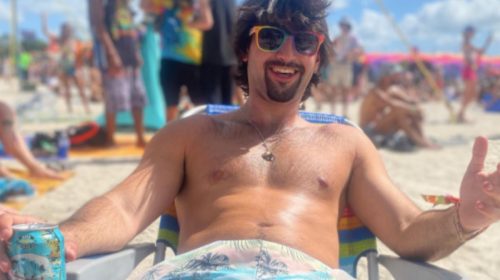 The Derricos also have a website where they sell merchandise from the show for fans. This may just be a small website, but it is making them money as well. The merchandise on the site includes hoodies and clothing that has the Derrico name on it.

The Derrcio’s website is filled with information about the family. On the site it reads, “Deon is a Detroit Public School Bus Driver and Real Estate Investor” and Karen was a flight attendant in the past. So how expensive is it to have fifteen children? Let’s take a closer look. 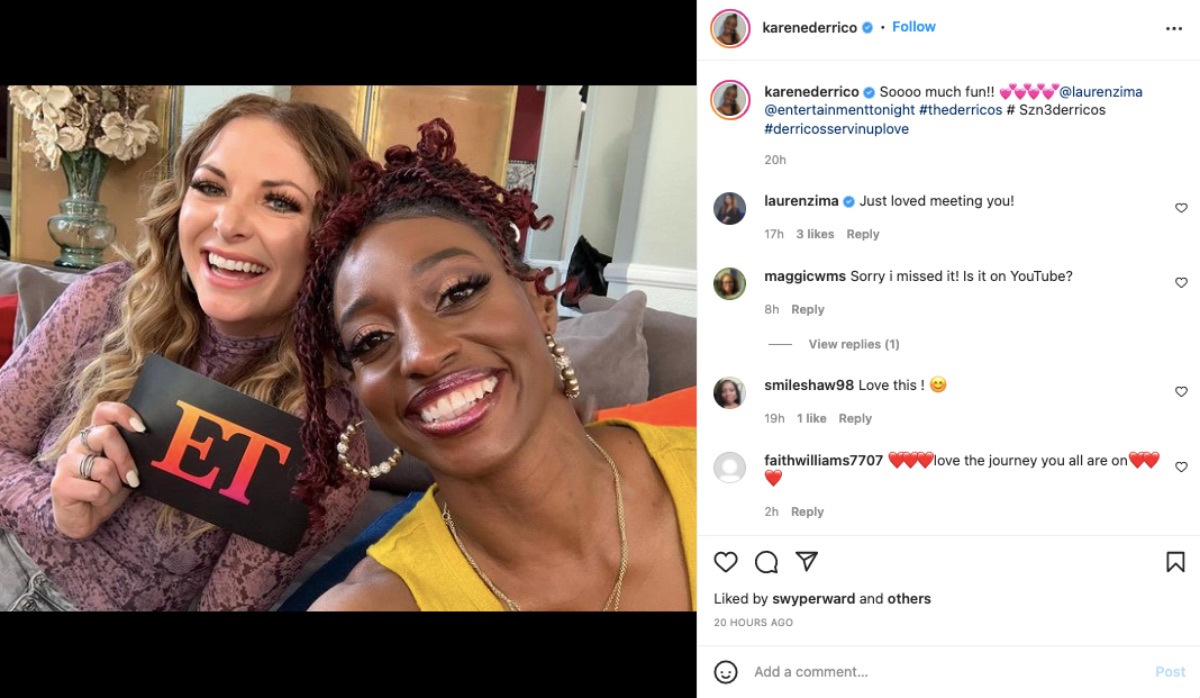 Back in 2019, Karen spoke to a local news station and they asked her how much money they spent on groceries and eating out. She told them that the grocery bill and eating out is abotu $3,500 a month! She also pointed out that she does about four loads of laundry everyday!

Raising fifteen children isn’t easy, but it looks like the Derricos are doing the best that they can.

Welcome to Plathville Spoilers: Moriah Plath’s Instagram is Getting Attention