Doubling Down With the Derricos Spoilers: GG’s Medical Emergency 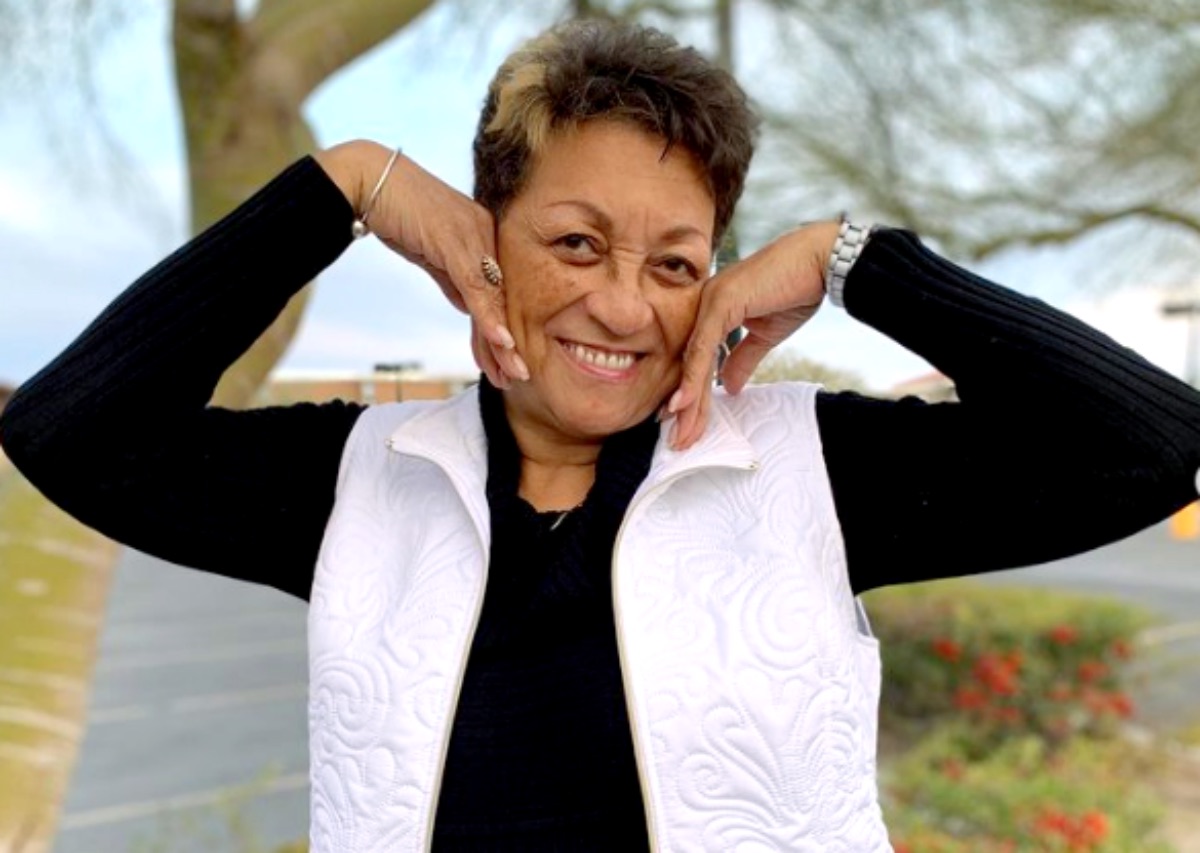 Doubling Down With the Derricos spoilers reveal that GG, Marian Derrico, was terrified when she started to have a medical emergency. In the new season of the show, we will see her going to the hospital and thinking that she was going to die.

In the sneak peek for the show, we will see Deon Derrico and his wife, Karen Derrico picking up GG from the hospital. She had a terrible health scare and her family was there to support her and make sure that everything was alright with her health. She had to be rushed to the hospital when she started to have some intense pains. 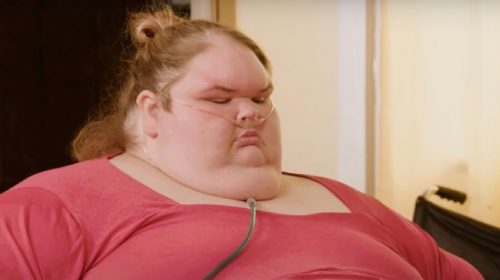 GG’s grandson, Daiten Derrico, who is eight years old, was very happy to see her come home again. He tells cameras that he can’t wait to “go to sleep with her and get candy with her.” Daiten also told the cameras, “her whole body is tired.”

When GG went to the hospital, she told her family, “They kind of beat up on me a little but this time. When I was in the hospital, I literally thought I was gonna die. I prayed to God and asked him to take care of my family. I honestly felt like I wouldn’t make it.” Deon was very scared for his mother and told the cameras that he was terrified.

Deon proclaims that all life is precious and delicate. He pours out his heart to cameras and admits that he can see that his mother is starting to become more fragile and he has never seen this side of her before. He said that he was feeling very emotional about everything and her health scare affected everyone in the family. As GG begins to age, he has seen a side of her that he never thought that he would see and this is a reminder to him that life is short. 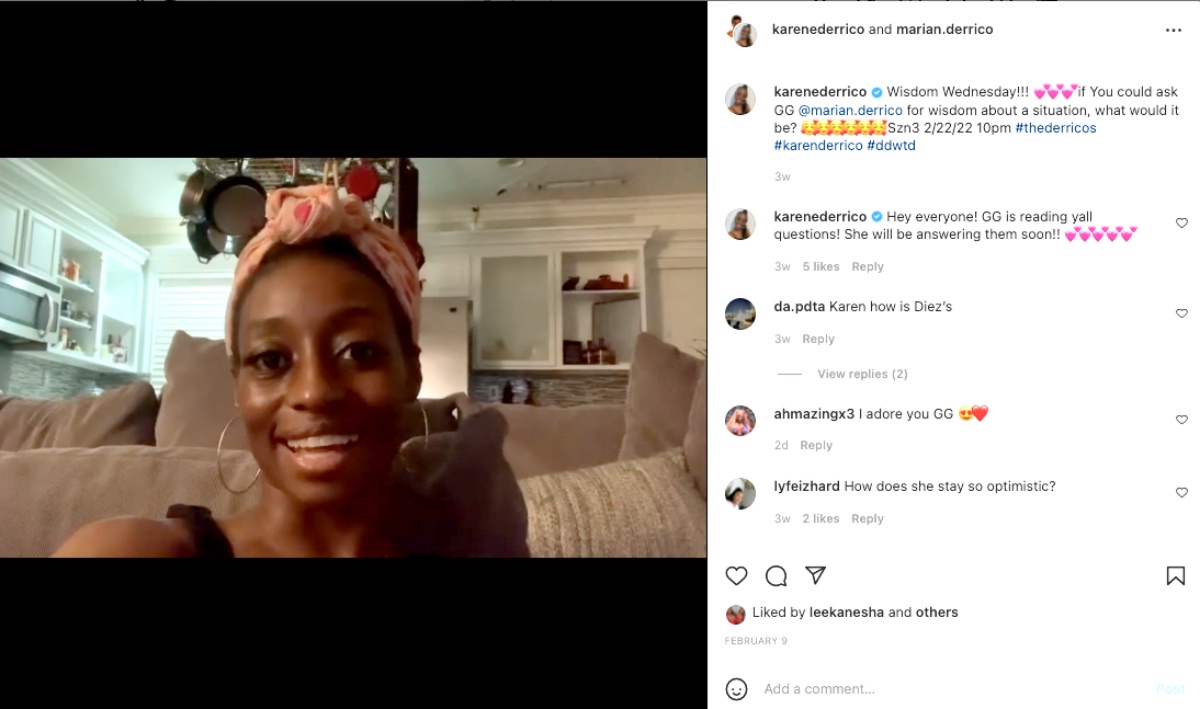 Married At First Sight Spoilers: Is Keshia Knight Pulliam Better Than The MAFS Show Itself?