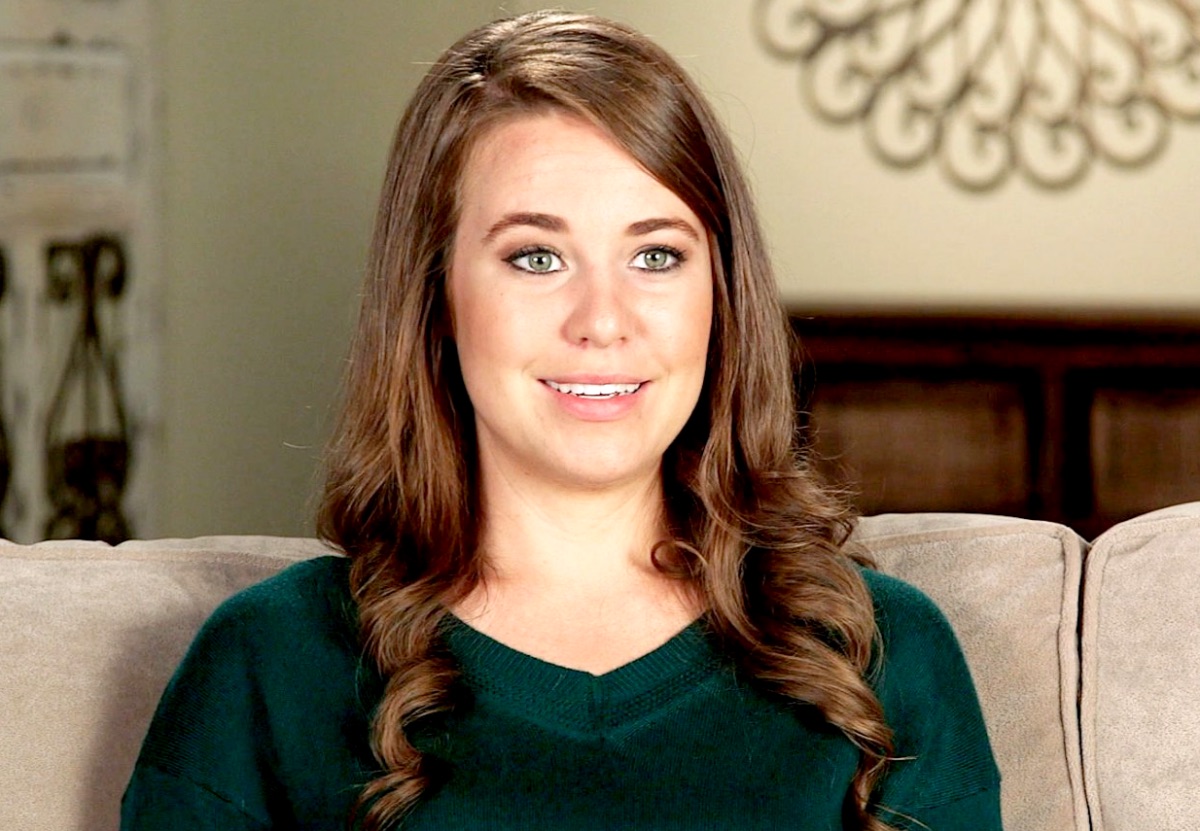 The Duggars spoilers reveal that fans are very excited to see what the future holds for Jana Duggar. She is the oldest daughter in the Duggar family and she tries to stay out of the spotlight as much as possible. It’s never really been her thing. Now that her brother, Josh Duggar is in prison for possession of child pornography, her family’s show was canceled and it looks like they are all barely making it financially. Jana may be going on to HGTV though.

From what we have seen, Jana seems to be under the control of her parents still. As the oldest daughter, she has yet to get married and some fans think that she is involved with her best friend and that could be why she isn’t married. There are also rumors that she has courted men before, but none of them meet her high standards. 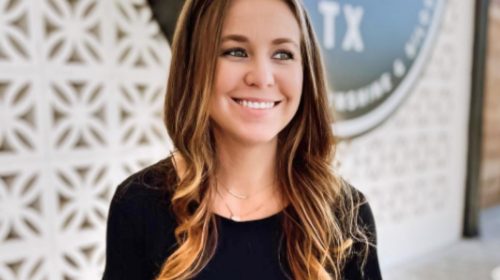 Counting On Fans Want Jana Duggar To Get her Own Show

No matter what, Jana loves to show off her renovation skills. We have always seen her as someone who is very handy around the house. She has taught herself to do home projects and this is why many fans think that she should have her own show on HGTV. Is she close?

Jana has been pretty active with her posting and her most recent post on Instagram shows her new project. Her new post shows some scrap pieces of wood and she captioned it, “Turning these wood scraps into something I can use for my next project! #savethedifference.” Her hashtag is a phrase that her family uses quite often, “buy used and the save the difference.” 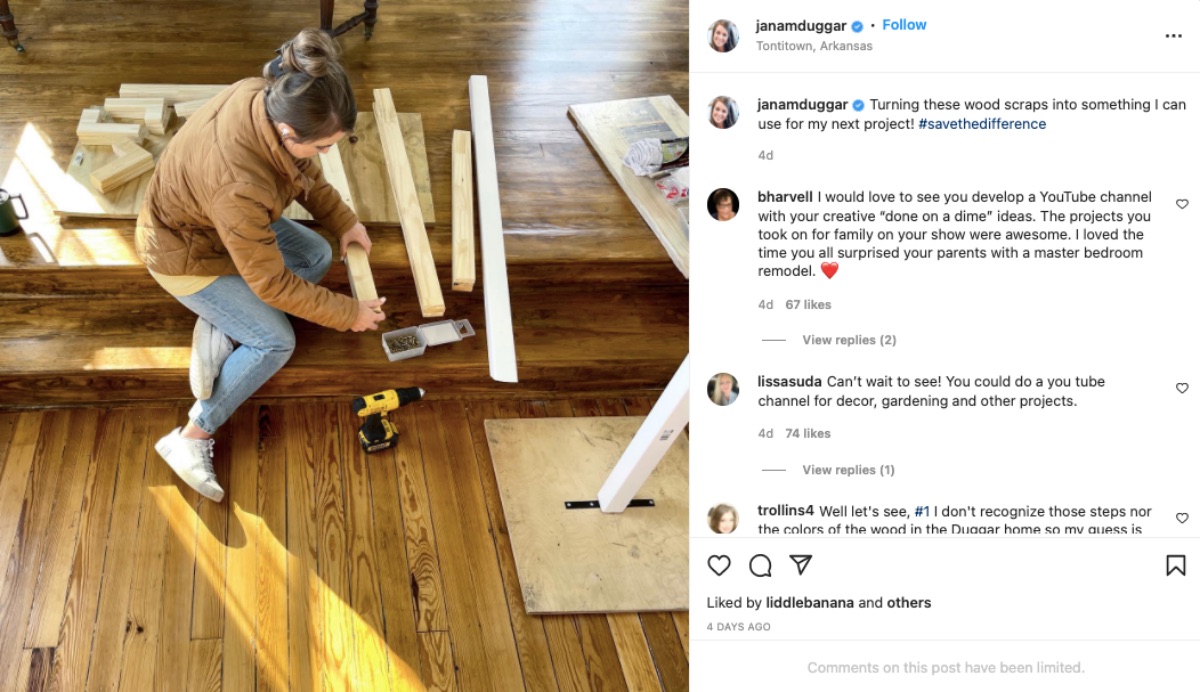 Her fans were happy to see what she has in mind for this new project and were happy to see her working on yet another home project. Fans have talked a lot about Jana getting a show on HGTV, but it may be tricky with the history of her family. We do hope we see more of her on TV soon.