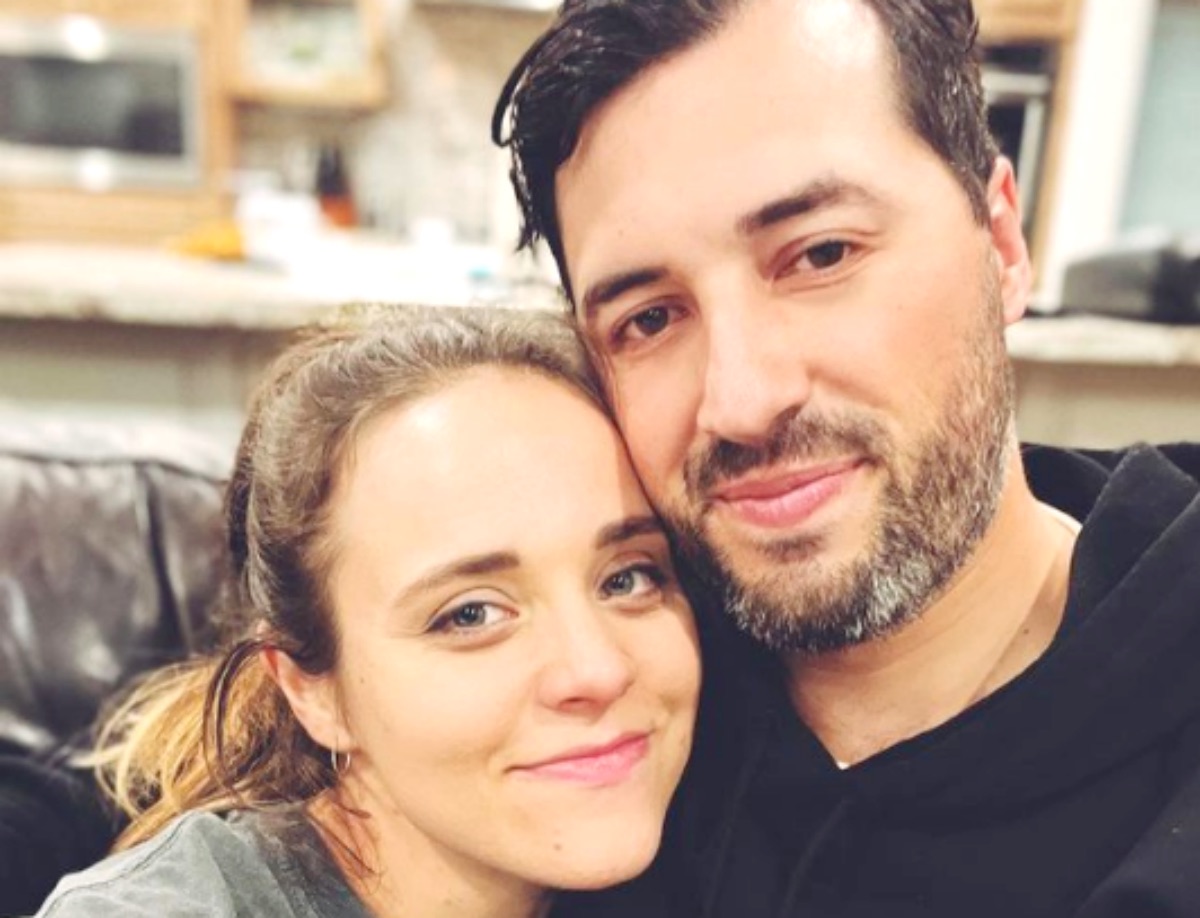 The Duggars spoilers reveal that Jinger Duggar Vuolo has started to talk more about her COVID experience. About 14 months ago, she contracted COVID and she had it pretty rough. She ended up with COVID just a few weeks after she gave birth to her second child and she is starting to tell her fans more about it.

On Tuesday of last week, Jinger opened up to her fans abotu when she had COVOD and whathappened. She mentioned that it was 14 months ago and she still was having trouble with her sense of smell. She has yet to gain her full sense of smell back and she can’t even detect the worst smells! This isn’t too handy with those baby smells that just stink. 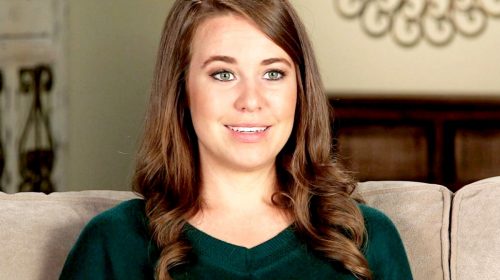 She has just now started to be able to smell coffee and she said that is a “gift from God.” She went on to say, “But I heard from some people that if you smell, like, the same scent every day that it can retrain your senses and then you can actually learn those smells again. So I thought, why not give it a try? I have some essential oils. That was something that was recommended.”

Jinger saw a lot of comments and support from her fans and they all gave her advice on how to get her sense of smell back. She did show her fans that she was going to sit there and smell thyme essential oil in hopes to retrain her brain and her senses. She mentioned that she had been smelling peppermint too, but it barely smelled like anything to her right now. 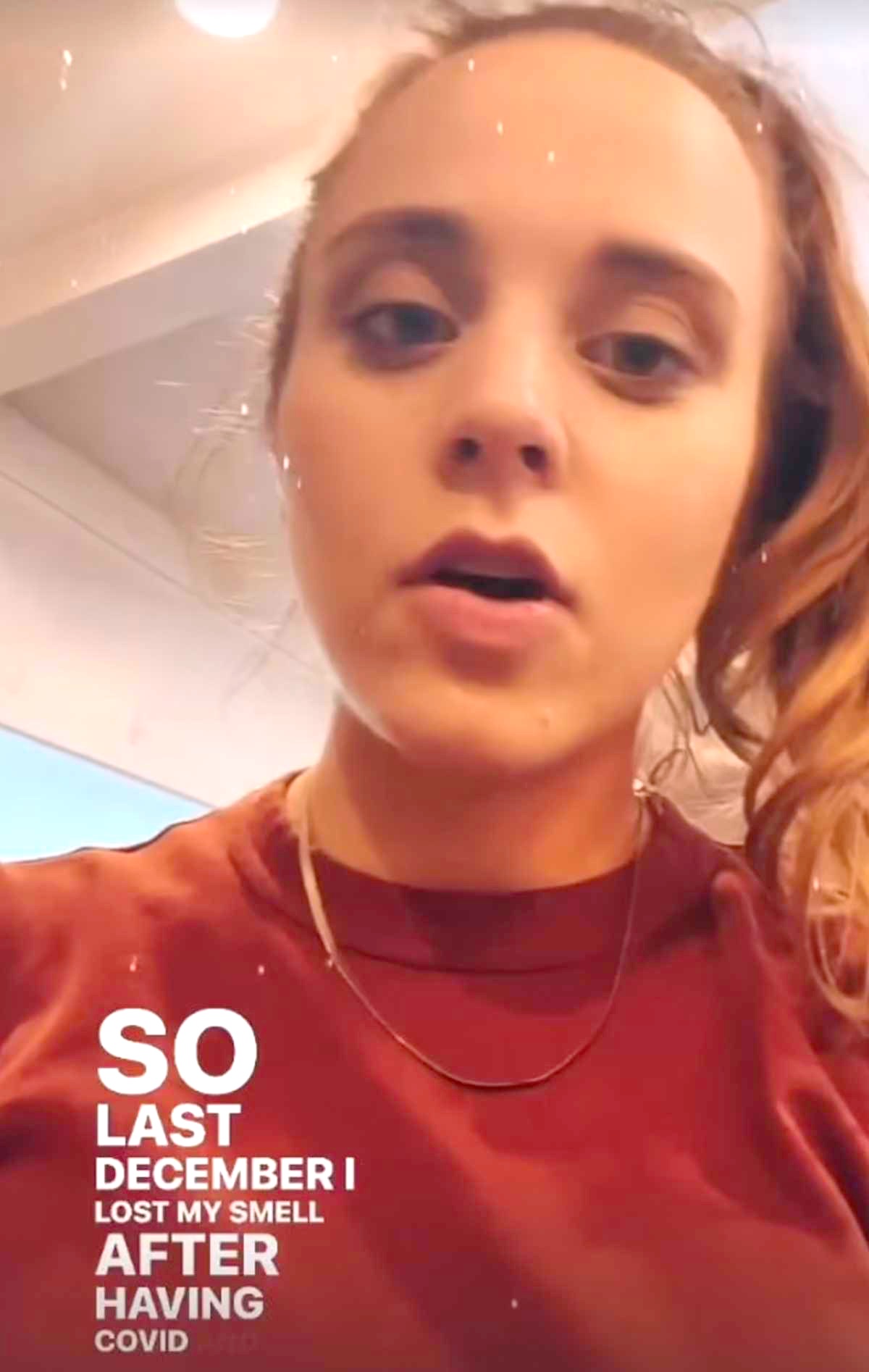 She had a lot of fans asking her if she did get the vaccine, but it looks like she avoided that question and that made some think that she is not vaccinated. We do hope that she is able to gain her sense of smell back soon.